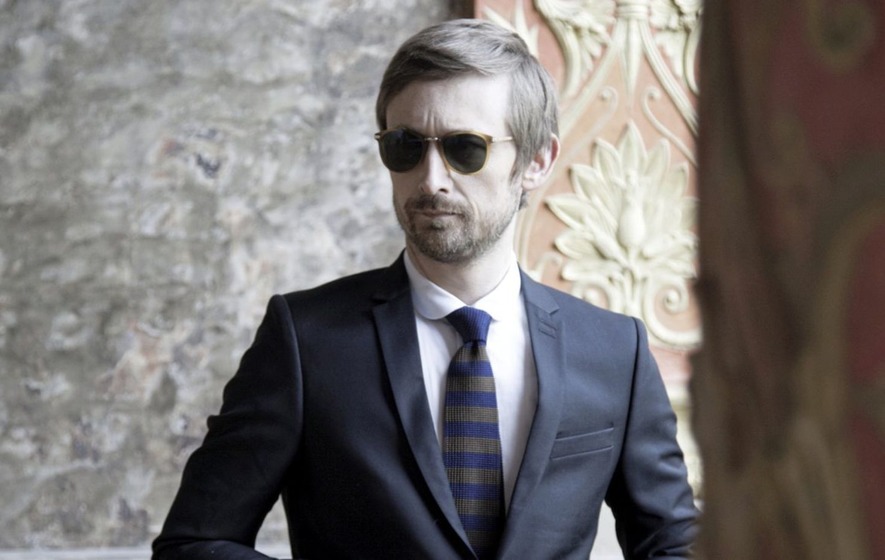 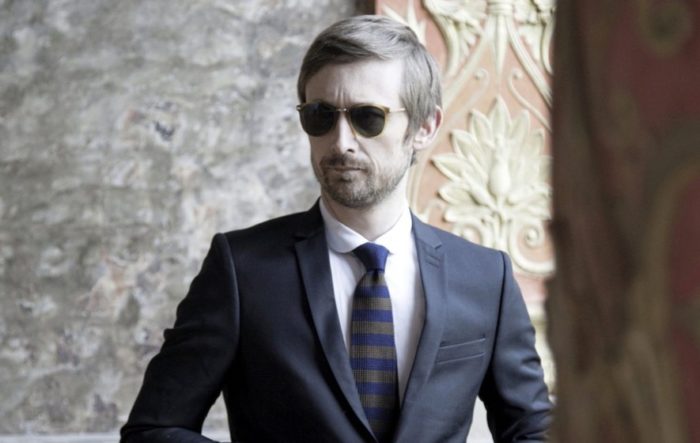 In an era where Morrissey’s controversial comments are skewering his lyrical sensitivities, who can we look to for foppish forays and witty sentiments? Why he was there all along, and his name is Neil Hannon (aka The Divine Comedy). Sam Lambeth writes a fresh appraisal of the Londonderry darling.

For music with a splash of comedy, there have always been places to go. During the nineties, Jarvis Cocker was able to offer the grubby but great gambits of the voyeur, whether it be through the eye of a randy teenager (Babies) or a middle-aged perv (Seductive Barry). Flashback to the eighties and you had the suburban sighs and working-class comments of Squeeze. Before that, even, you could throw a microscope under the searing self-loathing of the skinny-tied Elvis Costello. And, of course, a constant throughout almost all of those eras was Morrissey, a gladioli-throwing fop with a rich lexicon and devilish wit. All too rarely, though, has there been mass adulation of a certain Neil Hannon.

In a time where Morrissey and Cocker co-existed, Hannon’s arch delivery and trembling baritone muscled in between with differing results. But lately, lest we forget, Morrissey is becoming more and more known for his divisive diatribes than for his music – and, sadly, that hasn’t exactly been up to scratch lately (the terrific ode to torpidness, Spend the Day in Bed, aside). Thus, it is time every supporter of scintillating humour and literary flourishes to turn their heels in the direction of The Divine Comedy, Hannon’s vehicle for the past twenty years. Like supporters of a long-running regime, we can now accept that Morrissey’s Mancunian bile is no longer needed, and instead glide gratefully into the arms of The Divine Comedy’s eclectic wonderment.

Hannon, of course, is no bedroom slouch living on benefits. He’s enjoyed a hugely successful career, but there are times where his debonair penmanship has gone underappreciated. His most recent double album, Office Politics, shines a light on the stereotypes, stilted romances and screaming tensions of the clock-punching ilk. From the electro-tinged tale of devotion, Norman and Norma, to the thunderous delights of Queue jumper, Hannon is gifted at shaping white-collar characters that have lived full and frank lives.

It’s evident in the brass-bound beauty of National Express, a touching tribute to those about to spend eight hours in a cramped bus with screaming kids and curmudgeonly geriatrics. It’s there in the devilish bachelordom of Becoming More Like Alfie, the complex conundrum of high-water mark Gin Soaked Boy and the wide-eyed adolescence of At the Indie Disco. Even when Hannon attempted to play it straight, on the sombre Regeneration, there were still characters that intrigued and endured, not least on the repulsive Bad Ambassador.

Always a bumptious and alluring side-dish in the arms-aloft excess of Britpop, where once The Divine Comedy threatened to sink into obscurity as a raffish observation, in 2019 Hannon deserves a place among the rich pantheon of witty songwriters. Move over, Morrissey, there’s room for one more.