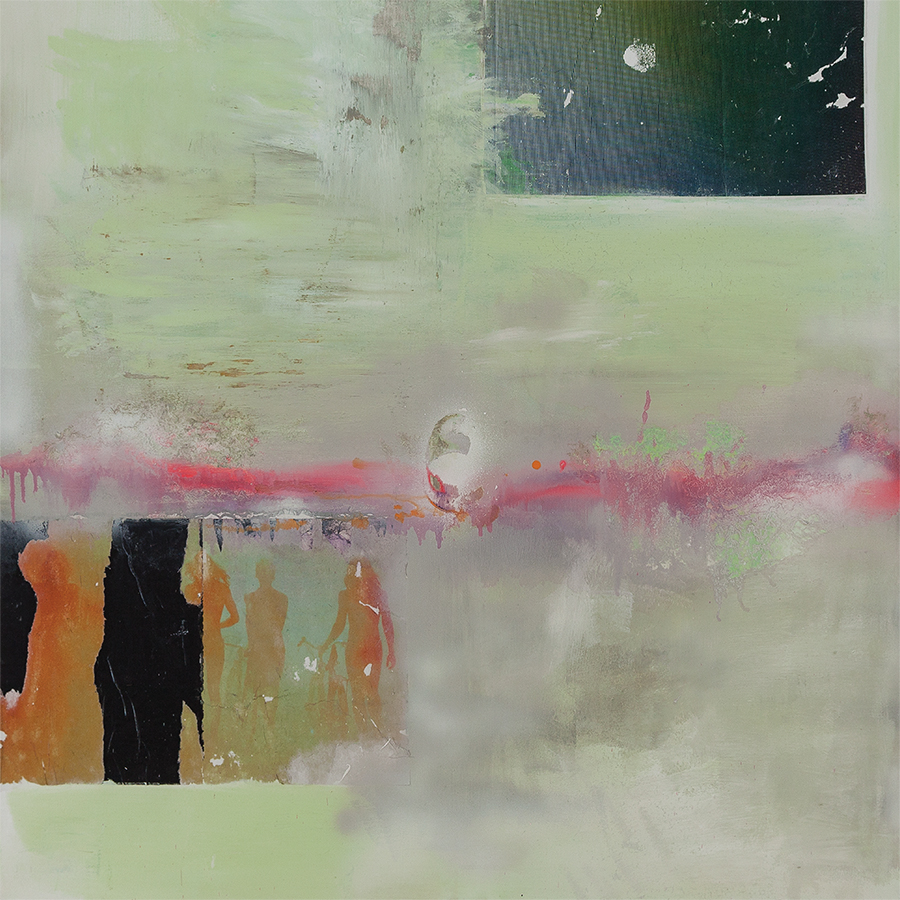 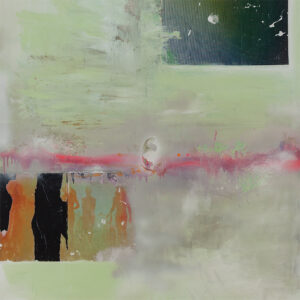 Black To Comm: Before After

Marc Richter (Black To Comm) releases his second album of the year with Before After. Dissonant ambience by one of the masters. Simon Tucker reviews.

Following quick on the heels of the brilliant Seven Horses For Seven Kings, Before After is made up of pieces deemed either too or serene to make sense on its predecessor. It is also an experience that as a listener you had better prepare for as Before After is as intense and as absorbing as anything in the Marc Richter canon.

As the stomach churns and the chest compresses you realise that you have become utterly consumed in a world of another mans making. Emotions rise and tear at the surface and you wish you had prepared yourself better because listening to Before After gives rise to the same sensations that one has watching a well crafted horror film with the lights off or seeing some distressing news on the television. You feel compelled to stay where you are, glued to your seat yet are unsure you should be doing so. This is the sound of cinematic and cavernous ambient music created with razors and feathers. The real magic trick lies in Richter’s sleight of hand as he cleverly throws in shards of gorgeous melody that cut through the vast and oppressive overgrowth. If you are looking for a similarity that exists outside of the music world then you will find it in Luke Turner’s (The Quietus) recently published Out Of The Woods where the duality of beauty and fear is described in equally vivid and important fashion.

Peeling back the layers of Before After is a rewarding experience as underneath each track lies a hidden bonus like on Eden-Olympia when a bassline suddenly appears around the corner sending you into a trance-groove that is intoxicating and addictive. There are moments on here which feel like illicit thrills whether that be on the sudden jackhammer thud that appears in the robotic nightmare of They Said Sleep (good luck actually sleeping after hearing this dread filled stunner) or the field recording fuzz that swarms around Océans.

Everything about the Before After listening experience is designed to prick at your inner most thoughts and it succeeds in its aim as you need understand that this is an album that manages to make the listener, regardless of their age, feel like they are involving themselves in something that is secretive and hidden in shadow. There are moments of almost unbearable noise (The Seven Of Horses) rubbing shoulders with the cosmic ambience of Perfume Sample which is so well crafted it can help you feel like you have been lifted up and are no longer connected to whatever is you are resting on. A thrilling ride and a cathartic listening experience, Before After is more than a companion piece it is instead an album that stands up high and proud and rewards you with something different on each listen.