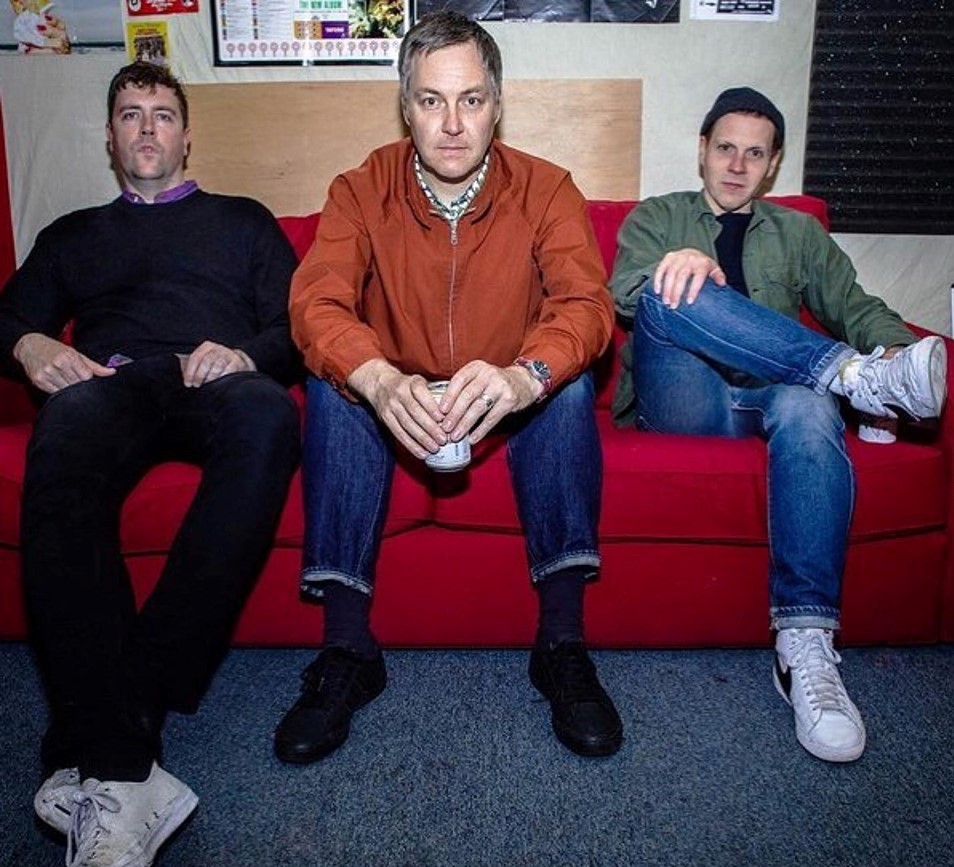 We bring you the brand new video for the latest Emotional Response signings, Neutrals, who have their debut album Kebab Disco out right now. 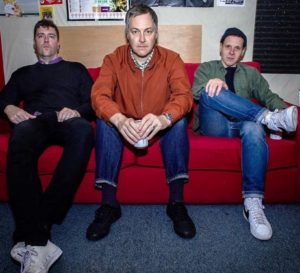 Fans of the early ’80s sound of Scotland – bridging the gap between the UK underground post-punk sound and C86 – are not going to be disappointed with Bay Area’s Neutrals, signed to the painfully hip Emotional Response Records. Singer and guitarist Allan McNaughton (formerly of Airfix Kits and Giant Haystacks) is originally from Scotland and sings with his natural accent. Watch the new video for Hate the Summer of Love, from their brand new debut album, Kebab Disco.

Although not originally meant as a concept album, the songs on Kebab Disco have a thread running through them that makes them fit lyrically, drawing on the McNaughton’s life in the early ’90s in Scotland. In the album’s lyric booklet, the band describes the first side of the record as “the art school suite”: the action kicks off in Glasgow, Scotland, with tales of artistic jealousy, petty theft, late night psychedelic excursions, burgeoning romance, and a betrayal. By the beginning of side B, the protagonist has emigrated to the perceived mecca of San Francisco, only to be met with ghosts of the past, a shifting demographic, and a self-satisfied post-counterculture consumerist class. While not strictly autobiographical, this mirrors the singer’s personal experiences.

Order Kebab Disco by Neutrals from the Emotional Response website