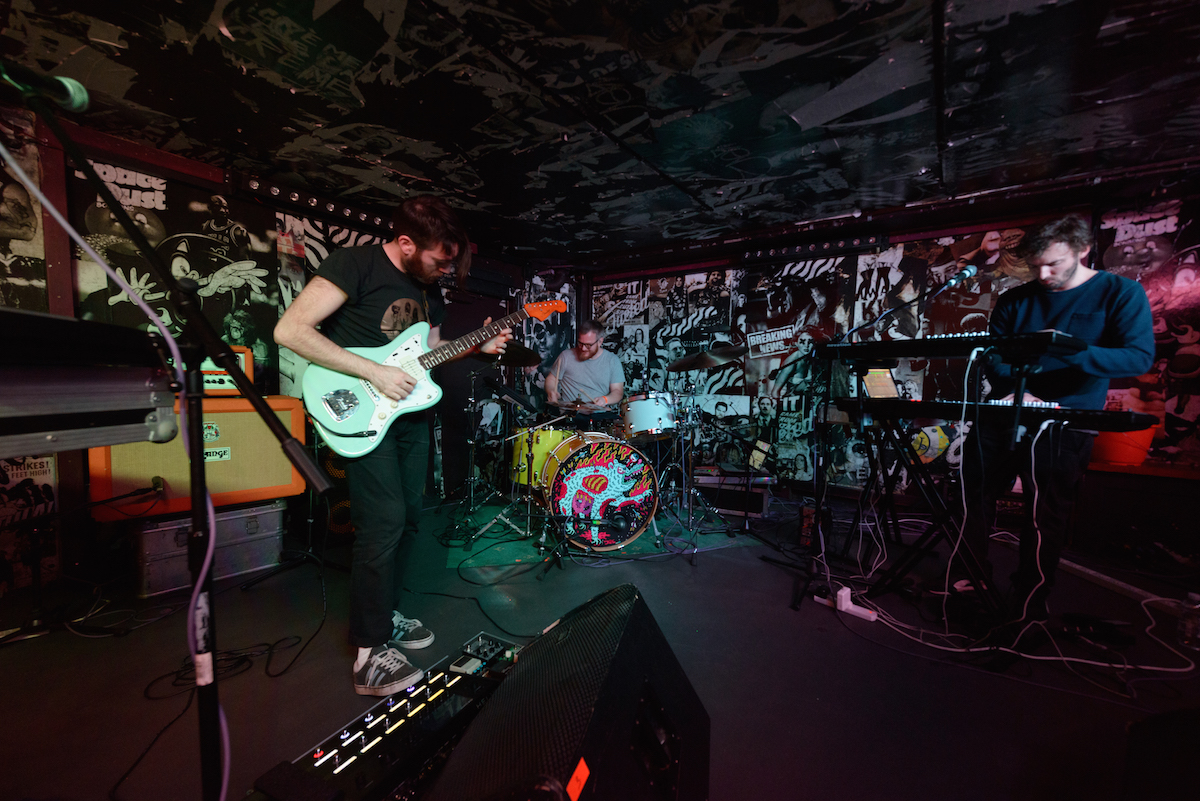 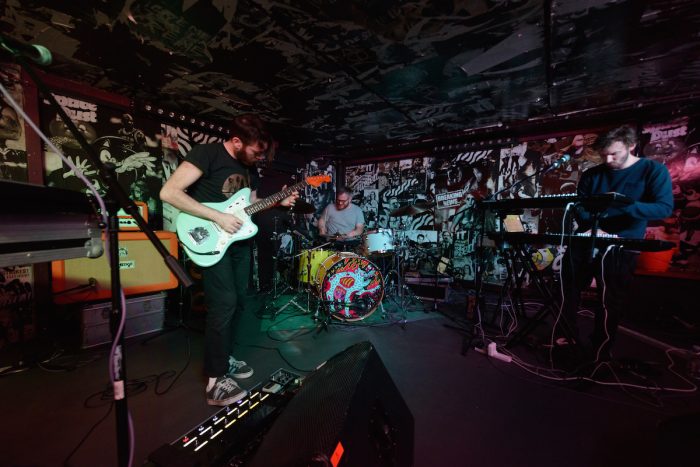 Three Trapped Tigers fly through Newcastle in a blaze of digitally enhanced glory, but ultimately their new found slick sound seems to slightly get the better of them.

Having been away such a long time working on the follow up to the incendiary Route One Or Die, Three Trapped Tigers are back with a vengeance. Having re-worked their sound, garnered acclaim from none other than Brian Eno, its safe to say they’re in an amazing place right now as they head off around the country in support of the aforementioned Silent Earthling.

Where Route One Or Die was raw and primitive, Silent Earthling is slick and complex packed with an abundance of beats and bleeps all played at breakneck speed. Tonight we arrive just as the guys are about to take the stage, a stage which is crammed with electronic trickery strewn with laptops and keyboards. As an air of expectation befalls the crowd as they wait eagerly, the band take the stage. 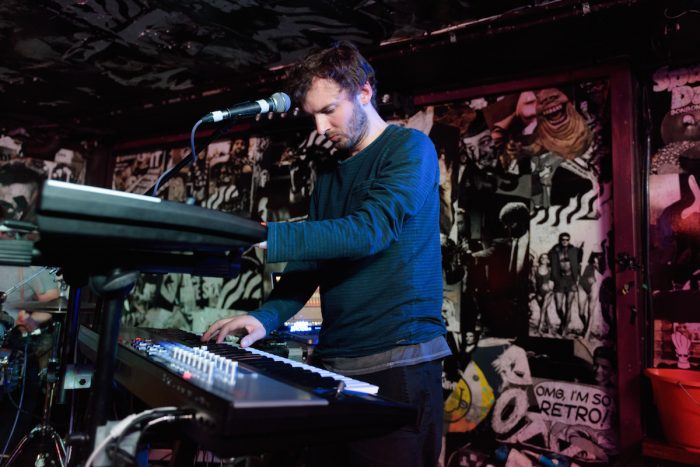 What ensues from this point on is one of the most technically brilliant sets we’ve seen in a long time, consistent barrages of noise, the most intricate of drum beats and thrashing guitars all being emitted from this crazy stage setup. With little word from the band apart from the fact that last time they played Newcastle they caused a riot, their set was supremely clinical.

A heavy focus on the slick sounds of Silent Earthling provides for an otherworldly set. Particularly with tracks like Engrams and its space age feel, there’s a new confidence about the band. Gone is that deft rawness with them balancing on the ragged edge all of the time, replaced by this adept confidence. Tekkers is a personal highlight with its pertinent guitar riffs and harder sound than some of the other tracks. 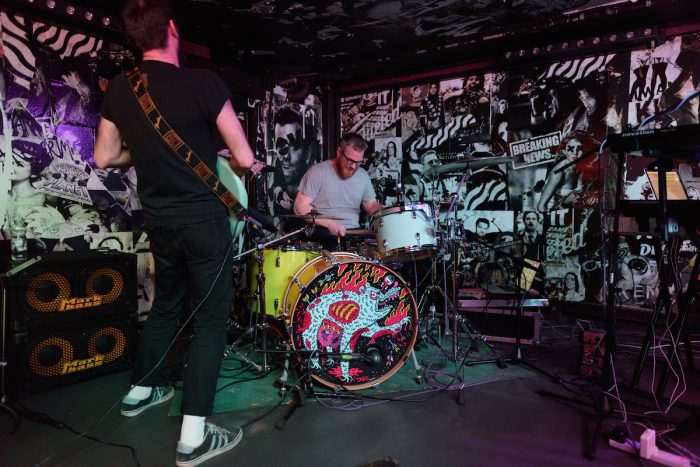 Many other tracks like Tekkers seem to possess this distinctly heavy bass, that feels like a punch in the throat at times this does become a bit too much. The only other thing of note was the poor sound quality with a heavy amount of digital distortion, that meant so many tracks unfortunately suffered a degradation of the sound quality.

That said it didn’t take anything away from the party atmosphere, at times it looked like the band were about to incite another riot with the floor of the venue literally bouncing. Three Trapped Tigers have come a long way from seeing them in basement bars in Glasgow where their rawness bowled everyone over, to this sleek digital outfit that produce the most intricate of rhythms and astounding of beats.