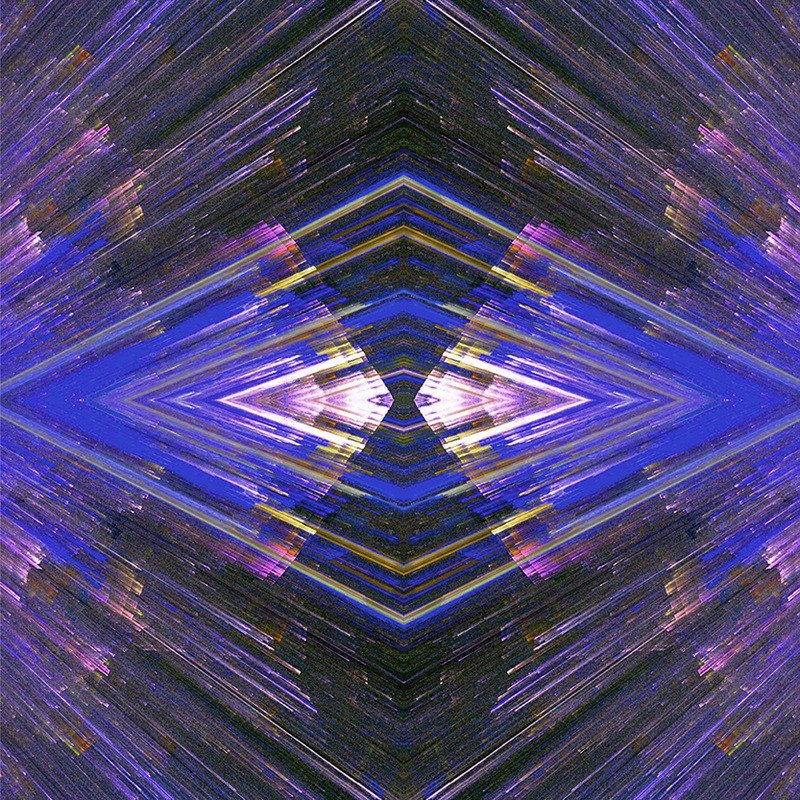 Three years since the release of their wonderful album Ghost Mountain (our review of which can be found here) the sonic adventurers Thought Forms return with an album that is brimming with confidence. Aided by the inclusion of producer/bassist Jim Barr, Songs About Drowning is an album that bursts at the seems with musical ideas, evocative lyrical imagery and outstanding musicianship.

Make no mistake about it, this is Thought Forms finest hour to date. The sheer amount of gigging the band embark on (TF are real grafters and are a wonderful example of what musicians should behave like as they are the direct opposite to the general “get-rich-quick-want-fame (fatal fame) now”) has made everything that the band do stronger, more direct and incredibly powerful. Charli’s vocals throughout the album are the strongest they have ever been and there is now an added grit to her voice which adds another dimension to her singing. The guitar sonics of Deej and Charli are also more effective as they now have a better understanding of space and where to leave gaps or to fill the canvas with raw razor-slash attack and drone. Then there is the drumming of Guy Metcalfe. Make no mistake, if Guy was a drummer in the 60’s or 70’s he would be lauded as a legend. His playing never follows the well trodden path, often tumbling and seeming to collapse before he snaps back onto the beat bringing order to chaos. A jazz-like drummer playing in the rock medium (like those lauded 60’s greats) Guy proves the point that to be a great band you need a great drummer.

So what of the album itself? Well, Songs About Drowning is where all of Thought Forms best ideas combine to make a whole. Whereas their previous albums shifted in style and genre from song to song (no bad thing of course) this album is their most cohesive yet. The production by Barr aides this as he helps create a Southern Gothic atmosphere that perfectly suits the songs whether that be on the eerily beautiful Inland which dips its toe into the murky water of Polly’s To Bring You My Love and brings it screaming into 2016 on a funeral bass riff and soaring guitars, or the post-blues majesty of closing track The Lake which slowly changes tempo until it ends up a speed-demon rocker before taken us back down to the swamp again.

Then there’s The Bridge which is the bands finest riff to date. A electric rock mantra that circles around before bursting out into the stratosphere. The Bridge is incessant, addictive, driving, hypnotic and is sure to go down as a live favourite.

Songs About Drowning is where Thought Forms go from being a really good band into one of our finest. It is a complete work that plays like a noir novel full of lucid imagery and unsettling sounds yet remains warm and inclusive never once compromising. This is Thought Forms at their brave, single-minded best. Sit back and prepare to see a band go massive.

Thought Forms are currently on an extended UK and European tour supporting 65 Days of Static before embarking on their own headlining tour in 2017. Details of which can be found here