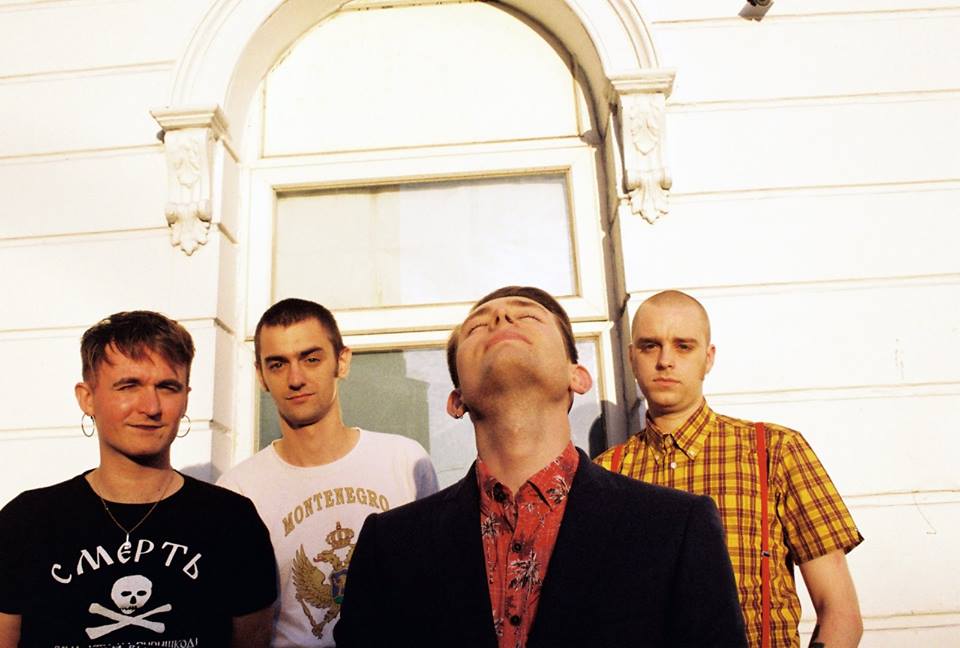 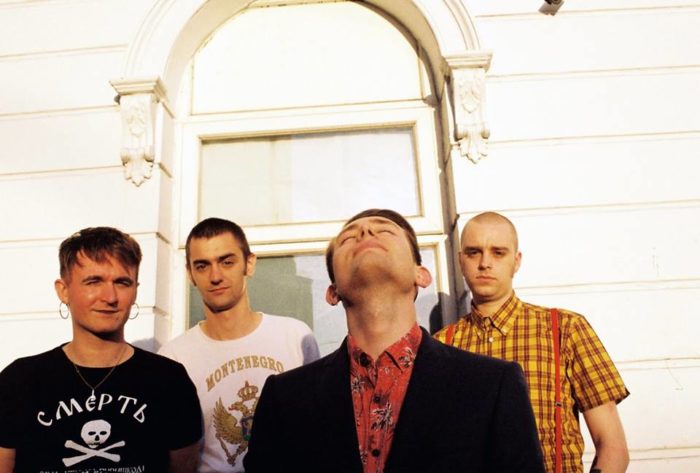 Keith Goldhanger guides us through some of the music that he’s crossed paths with during July 2018.

If you’re going to call your band ITALIA 90   (top photo) then you need to be aware that every four years at least one person will find you when searching you tube for a clip of Gazza crying or Waddle’s penalty miss.

I said I wasn’t going to mention football anymore this year so I won’t.

Italia 90 are another band at least one person around here looks forward to standing in front of before the year is out. Standing somewhere in between Idles and a dumb young Punk rock band from 1980 Italia 90 came into our speakers and stayed there for a few weeks thanks to this tune.

Check out more and pop down your local to give this band a look, like someone around here probably will do before the summer is out. This tune is now over a year old but there’s a new tune that’ll be available by the time you read this. This is too good to pass by, the new tune can join the queue along with loads of other stuff arriving every day. Italia 90 are out there at the moment turning up at venues just waiting for us to go and see them.

Getting prepared for a few forthcoming festivals has brought one or two new names into the speakers this month. RIVAL CONSOLES is a name we know but the music produced by the man known to his family as Ryan Lee West has been criminally ignored recently. This is perfect late night listening, he’s on Erased tapes records. A Label one of us has criminally ignored over the years.

This tune , probably the most uplifting tune of the year that doesn’t have any percussion is one of many one of us has been ploughing through recently.

BLUE HAWAII, a duo from Canada and now with a couple of albums will also be performing locally soon (Visions Festival – East London). Of course the law of sods will probably dictate that these will clash with each other so just in case they do I’ll mention them here so they don’t get forgotten about.

If you’ve forgotten about East India Youth recently then reintroduce yourself to the works of WILLIAM DOYLE . Having now started using his name to tag his tunes he’s give one of us the chance to shout HE’S BACK !! – New tune Millersdale is Clock Opera meets Supertramp meets East India Youth with shades of crashing chaotic early 90’s Mercury Rev thrown in for good measure. A song full of passion and restraint incorporating a big hands in the air moment half way through. Live shows being announced soon it’s believed.

Finally this month, a month of hot hot heat and the only tune I could find that mentions a potential Hose pipe ban. And what a tune this is ….

All words by Keith Goldhanger.

More writing by Keith on Louder Than War can be found at his author’s archive. You can also find Keith on Facebook and Twitter (@HIDEOUSWHEELINV). You may subscribe to the Goldhanger Shorts Facebook page or browse some of his photos too if you so wish.