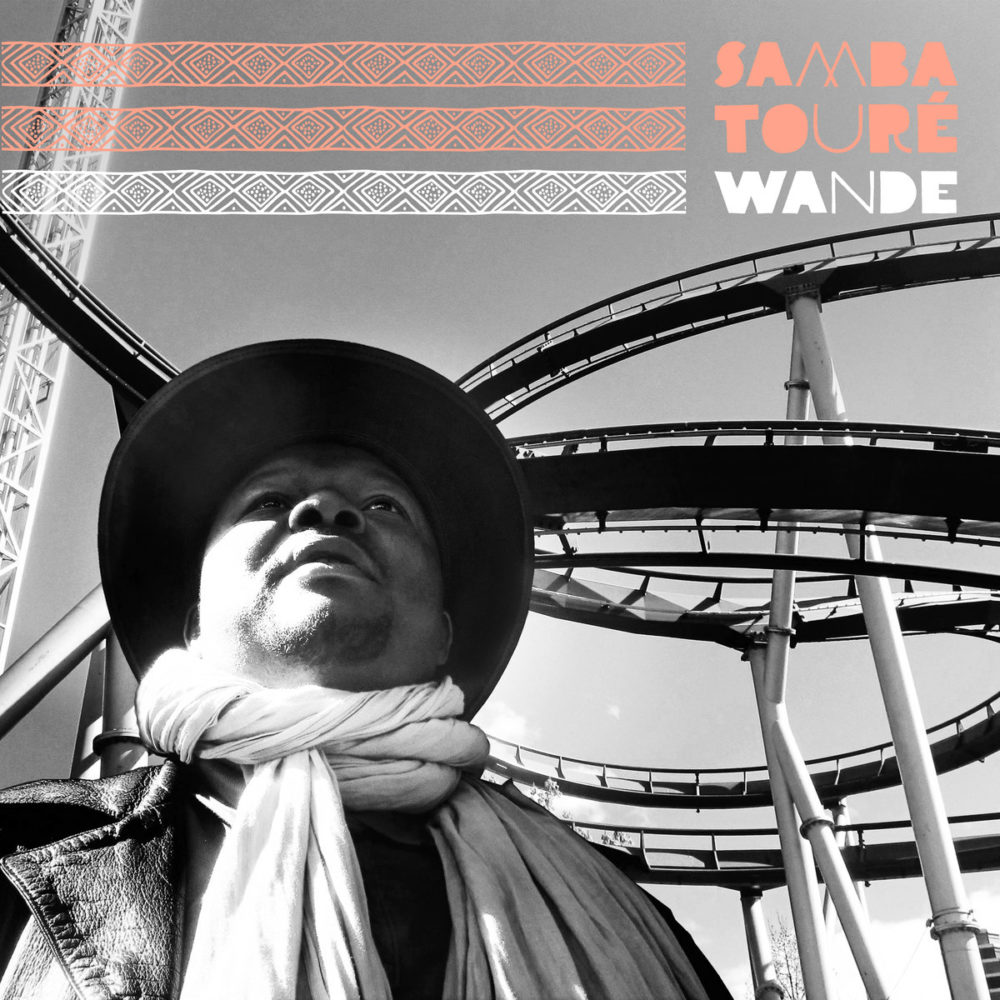 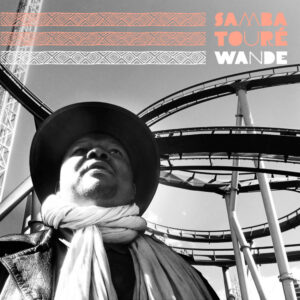 Wande begins as a subtle affair. Simple guitar work allowing the vocal harmonies of Samba Toure to stand tall, this is a calmer more peaceful affair than his last album, Gandadiko and sees him on fine form. The former band member of Mali’s greatest musician, the late Ali Farka Toure, Samba has too engraved himself in the history of modern African music.

With openers Yo Pouhala (Blah Blah Blah) and Hawah the feel is subdued and reserved, a peculiar start to an album perhaps but one that works before the rockier, bluesy Yerfara (We Are Tired) enters the fray quickly followed by Goy Boyro (The Good Work [Well Done]) with its incredibly infectious hook and raw sounding guitar. Wande is a more acoustic affair, songs glow and hold a feeling of hope and peace, instead the darker tone of previous albums is put to one side and a fresher, more natural album steps forward.

Toure describes the album as feeling ‘like home’ and it is that sentiment that is clear to see (and hear) on Wande. With a live feel, it feels less produced than previously, a more organic sounding album with fewer overdubs and more emphasis on sensitivity and warmth. Recorded in less than two weeks with a host of musicians Toure prefers not the label the album into any genre although the overpowering feel of desert rock is there throughout with Yerfara (We Are Tired) being a particular highpoint with its distinctive guitar sound and addictive ‘chant’.

The title track, roughly translated as ‘The Beloved’, is a lazy, wholesome affair. Delicate guitar strumming and simple vocals, it calms and soothes midway through the album. It acts as respite before the pace picks up once more and it sits perfectly in the track listing.

Wande isn’t ground-breaking by any stretch of the imagination but it is yet another release which enables appreciation of the musical styles which are currently, and have been for some while, emanating from Africa. Another worthwhile listen for those weary ears.