Home Music New and unseen photos of The Fall by Kevin Cummins out in... 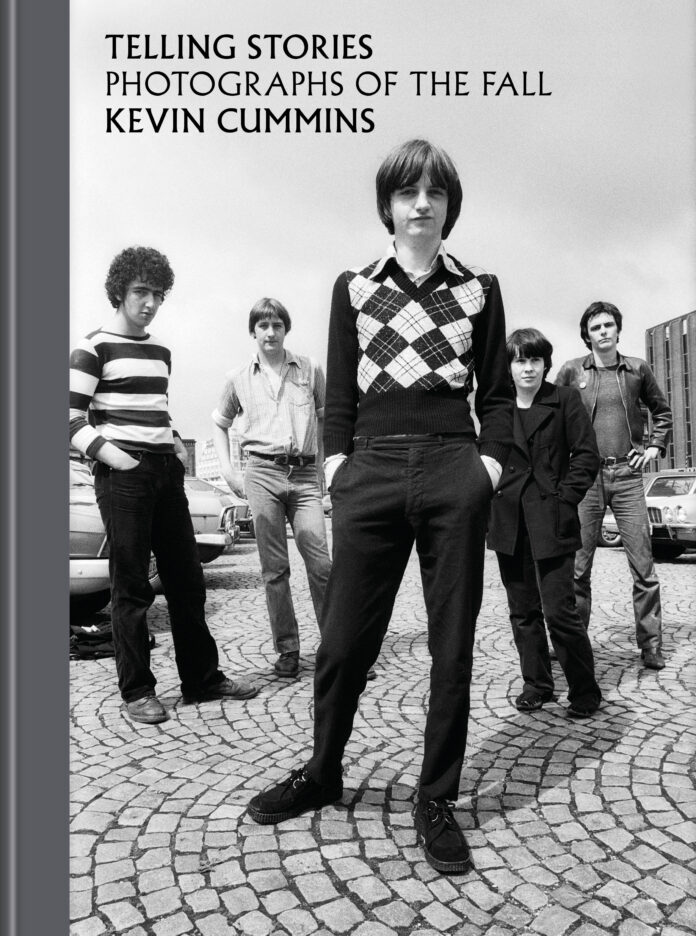 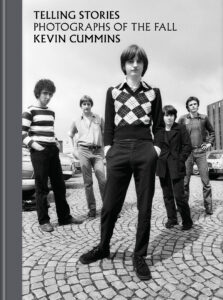 With rare pictures from Cummins’ archive, in-depth interviews and essays, the book presents a new perspective on the story of The Fall. The photographer captures forty years of the band’s career. This unique visual material attempts to explain the phenomenon of The Fall and Mark E. Smith.

Manchester-born photographer Kevin Cummins doesn’t need a detailed introduction. His iconic works define the visual history of modern music. Cummins was chief photographer at the NME for over a decade during which he took the most well-known shots of such bands as Joy Division, The Smiths, Oasis to name a few. His recent book Juvenes covers the story of Joy Division. Photographs of The Fall maintains his astute black-and-white approach, telling stories by showing them.

The book will be published by Octopus Books on 6 October.