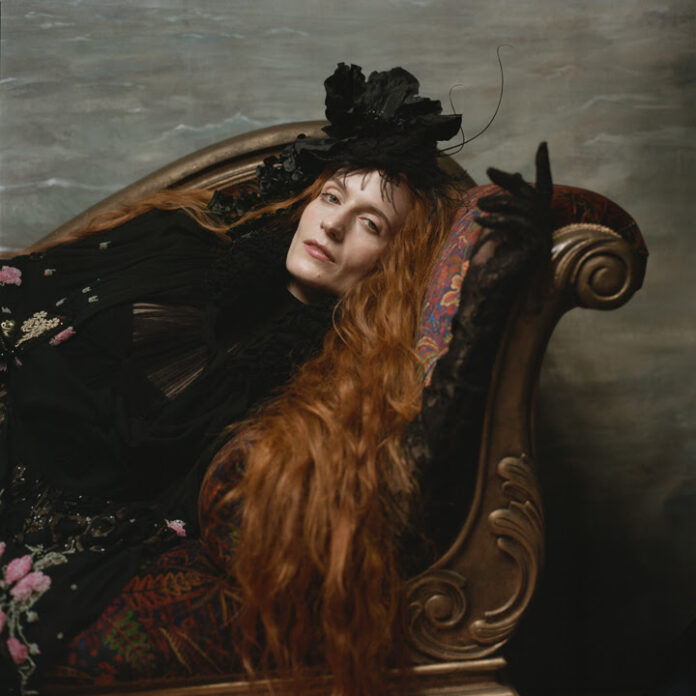 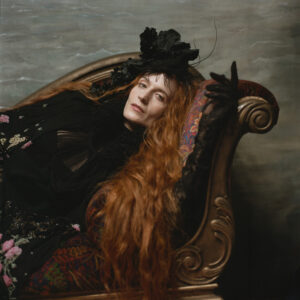 The announcement comes with the premiere of a single My Love.

With its dance-like mood, My Love delivers the vibes of the upcoming record Dance Fever. While working on the record, the band’s singer Florence Welch was inspired by the idea of choreomania, a Renaissance concept of dancing to death. The imagery of people collapsing from constant movement resonated with Florence. The artist, who had been touring nonstop for more than a decade, felt oddly prescient during the lockdown.

The single is accompanied by a video created by Autumn de Wilde, who also directed the band’s previous visual for King.

Dance Fever will be released on 13 May via Polydor Records.