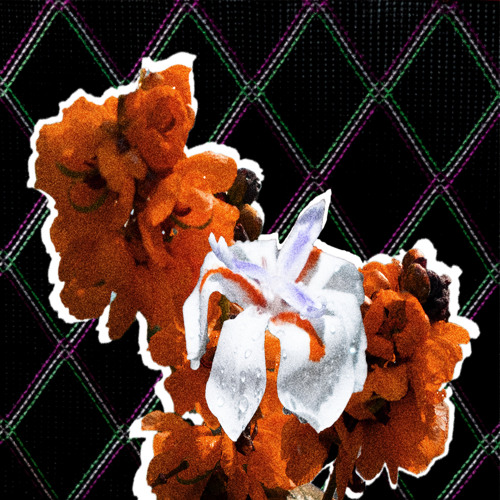 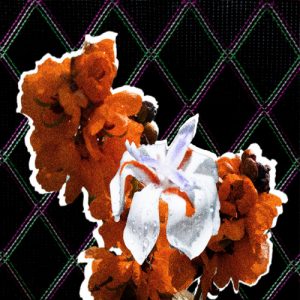 Under the moniker of Suave Punk, Korean-American songwriter Justin Kim releases Petals and reveals himself as a potential new force in the world of shoegaze dream-pop.

The influences are there, clear to see from the off as the sound washes over your ears; channelling My Bloody Valentine through that densely distorted, chorus-laden sound that runs as a constant wall, surging waves that rise and crash as the vocals and guitar lines float amidst the chaos. Yes, okay, it’s been done before, but Justin Kim, under the guise of Suave Punk, does it so very well on his new song, Petals, and it’s clear to see why he’s also been championed by Iain Key on his Louder Than War radio show.

Talking about the song, Kim says it is one “…born from the human struggle; brought by things you can’t have, people who come and go. Sometimes the thought of it can send you spiralling as the more you try to hold on, the more it fades from you. But understanding this is a step in the right direction; it’s the first step. And I think that’s what Petals is essentially: a celebration of that realization.”

The song is a taste of what is to come, hopefully from a new full release that builds on the wonderful Heaven Is A Night Drive, which he released last year. The E.P. channelled not only MBV, but also drew on his clear love of the Cocteau Twins. Suave Punk is definitely an artist we’ll be keeping a keen eye on.