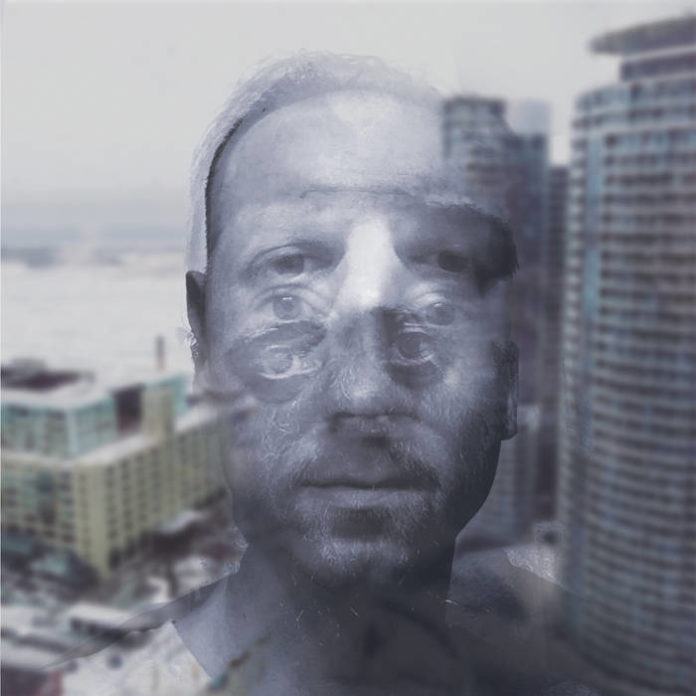 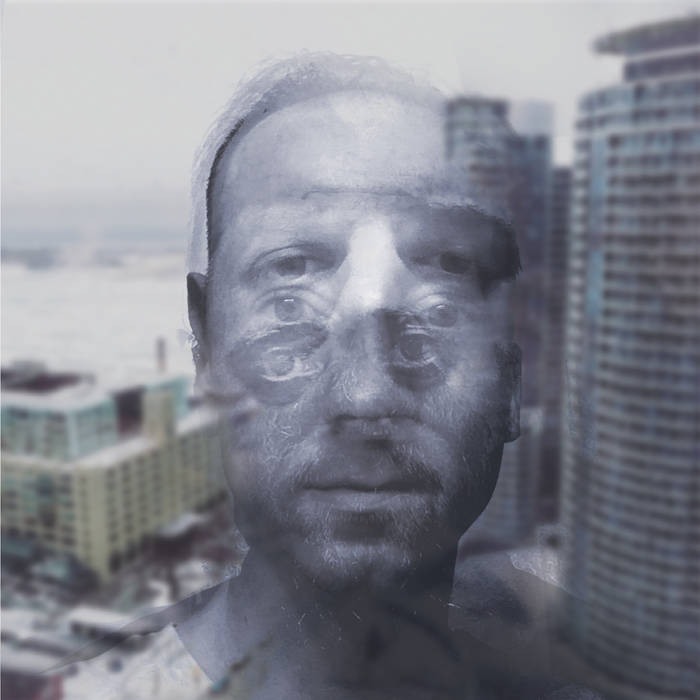 “This is moon music” so sang Coil. Lunar and silver. Shimmering. Moon music…no New Age tie-dye concept but a physical reality. Now enter Soft Thoughts. A trio consisting of three highly acclaimed musicians who have added their own chapter and verse to a Lunar narrative. A sense of grey and of fog. Unease married with beauty and chills. Don’t be put off by tags experimental for this is music that is sensual and natural. Even when we are in the deep cavern of Tocco Rosso which at times makes you feel like you are drowning in your own anxiety we feel gratitude and joy that a new band have emerged that make us feel this excited.

Soft Thoughts is an abstract piece with distinct human touches. There’s a smattering of bass throughout that anchors the album but it is the beat of hammer on bone more than synthetic machinery….Scott Walker slapping animal carcass. Grim truths are exposed on pieces like ‘5’ where through the use of piano we are transported to what feels like the scene of an ugly crime where innocence was snatched and snapped apart by the grotesque act of an warped individual. ‘Perils’ taps into the same rich vein as Swans where you feel the music is being drawn from the clay underneath your feet. A slow paced opener that begins the ritual. Even the album cover is a lysergic merging of faces covered in the moons blue.

A vital component in the quality of this album is the way the trio never trip into the trap of over indulgence. There is a sense of purpose to every noise and every quick switch in mood or ambience. Static sometimes dusts a tracks whilst others are allowed freedom to breathe in the cold night sky. Just basque in that Lynchian space on Stemen.

Soft Thoughts is a thrilling listen that is hypnotic and addictive. It is honest and full of substance and is an album which has been released at the most perfect time of year. Draw your curtains..dim your lights and allow for the silver energy to cascade over you.

More of this please…

Soft Thoughts can be found via Bandcamp