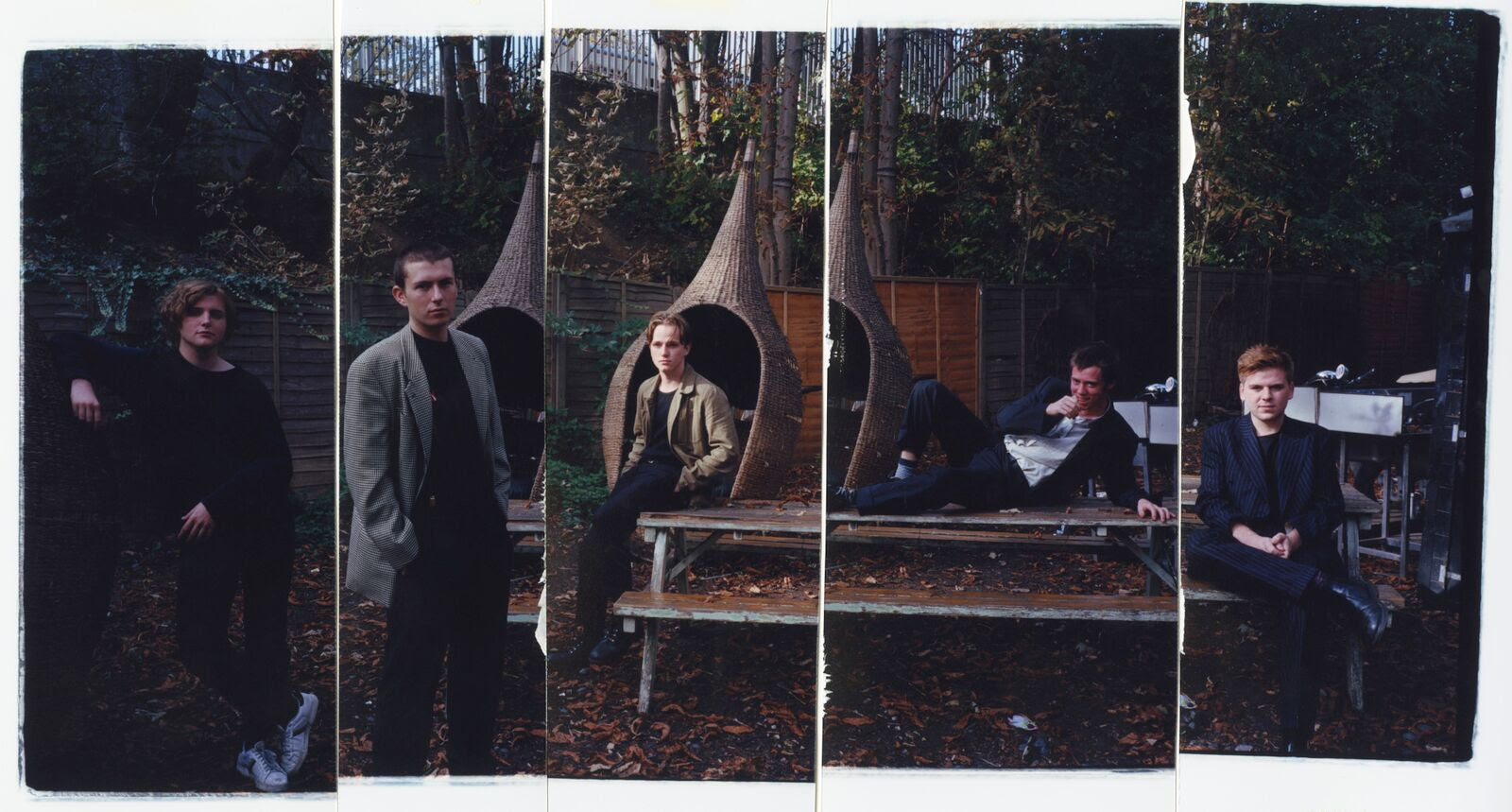 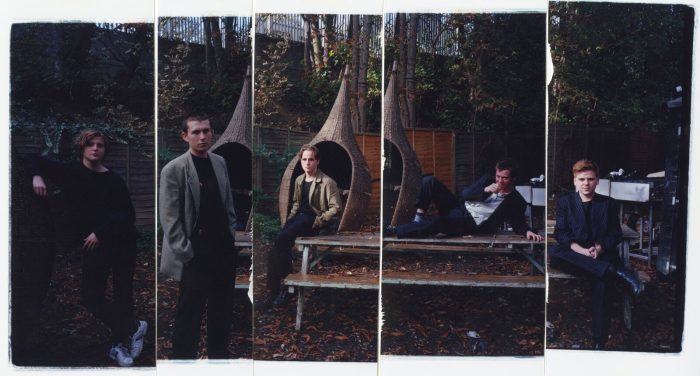 Angst filled brilliance from South London’s Shame, as they unleash The Lick!

Brooding bass and eerie drums signal the opening of The Lick, Eddie’s dark vocals taking precedence as the first of a new double A Side from South Londoner’s Shame saunters into view. The terse words damning of modern society, brimming full of angst and aggression, the driving bass underpinning the tirade as the guitars swirl around it. The Lick is an exquisite and accurate take on modern life.

The track itself was produced by Local Hero (Dan Foat and Nathan Boddy), Shame have also just embarked on an extensive UK tour with Slaves so be sure to get down early and catch these angry Londoners in the flesh. They’re certainly well equipped to live up to their billing as one of the finest bands of 2017 and beyond!

Check out The Lick and the bands tour dates below:

Shame can be found onFacebook and they tweet as @ShameBandUK.