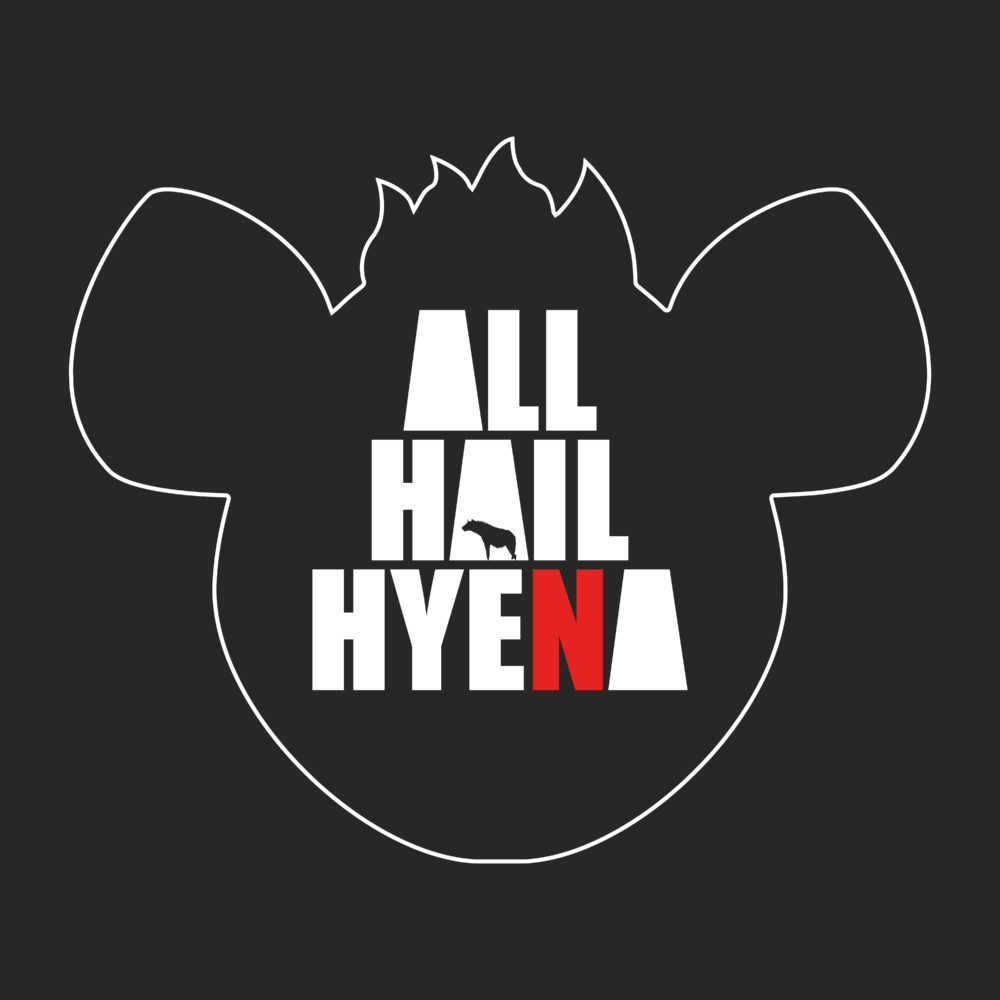 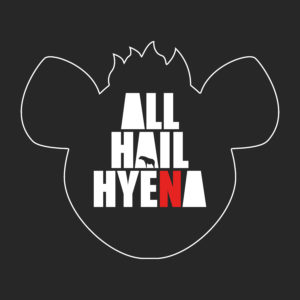 All Hail Hyena – Cubs In The Wild

Apparently, you can’t keep a good thing down and that’s certainly the case with Lancashire trio All Hail Hyena. We’ve been here before on these pages – big things beckon for the tireless work that they seem to put into this project including new EP, Cubs In The Wild which they are currently crowdfunding for a limited release as a 12” vinyl.

Why are they rated? Well, it’s pretty simple really, they represent power and aggression all sewn together with a sprinkling of bonkers and whole lotta love. Fronted by Jay Stansfield, the man who brought you the stunning Birth And Death album, the acclaimed video for Kiss by Equinox feat Feral Five and Dripping Tap Song on ITVs This Morning, they have more energy than a Duracell battery and as much make-up as a Japanese geisha girl.

Their new six track EP doesn’t disappoint. A few songs you may have heard before and some you may not, Cubs In The Wild is indie, metal and grunge in one highly entertaining melting pot with the odd (and odd) foray into skilfully crafted pop. Take Annuva Runaway for instance, it roars along at quite a pace, screaming vocals and a delightful mainstream bridge see it difficult not to love. The same can be said for A Strangers Song where you are challenged not to “Ooh, Ooh, Ooh” along to.

Damp Detector makes a return after being the title track from their 2015 EP and rightly so, raucous guitar and perhaps uncomfortably perceived lyrics wrapped in a tune that is difficult to shake off. Licky Licky stops and starts and rocks again (with added roll) with a title surely designed for maximum audience participation at live events and the delightful Doing Yr Dole Wrong is a masterful lesson in how to write beautifully constructed pop punk.

All Hail Hyena are going places make no mistake. Cubs In The Wild can be pre-ordered here and it’s strongly suggested that you do, one day it will be a collector’s item.