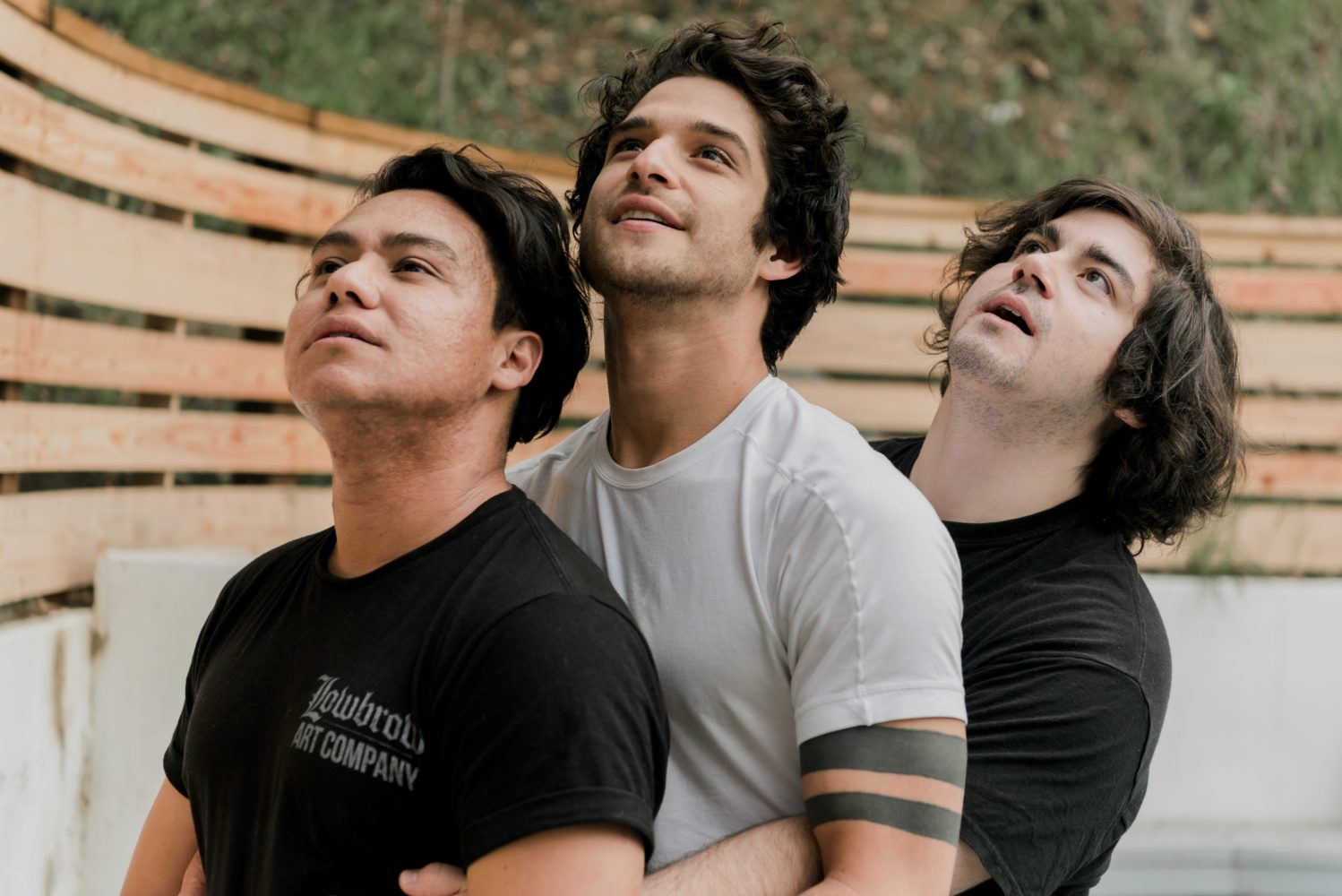 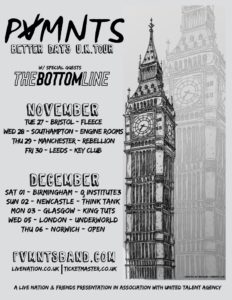 Los Angeles enthusiastic pop punk three-piece PVMNTS are returning to the UK. Back to repeat and build on their successful Slam Dunk Festival slot earlier this year and in support of their debut EP Better Day released last month.

The Better Days EP  found PVMNTS showcasing their no fear approach to digging deep within themselves to tackle the tough topics: depression, anxiety, death and self-doubt, which certainly provided a lyrical heft to match their musical bite. The band explained their thoughts at the time “With only 6 songs to debut our sound, we wanted to make sure this little EP was as eclectic as possible. There is lots of heavy emotion mixed with light hearted and uplifting tunes.” They certainly achieved what they set out to do and we can’t wait to hear these tracks live and in celebration (plus to increase our anticipation) PVMNTS have released a new video for Chemical Trails.

Talking about returning to the UK PVMNTS explained “We knew we would feel right at home after our first show in the UK. The support was incredible and the shows unforgettable. To say we are excited to be back, is a huge understatement.” The band will be supported on the tour by the fun and feisty South Coast pop punks The Bottom Line.