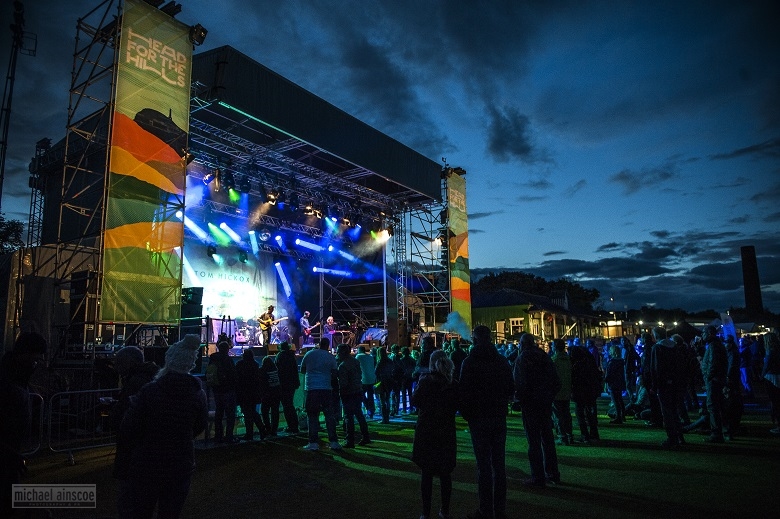 HEAD FOR THE HILLS, RAMSBOTTOM

THE UK’S LAST FESTIVAL OF THE SUMMER

The festival season’s final fling, Head for the Hills in Ramsbottom, returns on 14, 15 & 16 September, with a three-day celebration of music, arts and creativity for all the family.

Surrounded by panoramic views of rolling Lancashire hills, this fun-filled family friendly festival, is renowned for showcasing exciting new music, alongside world-class headliners, as well as its great taste in food and drink.

Music headliners and highlights include The Boomtown Rats, The Slow Readers Club, The Selecter, The Bluetones, The Lovely Eggs,  Elephant Sessions, The Creature Comfort, Jess Kemp and the Bury Community Choir, while arts highlights consist of magical performances from Manchester creative arts company, Travelling Light Circus as they showcase installations including ‘The Playground of Illusions’ and ‘Pendulum Wave Machine’.

This year, the festival will be treating music fans to its very own beer festival, organised by festival partners, Hollinworth & Price and Silver Street Brewing Co. The beer extravaganza will be a celebration of the region’s brewing talent with over 30 cask ales from across the North West, accompanied by a side order of fantastic DJ sets from well known artists. 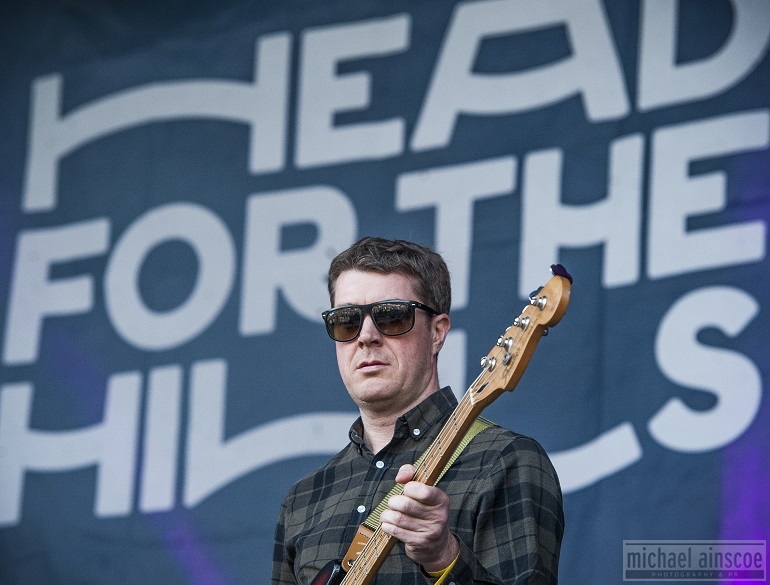 Friday night sees a spectacular opener as local heroes Slow Readers Club, join ska legends The Selecter in a much anticipated return to the festival. They will be joined by underground surreal-psych punk rock Lancaster duo, The Lovely Eggs, and Manchester post-punk three piece LIINES.

Headlining Saturday is Britpop band The Bluetones; the London-based musicians originally formed in the ‘90s and have performed over 10,000 shows in more than 73 countries. They will head up an eclectic day full of music and arts with, Stealing Sheep, Barry Hyde (of The Futureheads), Alice Jemima and returning North East Newcastle folk rockers Holy Moly & The Crackers.

On Sunday, legendary Dublin rock band The Boomtown Rats will fulfill the Sunday legendary closing set. With a career spanning four decades and fronted by legendary Irish singer-songwriter Bob Geldof, the band announced in 2017 that they plan to release their first album in over thirty years and are set to close the festival in style with the final headline show of the weekend.

Other artists on the H4TH bill on various stages including the Pavillion Stage, include: 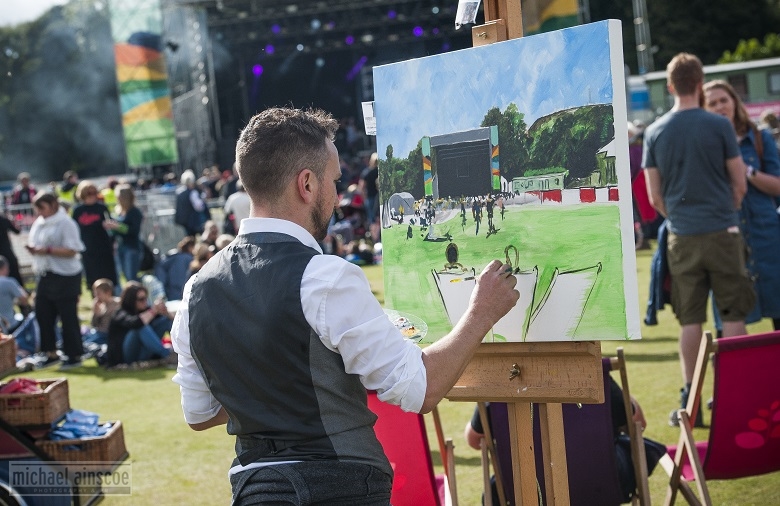 As part of the Northern Festival Network and funded by Arts Council England, the arts programme includes a huge range of performing arts and theatre including staged shows, walkabout comedy, installations and workshops.

Joining the arts line up will be Manchester creative arts company, Travelling Light Circus as they showcase their magical installations including the ‘Pendulum Wave Machine’ and new production, ‘The Playground of Illusions’. They will be joined by A Bird In Hand Theatre who will perform a sweet and gentle piece of puppet theatre called ‘Special Delivery’ and for the younger festival goers, arts company Manasamitra will bring their musical theatre piece aimed at 2 – 7-year-olds, A Life Of A Bee.

Other acts joining the arts programme include: 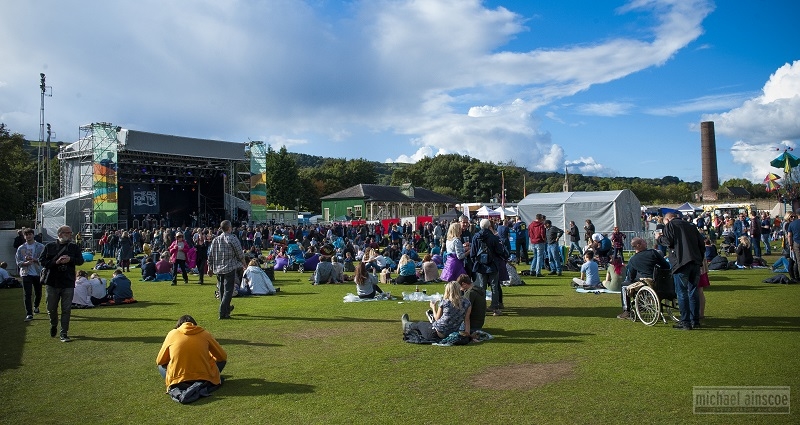 The festival will feature a wide variety of food stalls and beverage tents offering a range of locally-sourced produce including a specially-commissioned festival ale, and mini beer festival, organised by festival partners, Hollinworth & Price and Silver Street Brewing Co.

Tickets are now on sale for the event, which is organised by The Met in association with Blueprint Studio and Scruff of the Neck. Ticket prices start at £40 for a day ticket and £100 for a weekend ticket, with discounts for children and families.

Feature and H4TH 2017 images by Mike Ainscoe. You can find more of Mike’s writing on Louder Than War at his author’s archive. He can be found on Facebook and his website is www.michaelainscoephotography.co.uk