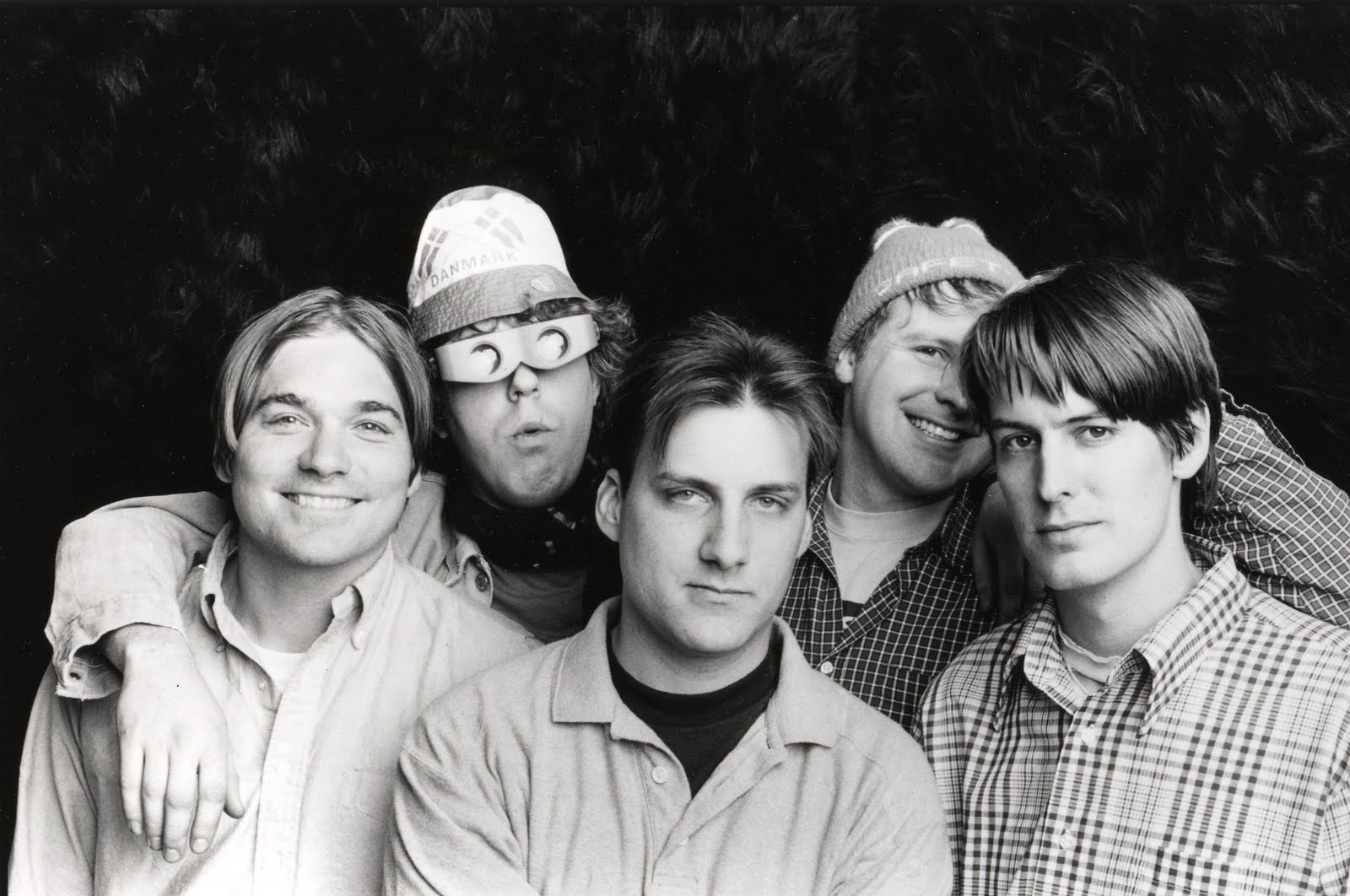 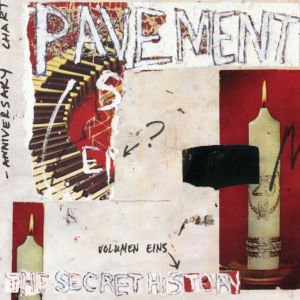 Back in June Domino announced that they’d be releasing a new series of Pavement rarities on vinyl for the first time. The first of these five artefacts has just com out and here Katie Clare reflects on whether it makes a useful addition to the pantheon of already great albums by this popular band,

The very touchable deluxe double vinyl of Pavement’s – The Secret History Vol 1 contains not only thesis’ by Scott ‘Spiral Stairs’ Kannbergs and Stephen Malkmus, gatefold artwork designed by Animal Collective/Dirty Projectors Rob Carmichael (Animal Collective, Dirty Projectors) but 30 … oh yes 30 assorted B-sides, unreleased session track and live renditions from 1992 and that this is just the first of five compilations the band have promised to release.

This first retrospective releases hold the amalgamated all sorts from the ‘Slanted And Enchanted’ period when production values were yet to be considered an issue, when heart, soul and charm poured out of our cheap mini systems: and the pops and crackles were as much a part of the experience as was the plaintive poutiness ‘and scruffy dream pop. Although Secret History is adding nothing new to a conscientious fan, all tracks already being available elsewhere, it is the first time the tracks en mass are together on vinyl.

Slacking is not something Pavement do, for each album the band released they produced a solid enough batch of records to have doubled their LP output with ease, although laidbackness it’s something of a pervasive feeling through many of the tracks. The inclusion of the live tracks is an unexpectedly weak element; however somewhat forgivable by the between song statements and chat which give something of insight into the band at the time. The studio tracks,which outweigh the live ones- both in numbers and excellence, have brilliantly weathered the years well and still ooze youthful knowingness and a lazy sexuality.

As a repackage of what is already pretty easily available makes Secret History Vol 1, something of an indulgent purchase however as you lose yourself to ‘Greenlander’, ‘Here’ and ‘Summer Babe’ you can help but feel its an acceptable extravagance and if it is a foundation to discovering the rich pool of delights from one of the great original indie rock bands your stylus will have to pleasure to vibrate too: then it’s money well spent.

The Secret History Vol 1 is released on August 14th and is available from the usual vinyl retailers.