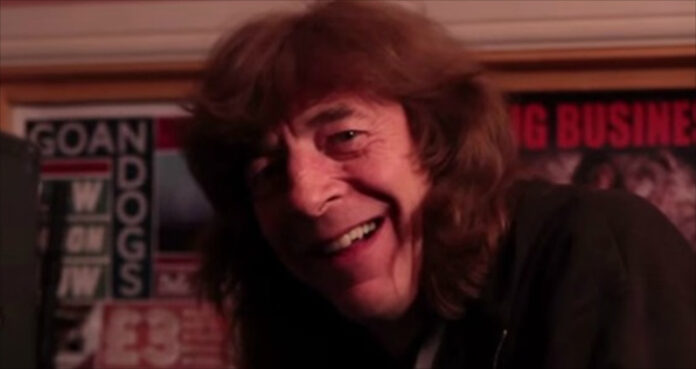 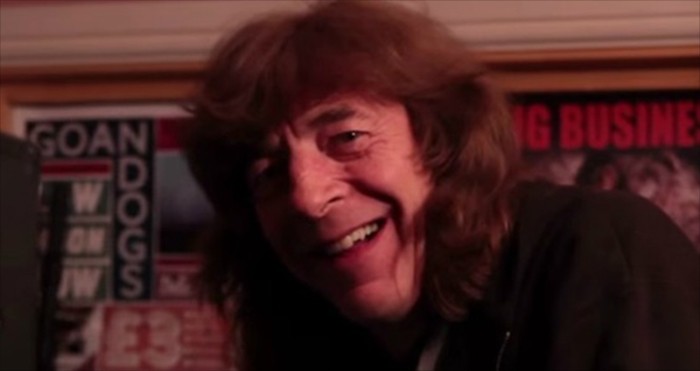 People like Paul Jocelyn are an integral part of every city’s music scene. Better known as PJ, he’s been the long-time sound engineer at various Bristol venues, but sadly he’s been suffering from ill health for quite some time now and, being self-employed, his inability to work over the last few months has been hugely troublesome for him financially. So, as a sign of the high regard they feel for him, hundreds flocked to the Exchange this weekend to raise funds for the man at a benefit show in his honour.

PJ has always been more than just a friendly face behind the mixing desk. An unsung hero in many ways, his tireless work ethic has seen both the Croft and Exchange play host to some of Bristol’s most memorable underground shows in recent years (Melt Yourself Down, Black Pus and the Melvins all springing to mind). It’s no surprise that – once news spread of PJ’s illness and financial difficulties – musicians and music lovers across the country wanted to help. The Exchange were nice enough to devote this weekend’s entertainment to PJ, a smorgasbord of talent coming together for an unforgettable celebration encompassing all corners of the Bristol underground.

Variety is the order of the day and it comes in spades. Repo Man’s disorienting blend of post-punk and hedonistic free-jazz reverberates through the body and eats away at the ears, saxophone and guitar wailing violently amidst an all-out cacophony of sound. Doctor Nut soften the mood, a delightfully humorous bunch sporting gowns that could have you believe they just walked off the set of Peter Jackson’s latest blockbuster. Fiery riffs, rapid time signatures and an abundant appreciation of owls and wizards; if And So I Watch You From Afar got a little more mythical, this is what you’d expect.

It’s a settled afternoon, but once the evening swings into gear the Exchange is packed. Outside you can hear stories of those that travelled as far as London and Birmingham to get here, and the diversity of tonight’s audience is particularly touching, testament to PJ’s influence across Bristol.

Faces young and old congregate in the main room for the remainder of the evening. The amusing, erratic punk of Nietszche Trigger Finger and Olanza’s tight-knit instrumental prowess garner a deservedly warm reception. Things later take a turn for the experimental; Silver Waves’ entrancing industrial-cum-drone onslaught keeps you on your toes, expansive ambient passages and pummelling bass beats shaking the Exchange to its very core, while Zam Zam draws the night to a close in true Zam Zam fashion, a typically trippy odyssey of bleeps and bloops to get lost in.

PJ can be found sitting at the back of the Exchange, smiling. Having just got out of intensive care, the love and adoration showered upon him must be overwhelming. Tonight was proof (if needed) that the unity of Bristol’s music scene is stronger than ever, and it’s heart-warming to hear PJ is recovering.

Rataplan Films documentary about the The Croft, now a real ale pub, has a short section devoted to PJ in it. Check it out here:

If you’d like to donate to PJ, you can do so here.