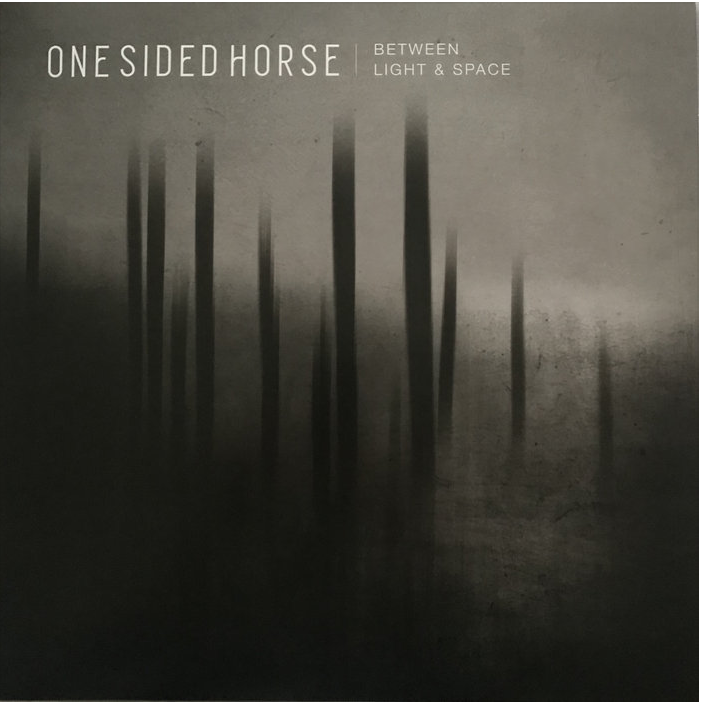 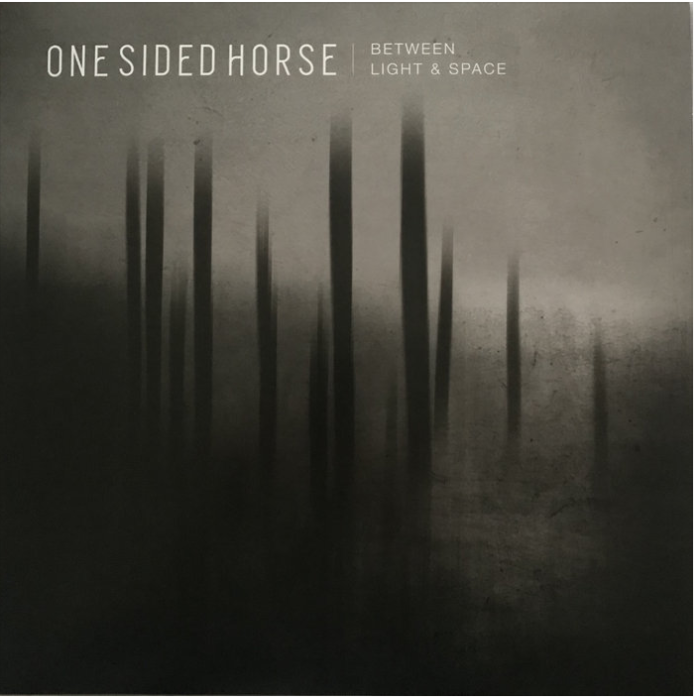 One Sided Horse releases their moon coloured debut album Between Light and Space on vinyl on the 1st of December 2018 through the Darlington label Butterfly Effect.

Featuring Mark Whiteside on vocals (Evil Blizzard) with Richard McNamara, Mickey Dale, Steve Firth and Mike Heaton (Embrace) the album which has been available since March on CD will feature 8 songs, selected from the 12 on the CD.

With people already likening it to Nick Cave, Johnny Cash and The National for atmospheric sound, the album has received great feedback. Epic dark songs with lush soundscapes and arrangements make this an album worthy of any collection.

The full band will be performing the album at the newly opened Electric Church Club in Blackburn on the 1st of December alongside the brilliant singer EEVAH.