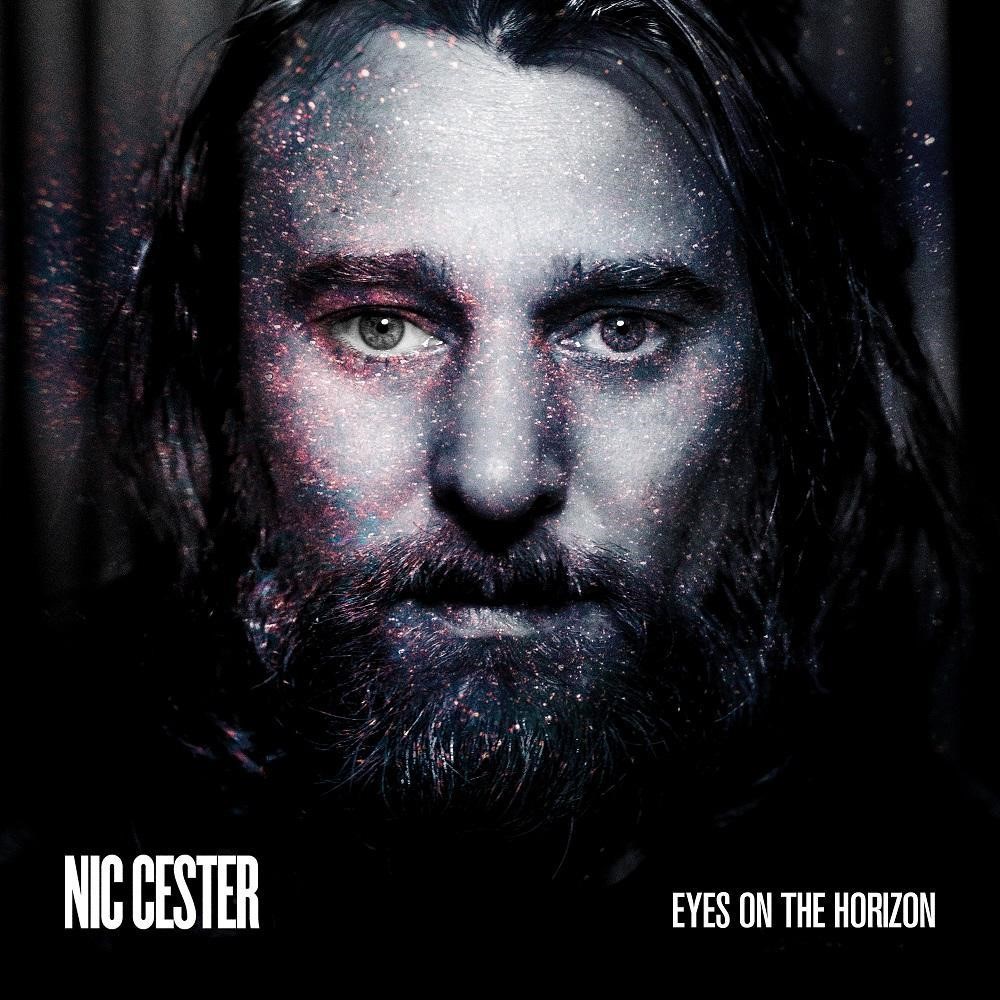 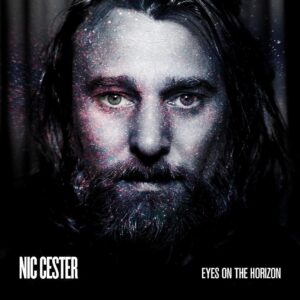 Nic Cester is already making waves by touring Jets massive selling album Get Born again. His solo stuff is a big departure from that Stones laden sound they gave us and experiments with psych, hip hop beats and summer time blues, providing a road trip like soundtrack for the hazy days we’re having right now.

This debut solo effort from Cester is a brave move as he goes into a lot of different directions with this but still sticks to blues rock on a few of the songs. His backing band are members of the funk fuelled soundtrack revivalists Calibro 35 who have been sampled by Snoop Dogg and Dr Dre as you will hear throughout.

Sugar Rush starts the album off as a slow burner with some psych thrown in and some smooth percussion as backing to set the mood.

Eyes On The Horizon is a Stones like blues funk tune with soaring vocals and hypnotic rhythms giving it that festival feel.

Psichebello is his take on a psych track and has hints of MGMT, Tame Impala et al and has a cracking chorus to boot.

Hard Times and Strange Dreams takes us back to the blues and his vocal range is quite astonishing at times as he can hit those throaty rock highs with ease.

Who You Think You Are could have been on Tame Impala’s Currents album and comes straight out of the Kevin Parker rule book with it’s Michael Jackson type funk n bass.

On Top Of The World does nothing for me as it doesn’t seem to go anywhere and seems like an stop gap before the next track. Saying that, God Knows is the standout for me, a proper slow builder that comes to the bridge with a chorus that could count this as a Bond tune, soaring vocals, strings, trip hop beat, you get that tingle you feel when you hear a great song.

Not Fooling Anyone is another funky hip hop blues thang and Little Things goes back to that Stones vibe again.

Neon Light has that tight rhythm section working again with a bit of Latin thrown in and continues into the closer Walk On which is another slow burner that gets his vocals going again.

If you like blues rock torch songs with a bit of funk and hip hop thrown in topped with a little bit of psychedelia then this is definitely for you. Another summer album for that spliff filled afternoon at the festivals. Not a bad debut by all means.