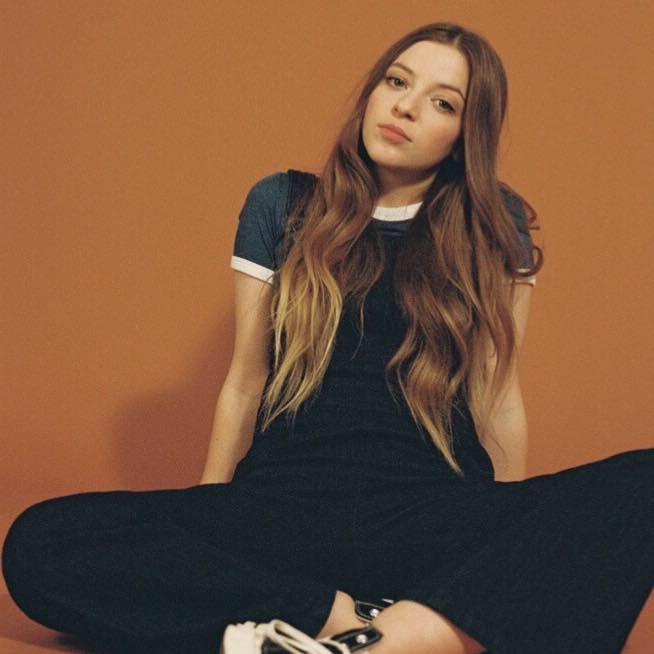 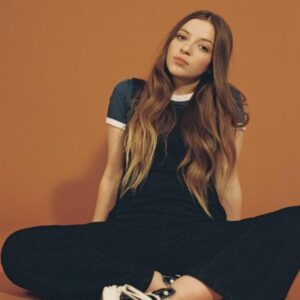 An excellent double bill with two of the finest acts that the UK has to offer, making for a beautiful evening of incredible music!

Every year the Sage Gateshead is overtaken by a superb host of Americana acts from across the globe, the Summertyne festival is one of the highlights of the North East’s musical calendar. This year it boasts yet another diverse and all encompassing line up, tonight we have opted for what on paper is sure to be an exceptional double bill. Two of the UK’s finest acts who in many ways are polar opposites.

Taking to the stage first is Jade Bird, having made a splash at this years SXSW there is a lot of excitement around her set. Her upbeat manner really sets her set alight tonight, what she deems as babbling adds real character to this exquisite set. Cathedral is an early crowd pleaser and it is quickly followed up by Good Woman. Her songs cut to the quick, there’s a raw passion and angst that runs throughout this set.

The likes of What Am I Here For, Madeline and Lottery all possess this grit and power, yet equally there are quieter moments during the likes of Seventeen and If I Die both of which are performed on the piano. The hype around Jade is certainly justified tonight, alongside her genial personality tonight is proof that she has an incredible voice and equally excellent songwriting skills. She has a huge future in front of her if tonight is anything to go by.

Fortunately, this is just the first half of the evening as well as Holly Macve takes to the stage, the pair could not be anymore different though and this shows almost immediately. Her tracks much more mellow but also blurring the lines of genre as she almost veering into psychedelia at some points alongside more traditional country ballads. This is particularly notable on Bird which is somewhere between Lana Del Rey and Josephin Ohrn.

These hazy blissed out tracks are the backbone of Holly’s set, it’s a much more subdued yet no less endearing set. Heartbreak Blues though is a straight up country ballad which adds a slightly more exciting facet to this set. Before heading back into these hazy swirling tracks, the diversity of her set is to be lauded. It’s evident that her sound has taken a huge leap forward from her first album, but take nothing away from Golden Eagle as that is still an excellent record.

Holly finishes on the title track of that aforementioned debut album Golden Eagle and rounds off a spellbinding evening of music in epic style. These two artists couldn’t be much further away from each other on the Americana spectrum yet they seem to compliment each other in so many ways. From Jade Bird’s upbeat angst to Holly Macve’s supreme darkness and subdued haunting tracks you really cannot ask for much more.

~
Jade Bird can be found online here jade-bird.com. She is also on Facebook and tweets as @JadeBirdMusic.

Holly Macve can be found online here hollymacve.com. She is also on Facebook and tweets as @HollyMacve.