Not one for resting on his laurels, Goldie is set to launch a brand new graffiti app for Apple iPads and the new Apple iPadPro.

DJ/Producer/Actor/Artist/MBE Goldie has always been someone constantly on the look out for the new and the fresh. Constantly evolving, Goldie can now add app creator to his already bursting CV.

Entitled ARTA (ART RAIL TRANSPORT AUTHORITY) the app has been three years in development and will allow other users or ‘Krus’ to interact with each other reliving a virtual gamified world of graffiti whilst also allowing fans to interact with the pioneers of the art form. 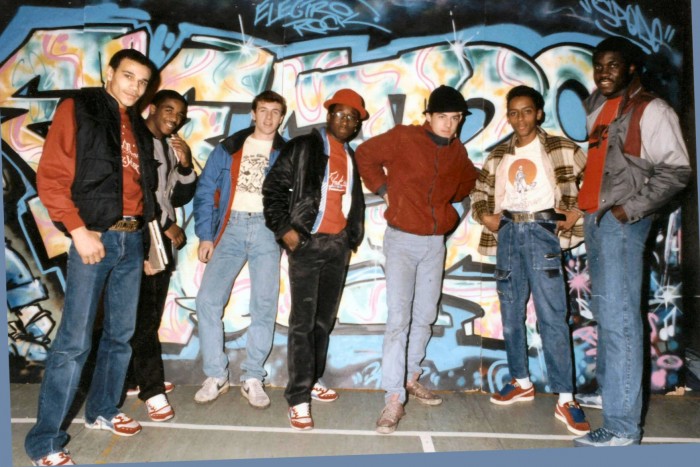 Goldie has launched a new crowd funding campaign via his site which will allow his followers to engage with his 2016 projects and be the first to be invited to his summer launch even for ARTA in 2016.

People who pledge their support will be able to gain access to a variety of rewards including a newsletter, digital images, bonus limited edition merchandise plus early adopter VIP paint packages, extra early adopters game bonuses and launch tickets to events. The man himself explains: