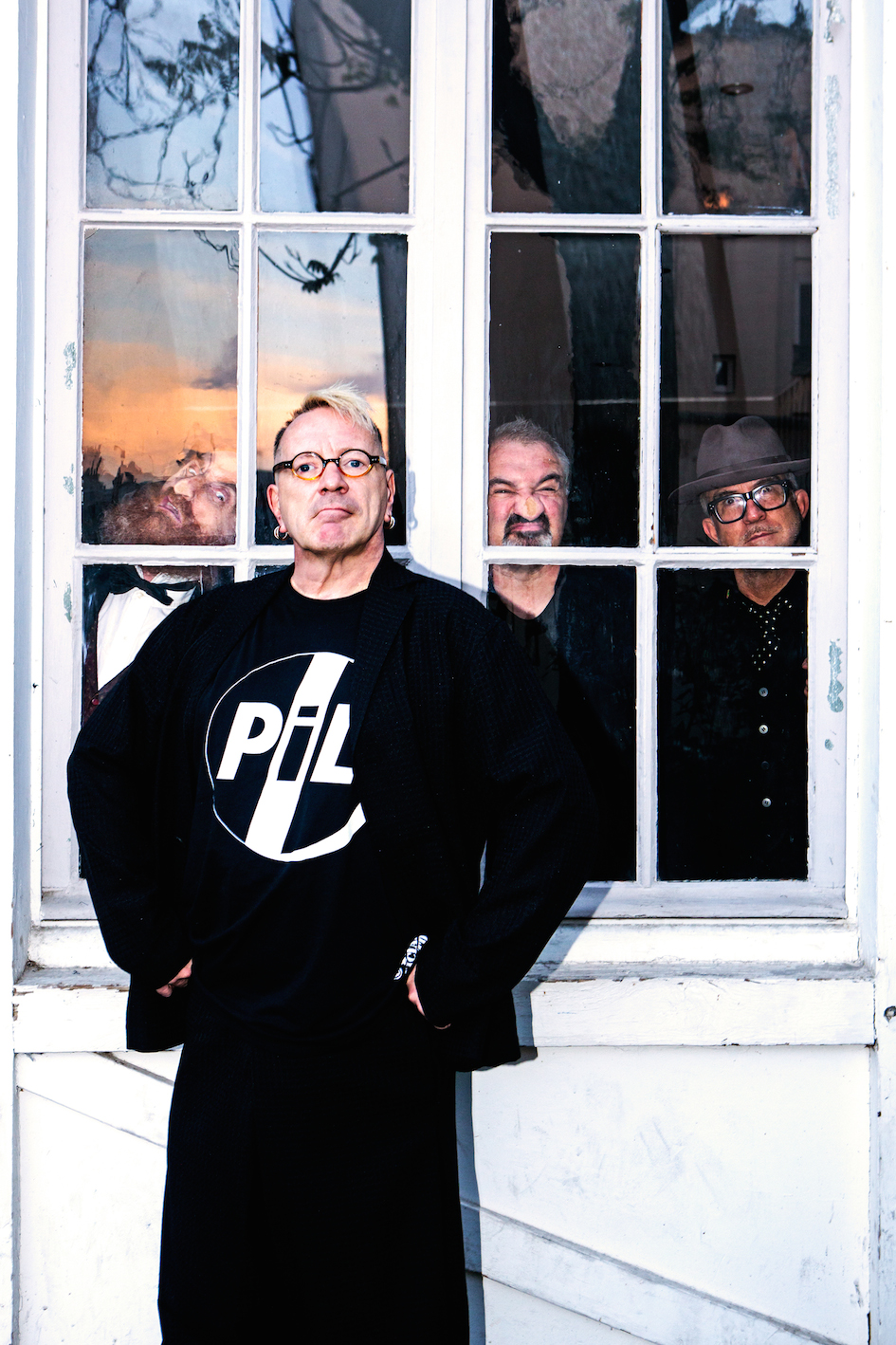 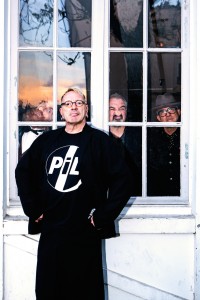 Following on from the success of last years live dates and their tenth studio album, PIL have announced a huge UK and EU tour for later this year.

The 22 date tour includes a return to London’s, Indigo at 02 on Saturday, June 4th. The tour takes in festival and club shows in Spain, Germany, Slovakia, Poland and Ukraine. Before they return to the UK where the band will headline the Bearded Theory Festival in Walton-on-Trent on Saturday, May 28th and play shows in Wakefield, Wrexham, Cardiff, Sunderland, Lincoln, Blackburn, Oxford and Sheffield.