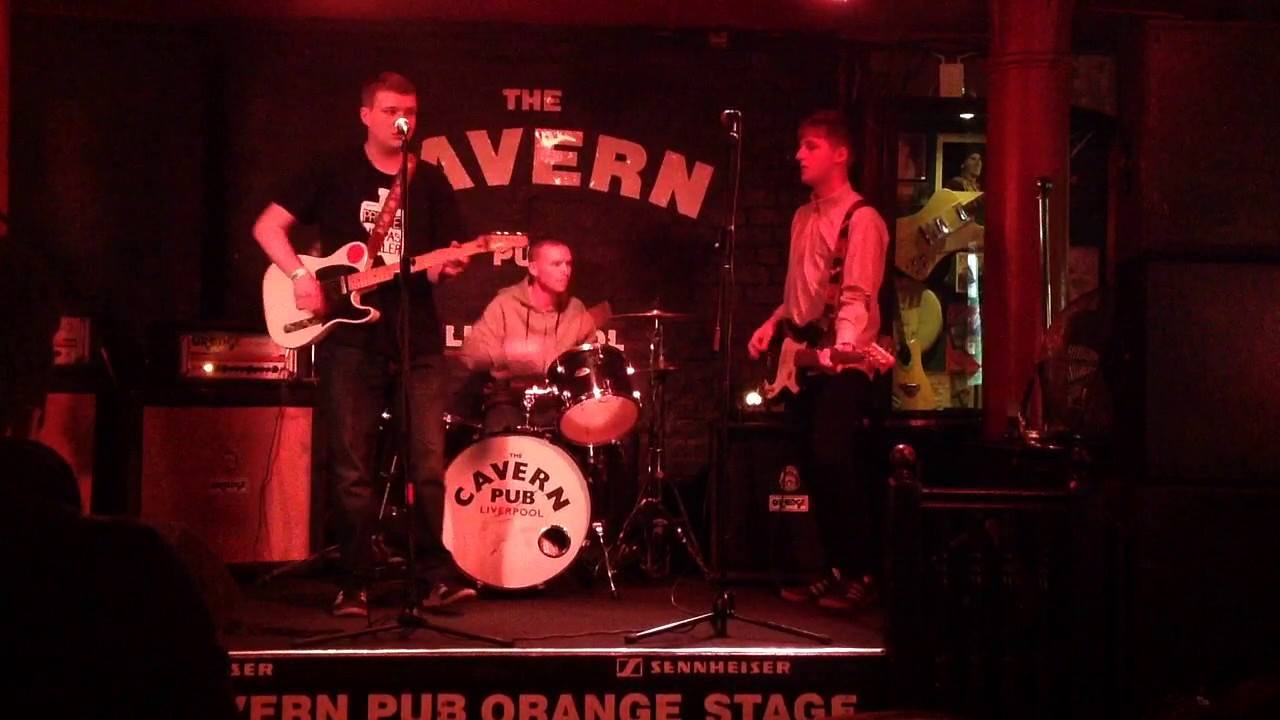 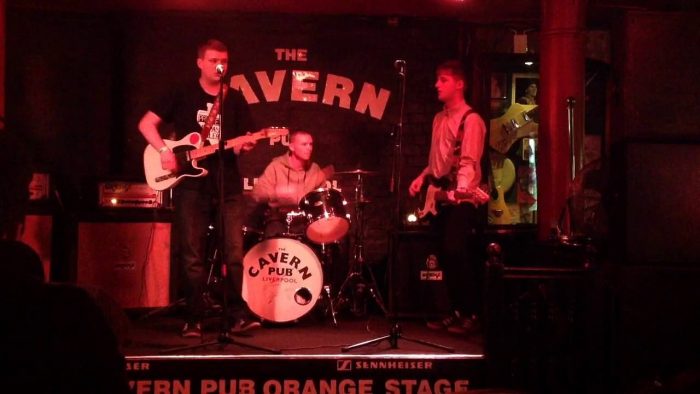 Espedairs are one of a clutch of bands breathing new life into the Liverpool music scene, a dynamic three piece Indie Rock band with more additives than a crate of Kia-Ora. Taking their name from Iain Banks’s classic fictional rock memoir Espedair Street, the band’s tight, rhythmic sound will almost certainly be causing ripples through the River Mersey over the coming year, with the Jellyfish body count set to reach critical levels.

New bands of the day don’t come much newer than these guys. Formed in December last year, after messing around together on a guitar and a drum machine brothers Bobby (guitar, vocals) and Ben (drums) finally got round to placing an ad online, finding a bassist in the shape of Leeds lad Dave. Since then they’ve played a handful of gigs around town and managed to record a five track live demo at Paul McCartney’s Liverpool Institute for Performing Arts (or LIPA) in March. With some impressive production work from Elliot Tutt, it’s a raw yet awe inspiring disc.

Opening with the ominous suicide lament of Accrington Ridge, the band’s sound leaps out at you with all the colours and grace of a poison arrow frog. As soon as the chiming guitar and thundering bass merge with the slow building drum pattern you’re hooked; it then grows into a tense, slightly taut yet undeniably catchy new wave anthem, both rocking and effortlessly groovesome in equal measure. The dark subject matter is expertly woven into a fiendishly frantic early Gang of Four meets The Coral juggernaut, a timeless melody turned sour, yet all the more compelling for it. As opening gambits go this is set to slay a few kings and queens.

As for the rest…. well, let’s just say it doesn’t disappoint. There’s the anthemic drinking anthem of Days on End, a cautionary tale wrapped up in a majestic pop cloak, the paranoid Membranes style thud of Mismatch, the Pogues/Smiths meets Lee ‘Scratch’ Perry waltz of ‘Old Town’, and the screamadelic baggy strut of ‘Taking.’ There’s something for just about anyone located within these grooves.

Comparisons aside, the sound of Espedairs is very much the sound of now. Never mind the future and forget the past; now, as any self-respecting pop fan will surely tell you, has always been where it’s at. In these uncertain days we’ve found ourselves unwittingly stumbling into, we need music to drive us through the rocky roads. You might need to pack some extra brakes when it comes to Espedairs, this is a white knuckle ride you wouldn’t want to take any chances with.

Espedairs’s live demo can be heard in full on Dropbox , and on the band’s YouTube channel. They can also be found on facebook.

All words by Sean Diamond. You can read more from him in his author profile.