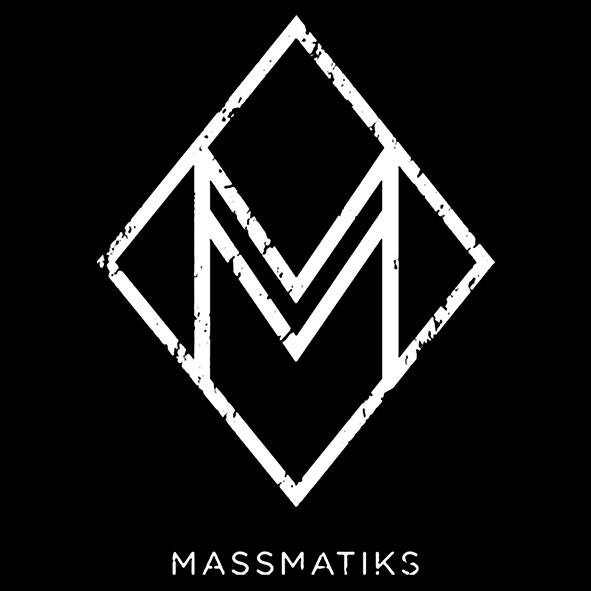 I had initially seen a video of this band on social media- I was immediately grabbed by the pulsing energy and devil-may-care attitude that seemed to be bursting from the screen. Further investigation tells me that they’re from Basingstoke, that they’ve been plowing their own singular furrow for a couple of years and that there is a real buzz growing around them. They’ve recently inked a deal with management company Hall Or Nothing who guided The Manics for many years and The Horrors more recently.

The single is called Gunning For You and is twinned with a synapse-bursting, dubbed-up remix by Barely Royal. Both are really quite something; the single itself is all seething guitar, bouncy, trance-y beats and a floor-shaking bass. On top of this is George Peploe’s furious but melody-driven delivery. His voice recalls The Jesus Lizard’s David Yow or Zac De La Rocha from Rage Against The Machine but his lyrical content is considerably more British. Railing against the injustices of the world we live in or about the the day-to-day trials of love, war and everything in between. The song has hints of indie (but forget about fey youths in skinny jeans, beards and brogues) as well as a healthy dose of blood-spitting metal but it has a distinctive dance-floor groove that has clearly grown through the bands absorption of all and sundry as regards musical influences.

There’s more to come from these lads; they have a swagger and a substance that is missing from a lot of new bands. A previous EP that included the blazing Independance (A Lack Of) turned a few heads and can be downloaded from their website and viewed here.