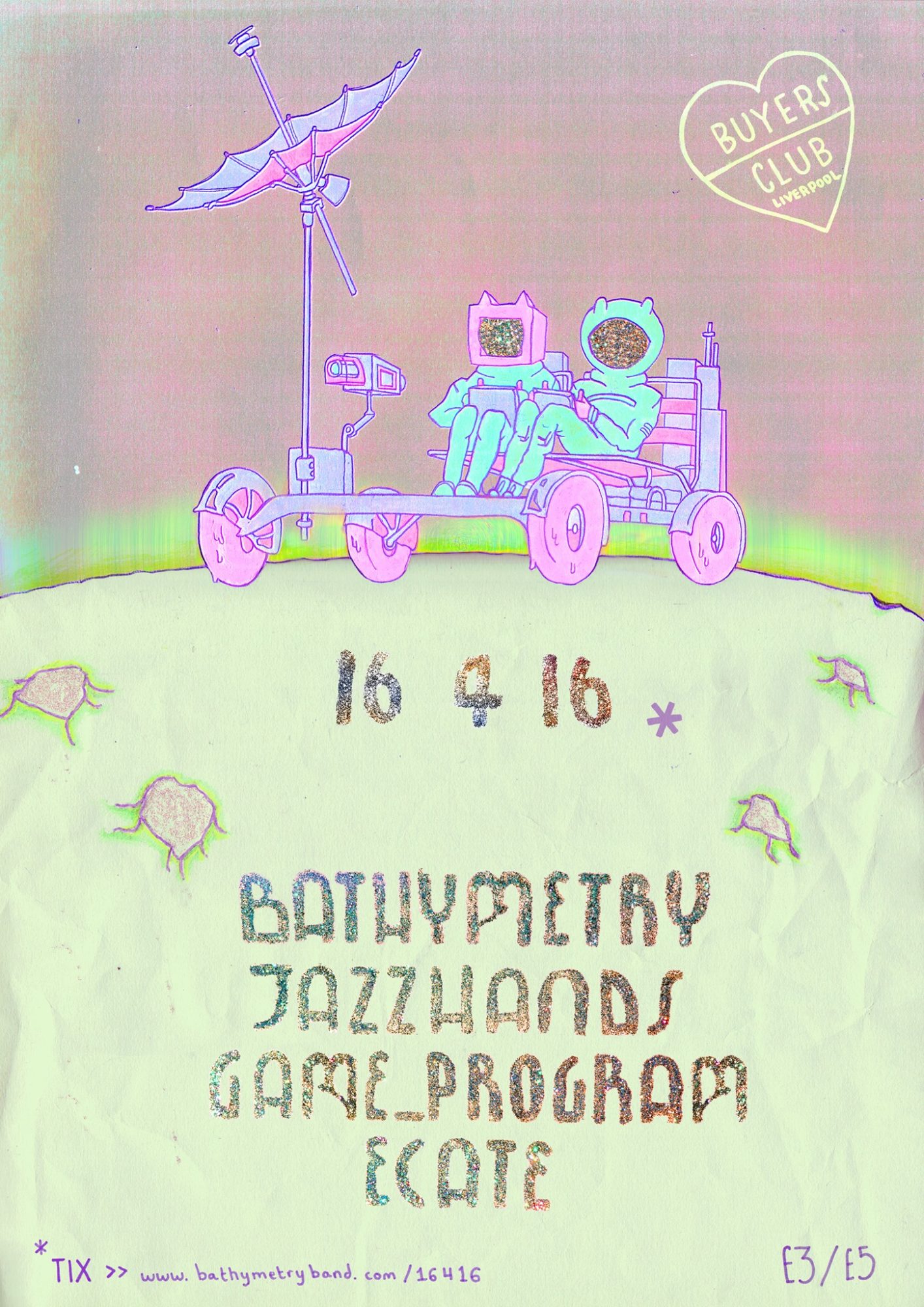 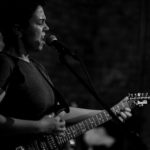 Buyers Club couldn’t be more Hipster friendly if it tried. Craft Ale and lager served up in plastic half pint glasses, Glitter Balls and other assorted 70s Kitsch paraphenalia hanging from the ceiling, bottles of Continental Cider all over the shop. I have to say, with my fluffy greying beard, baggy recycled Levi’s and black CND logo t-shirt (which I must stress was worn as a political rather than a fashion statement) I feel as though I must have blended in well, although the truth may be that many of the international bright young things present regarded me as some bloke in his early thirties trying desperately to be down with the kids, although this wasn’t (and never is) the intention. Oh well, who gives a shit? Bathymetry are hosting a party and you’re invited. Why not come on in?

First on are Ecate, an all-female trio from Leeds with a fiery Italian singer. Just one look at them and you know they mean business; punk rock insurrection, feminista terror squad, 21st century Riot Grrl attitude, these slogans are all practically written across their faces. Turning in a short, sharp, savage fifteen-minute breakneck set of rock ‘n’ roll fury and testosterone, these girls are doing it their way or the Highway. Trust me, you wouldn’t want to go for the latter. A thrilling start to the night.

Here to mellow things out a little is Game_Program, also from the West Yorkshire town of Leeds. Best described as a one man Electro Glitch pop act dressed entirely in white, Mr Program projects a supremely chilled out vibe after the Buzzsaw antics of Ecate, the Balearic vibe transcending the English surroundings by taking you on an aural journey into the Tropics. Niiiice. 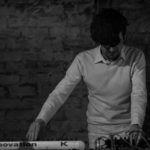 From the calm of the Tropics to the uncertainty and fear of the forest. Yep, Bathymetry’s set is upon us! Combining the Southern Gothic of Faulkner with the fairytale innocence of Thumbelina, Bathymetry ride a fine line between dark and light, light and dark. As anyone who’s listened to their excellent debut album (released last year) or been to one of their live shows will surely tell you, even at their most sinister (‘Goblin Fruit’, ‘Doldrums’) they project a terminally youthful effervessence and infectious vigour which you’d be hard pressed not to be swept away by. What can I say, I fucking love Bathymetry and can’t wait for the second album. If you haven’t heard them before then what are you waiting for? Do so now, immediately. 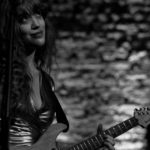 Finally we get Jazzhands, turning in one of the most berserk performances I have seen in a long time. A topless bunch of long haired nutters playing Sax, guitars and drums in the manner of The Goodies jamming with Pharoah Sanders, Black Flag, Rocket From The Crypt and The Bonzo Dog Doo-Dah Band with Frank Zappa as the conductor, this gang of fruitcakes need to be seen and heard to be believed! It’s good though; a fiercely intense and brutally funny riot of riffs, brass and glitter (everyone gets covered in the stuff by the end), at times closer in spirit to nappy-clad 70’s horror obscurity The Baby than any kind of ‘gig.’ A memorable end to a truly unforgettable party which YOU missed. Ah well, at least you know now to show up next time eh? EH?! 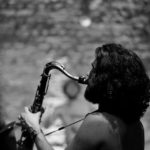 Ecate can be found on Bandcamp.