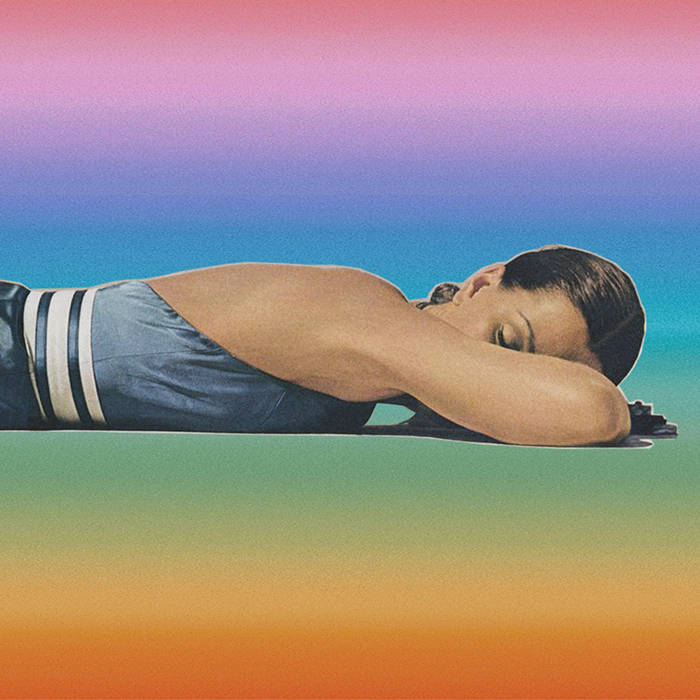 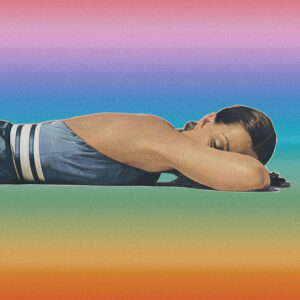 Psych-pop shoegaze and a nineties revival anyone? SULK may just have caught the zeitgeist. Louder Than War’s Joe Whyte reviews.

The press release for this cracking album contained the phrase (or something not unlike) “they’re the best of the Nineties revivalists”. How old does that make you feel? The nineties, certainly for a veteran like myself, doesn’t seem that long ago. What’s next, the Britpop revival? Perish the thought….

SULK have been around for a couple of years, now; the debut album Graceless (which was produced by Ed Buller) was released in 2013 and set the tone for what was to follow. If you think about it, it’s actually not a bad idea. Primals-style indie, Roses-style shimmer, shoegaze/psychedelia strapped to a band that have a certain Creation Records swagger and style and the knack for some pretty memorable songs? I’ll take that over Dadrock/Ladrock any day of the week, personally.

The album begins with Black Infinity (Upside Down) and rather than blaze into a statement of intent, it’s a hushed and reverential opening that gradually widens in scope to become an explosion of coloured guitar figures and arpeggios with some quite sweet and unexpected changes. The vocals from Jon Sutcliffe are often removed from the forefront of the songs and appear to bleed through at crucial moments of blissed-out sublimity. The production, by Jonas Verwijnen, on this record is very much crucial to the core of the songs. He’s helped the band create a multi-hued and sun-dappled beast and the attention to detail, not to mention some of the quite startling guitar tones from Tomas Kubowicz and Andrew Needle, which are at times unearthly.

I do think that the songs at times miss some of the punk rock snarl of prime-time Roses and a certain immediacy is lacking from the overall production; no matter, this is more than made up for by the luminous quality of the songs. Take single The Only Faith Is Love; shimmering guitars, a cunning bassline and liberal doses of sitar sprinkled over the instrumental passages. Sutcliffe’s vocals recall classic Brit song-craft meets early 80’s psych not unlike Spacemen 3 in its meandering, malevolent intent and the song has a dose of slightly nasty attitude that lights up the album.

One Day is reminiscent of Arthur Lee’s Love in it’s baroque, chiming peaks; there are also obvious hints of the bands early indie touchstones but any notion of shambling or amateurishness are firmly put to bed. This band have the musical ability to transcend mere pastiche and this melting pot of their influences is often quite wonderful. The chopping, stuttering guitars at the heart of Past Paradise and the radiant chorus vocals, walloping bass and electrifying drums of Love Can’t Save You Now set SULK on a plain entirely of their own making. No Illusions is an album that seems homespun; it’s certainly psychedelia, it’s a bit indie, it’s, dare I say it, baggy but I’ll tell you what, it’s very, very good indeed.

Is the world ready for a band like SULK? They say things do go full circle and whilst much of the album is very familiar-sounding to me, perhaps a new generation of kids are ready to embrace the new psych-pop of bands like this.