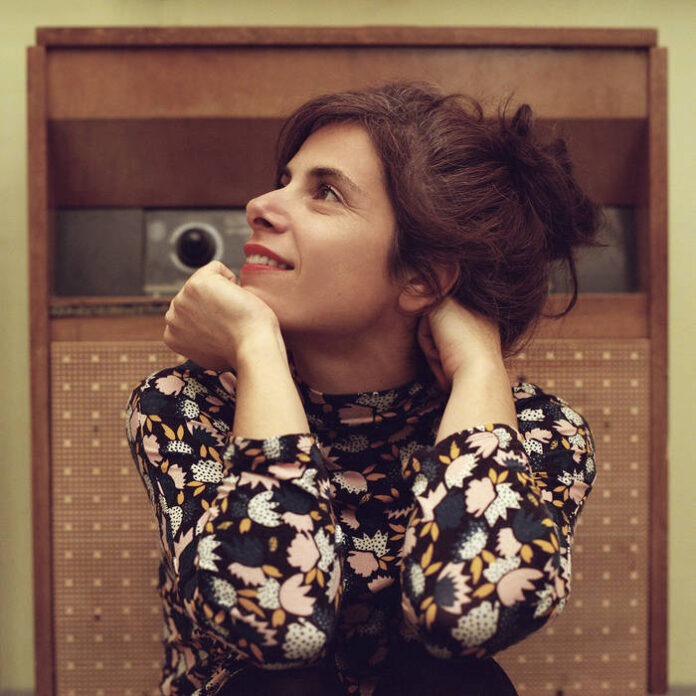 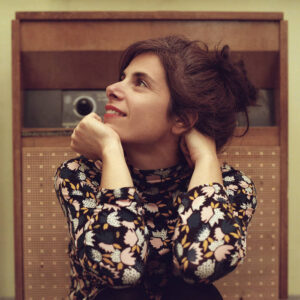 Mungo’s Hi Fi are Scotland’s premier dub and reggae outfit; several decades of running a world-renowned soundsystem and production of a myriad of artists from around the globe have seen them gain a reputation as one of the best. They’ve worked with Leftfield, Coldcut, Gentleman’s Dub Club and Jamaican legends such as Johnny Clarke and Sugar Minott. This new album was six years in the making and features Italian born and Paris-based singer Marina P whom the Mungo’s lads have previously worked with on 2007’s “Divorce à l’Italienne”, which was included on Mungo’s 2009 “Sound System Champions” album.

Opening with a dubbed-up version of Smashing Pumpkins “Soma” is a masterstroke; the song is now a lovers rock style skank-athon with a bass sound that will shudder the dust off your speakers. Marina’s voice is sensual and soulful and actually not unlike the cracked beauty of Amy Winehouse at times. The little middle eight about four minutes in (“so let the sadness come again”) is one of those parts that raises the hair on your arms when you hear it. Terrific.

“Mama Was Right” is a bouncy, ska-inflected little number with a summery, sun-flecked vibe. The lyrics have a slightly, if not darker, a no-nonsense edge and they sit perfectly in the song, giving it a bit of a punchy feel among the good-time rhythms.

The aforementioned “Divorce à l’Italienne” is a driving, horn-pumping number with a pulsing bass beneath the soaring vocals and little Italian spoken-word asides. It’s widescreen and filmic-sounding and one could imagine it scoring some 60’s spy caper. “The Beat Goes Ska” which features the legendary Tippa Irie and Dennis Alcapone is a reworking of the old Sonny and Cher number “The Beat Goes On” transported to downtown Kingston to brilliant effect.

The laid-back and soulful “Trouble And Worries” takes the temperature down a notch with Marina’s sweet vocals floating over the top of a bassline that would launch ships and shake hips.

The closing “Wouldn’t It Be Something” has electro synths and a bubbling bass stoking up a storm under the lonesome voice and lyrics about refugees trying to find a way and those fleeing wars and is a thought-provoking way to close an album that has joy and good times writ large across it for the most part.

Need some dubbed-up, soulful reggae in your life? Look no further.