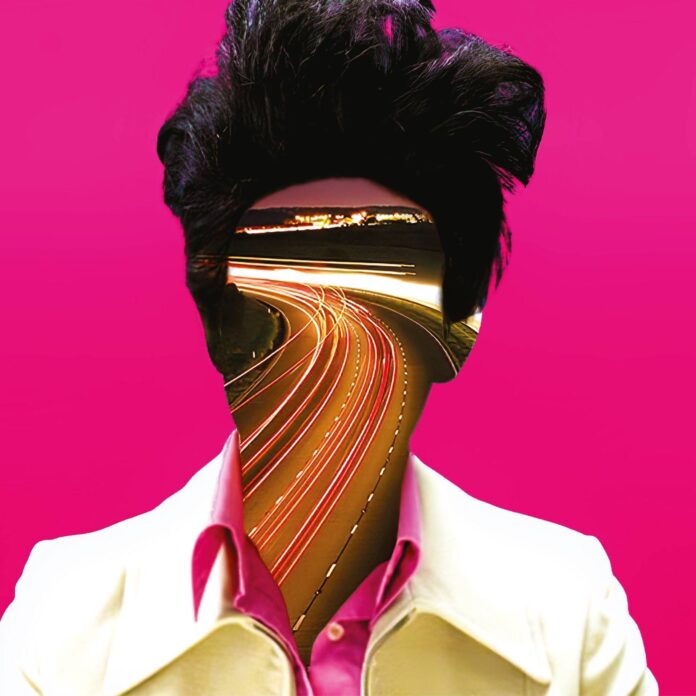 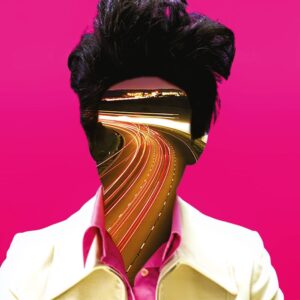 David Devant & his Spirit Wife: Cut Out & Keep Me

Their first new album since 2004 and it’s probably their best. In the parallel universe they have always inhabited they are bigger than the Beatles and cooler than Bowie.  In this one they are ‘Junkshop Britpop’ apparently. Ged Babey was furious and declares David Devant the contenders that time forgot and the best band you probably never heard of…

It should not have been this way.

David Devant & His Spirit Wife in 1996 were, if not the greatest, the most entertaining, exciting and bizarre British band touring the country, with a joyfully mad, faux ‘vaudevillian’ / art-school surrealist show and fabulous repertoire of songs which would make up the wonderful work of pop-art genius which was the Work, Lovelife, Miscellaneous album.

Future Hollywood Brit comedians/writer legends Edgar Wright, Simon Pegg & Jessica Stevenson would make them the ‘house band’ in the pre-Spaced, Asylum television series – which is such a cult it has never even been released on DVD or shown again.

Devant should have been as big as Pulp…. they had a similar Englishness, eccentricity and character… But remained a cult who are loved dearly by a loyal, highly discerning fanbase.

(I was a disloyal fan….  my best friend, who loved the band, died. I couldn’t listen to them again without thinking of him, so didn’t for years… )

I am pleased to reacquaint myself with them now, as Cut Out And Keep Me is the natural successor and as majestic and life-affirming as Work Lovelife Miscellaneous… after a couple of albums which, from what I’ve heard, were below-par.  It has a maturity, yet still a mischievous glint  in its eye and a touch of surrealism. The Magic and Kindness is still there.

The songs are smart, funny, weird, cool and stylistically cover a lot of ground – from electronic swoosh and murmur to Ray Davies knees-up, to lush psych and melodramatic song.  The Beatles and ‘classic’ Bowie still come over as major influences – and genuinely with touches of the genius of both.

Mikey Georgeson  aka The Vessel is probably the most under-rated songwriter in the UK (he has never stopped, releasing underground art-pop as Mr Solo and MG and the Civilised Scene as well as his other career as a artist/lecturer)

The album opens with Sublime, a strange, relaxed celebration of being over the hill and a gentle intro before Sally’s Down With The Kids a real throwback to their Britpop Glam prime with Guitarist Foz playing a (widdley-widdley) blinder.

The title track, Cut Out And Keep Me has a knowing similarity to a song from the Fab Fours Abbey Road but is still a beautiful entity in itself.

Here I Am has more Beatles steals and Bowie inflections and the song ruminates on why we remember what we remember – and takes me right back to my earliest childhood memories.. Starting handles and clothes mangles…

Miracles Happen is kinda Devant meets Madness in Manhattan via Doctor Who.

The Weatherman features Foz  playing The Saw and is kinda Brechtian or like an English Tom Waits if such a thing is possible.

(He’s A Bit Of A) Rake is a killer Britpop hit from another dimension.

Putting My Demons to Bed is just the perfect end to an almost perfect album.

Now they are older the slower songs suit the band better, the four jaunty toe-tappers are outnumbered by the tuneful, autumnal psychedelia and there must be a massive potential audience for crafted, clever songwriting like this if only they can be drawn away from boxset reissues of well-known heritage artists.

I hope DD&HSW can capture the public’s imagination now (but, lets face it, they do lack imagination)  To their loyal fanbase, like their weird prog cousins the Cardiacs,  just the name of the band conjures up memories of the very best times gone by.  They are not finished though- as this fabulous album proves, the Spirit is willing… and they have much more magic and Kindness to give.