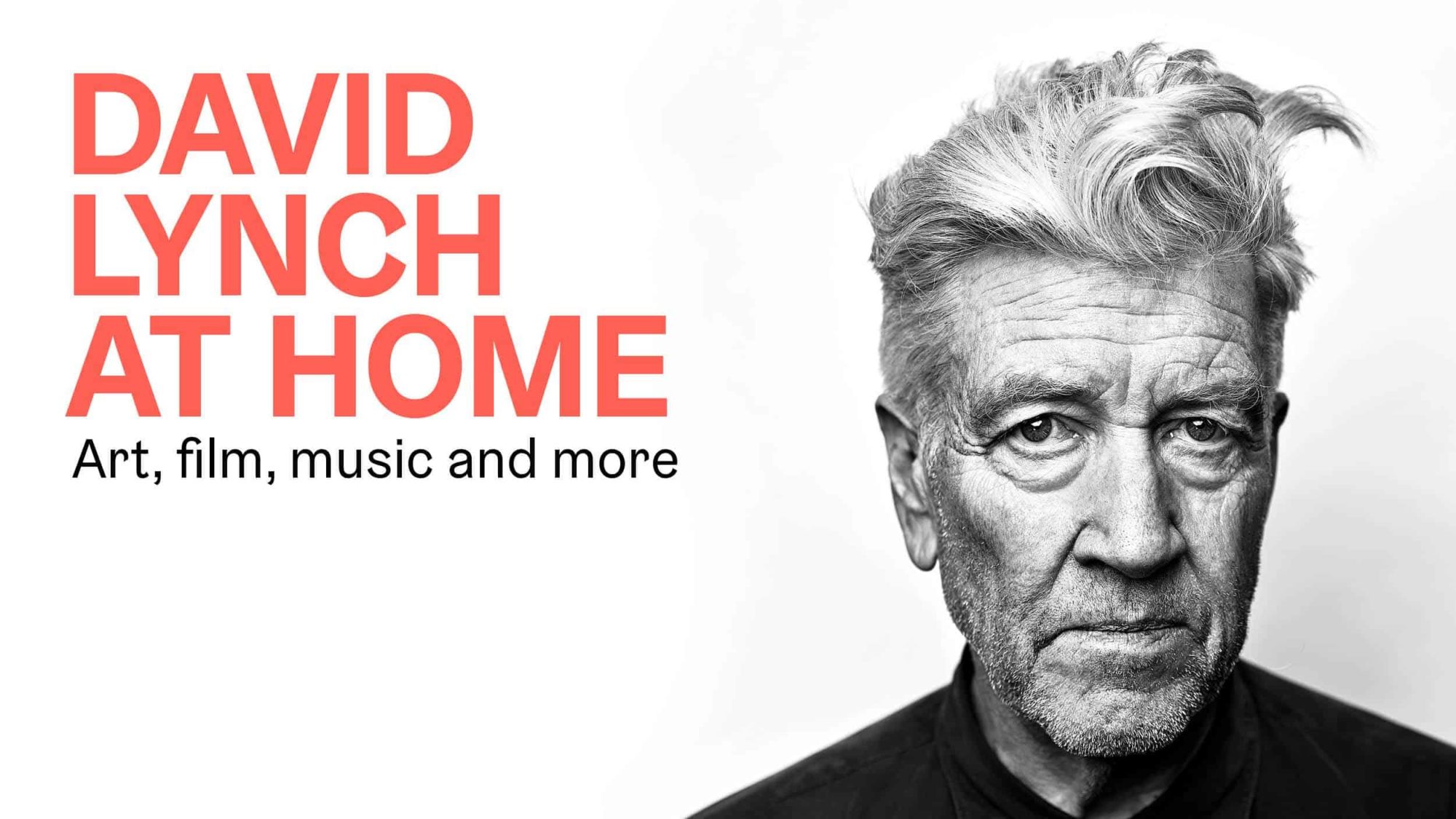 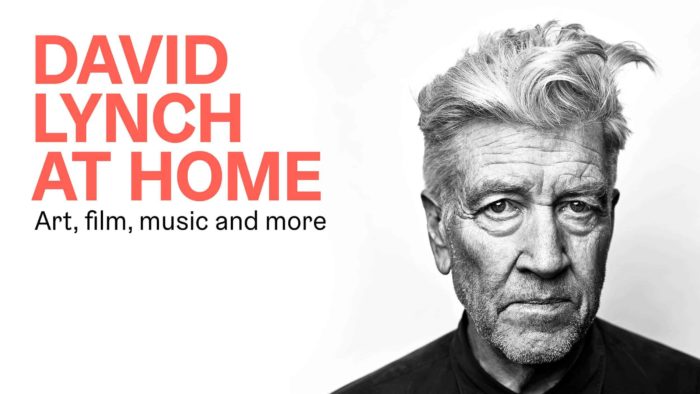 Lee Ashworth eagerly anticipates a comprehensive exploration of the many facets of one of the greatest living artists in a city where David Lynch’s work is truly at home.

For this year’s Manchester International Festival, HOME, the city’s cinema, theatre and art space, will be suffused with all things Lynchian.  The gallery will host the first major exhibition of Lynch’s sculpture, drawings and paintings with My Head Is Disconnected, while Chrysta Bell presents live shows from musicians inspired by and evoking Lynch’s mysterious and atmospheric aesthetic.

There are discussions around his work, hosted by Dr Kirsty Fairclough and others, discussions with David Lynch about his art via video link and a panel including Lynch and Tim Burgess on meditation.

The film aspect of David Lynch at Home is impressively holistic and brings everything you might have read from commentators and the man himself up onto the screens before us.  Including screenings of films that have inspired David Lynch as well as an extensive look at his own oeuvre, from rarely seen early shorts to his feature films and classic Twin Peaks episodes, the season also includes documentaries that offer further opportunities for reflection.

It is tempting to say that the cinematic offerings of David Lynch are ripe for reappraisal but I’m not sure that is correct: it is rather the case that the enduring and timeless quality of much of Lynch’s work lies in the fact that it is so perfectly open, full of ambivalence and riddled with unanswered questions.  Like life itself, true resolutions are elusive. The cinema and long-form TV of David Lynch has been in a constant state of reappraisal since Eraserhead swelled from dark secret to rite of passage for cinéastes everywhere. To experience the Lynchian cinematic world for the first time is to submit to addiction, to be caught amongst the delectable thorns which will never disentangle.  Here, tropes, themes, conflicts and problems do not resolve and instead they are afforded a sinewy line of flight, bursting out of the confines of a two hour film or an hour long episode.  They will not go back into their box, just like in Mulholland Drive, instead the narrative possibilities seem to embolden and multiply, imbued with a kind of alchemical anima – not an afterlife but afterlives. We are always left wanting more and each time we return, perhaps away from the screen and only in our thoughts, we find it.

Yet for all the ambivalence, the mystique and the unresolved, there is nothing vague, tepid or indistinct about Lynch’s work.  Characters are strong, settings are potent and events are remarkably striking, usually boiling up in the higher temperatures of unforgettable – that kind of range where molecules begin to change their behaviour and start to organise in different ways. Yet despite all these tangible and definite qualities there is so much to discuss, so much that still remains animated, ongoing, so much still at play. Listening to records as a child I used to imagine songs that fade out always playing in a remote studio somewhere, the live musicians endlessly working through the exact same song over and over ad infinitum: when we heard them we just happened to momentarily tune in.  Now I think of every scene from Mulholland Drive or Lost Highway or Inland Empire just like that, playing out synchronically, yet whenever I tune back in it is never the same scene twice (but it is).

It is difficult to talk of reappraising Lynch at any one given moment because his aesthetic seems curiously outside of conventional notions of time yet it is instantly recognisable: in that sense his work is infused with a classical quality unfazed by the whims of fashion. The same goes for his subject matter that is often uncredited – while the fantastical elements are more often discussed, in Lynch’s work we find pioneering long-form TV whose core subject is child sexual exploitation.  Even today, despite the column inches given over to the groundbreaking nature and legacy of Twin Peaks, little is written about Laura’s experiences.

Beyond Eraserhead, post-industrial geography may not be overtly synonymous with the work of David Lynch but in his articulation of recurring themes of personal identity, alienation, atomisation, violence and the lure of a better life in the brighter lights… the hallmarks of Lynch’s aesthetic represent the abstract skyline of the modern metropolis itself.  In Manchester this summer, it seems that David Lynch has indeed come HOME.  I can’t wait to welcome him.

Check out the trailer here:

Find details of the programme here.

David Lynch at HOME is curated by Sarah Perks and Omar Kholeif with Mary Anne Hobbs and Jason Wood.  It is commissioned and produced by HOME and Manchester International Festival in association with the David Lynch Foundation UK.