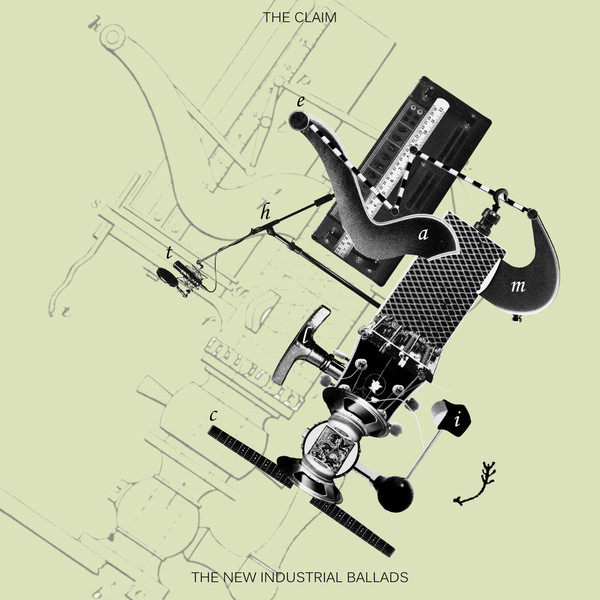 The Claim: The New Industrial Ballads

British mod veterans return with a terrific new album that sounds fresh, full of melody and charm. Manic Street Preachers and John Peel loved them, and so should you. 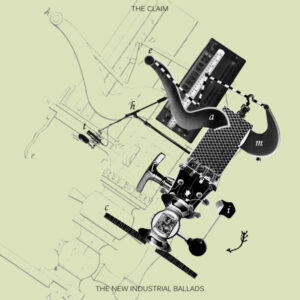 In their earlier life (1985-’92), The Claim released two albums, a mini album and a handful of singles to favourable reviews, including Single of the Week in the Melody Maker, and plenty of radio play from John Peel and Andy Kershaw. Manic Street Preachers loved them, and in 1989 they played their first ever London gig supporting them.

You would never guess that The New Industrial Ballads is the work of a band – or a bunch of gentleman of a certain age who have resumed their musical activities after some decades away. Not that there should be any kind of stigma attached to well…an eighties band making a comeback, but this ain’t it. OK, it is, but it isn’t. Confused? You won’t be. Give this charming new record a listen. It sounds fresh, it’s full of life, it’s melodic, it’s got it going on in every way and it sounds like a new band, a bunch of guys who are genuinely excited about the creative process of making a record. The quality of songwriting is astounding, and the production is immaculate.

After the instrumental intro track, Johnny Kidd’s Right Hand Man, the first song proper, the Brexit-defying Journey lets you have it with both barrels. You wanna be proud to be British? This album signifies everything that is and has always been great about British guitar music. And the video’s description on Youtube tells is like it is:

“The most disturbing consequence of Brexit has been the way in which economic migrants have been de-humanised by the media and the political right. Journey is about making a stand against such bigotry and remembering the universal search for new beginnings, belonging and happy endings.”

The band’s intention on this record is to “celebrate the noble tradition of ordinary people singing about everyday concerns”, a craft perfected by The Kinks, The Jam and the better punk bands of the day, the ones who were in it for genuine reasons, rather than for the pose or fancy dress. And you know what? They’ve achieved it. And some. The New Industrial Ballads is a very organic-sounding record, it’s like folk music with a shot of power-pop thrown in. It’s another great release from A Turntable Friend, who recently gave us a new Jasmine Minks single, covered right here on LTW. The Claim guitarist Dave Arnold also played on The Jasmines’ Creation Records classic album Another Age, released in ’87. A Turntable Friend have also just released the self-titled debut album from Wolfhounds guitarist, Andy Golding’s, wonderful psychedelic side project Dragon Welding. A very cool label indeed. Go check ’em.