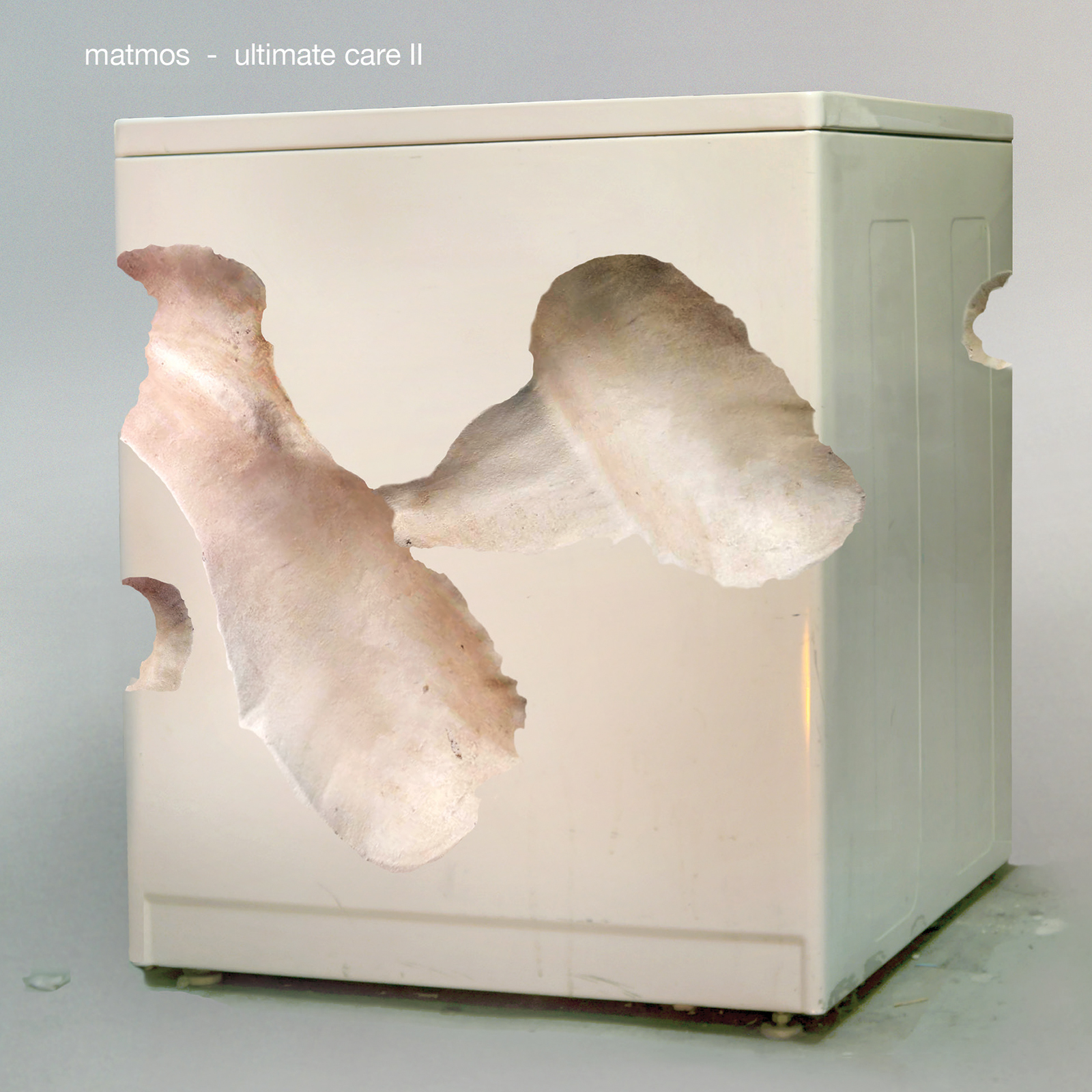 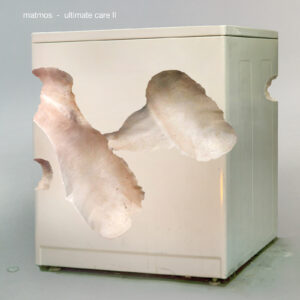 If listening to the sound of a washing machine cycle for thirty-eight minutes isn’t your thing, then maybe you don’ t have the imagination and curiosity to listen to the new Matmos album. From the basement of their Baltimore home, Messrs Drew Daniel and M.C. Schmidt have shown their true creativity by taking the sounds made by a Whirlpool Ultimate Care II washing machine and creating a truly mind-blowing album.

If you’ve ever stood next to an electrical appliance, found yourself mesmerised by its sound and discovered that you are actually tapping a finger or shuffling a foot to its noises then you’ll completely understand where Matmos have borne their ideas. Beginning with the trickle of running water into the machine drum and slowly building up to repetitive cacophony of noises the album is a refreshing delight.

No strangers to the unconventional, Daniel and Schmidt and have in their twenty-year existence played ‘music’ on the uterus and reproductive tract of a cow, a collection of conch shells belonging to John Cage and canisters of helium.

With guest appearances from members of Horse Lords, Half Japanese and Needle Gun popping along to help with the laundry and then proceeding to bang the machine like a drum or process sounds via samplers. Spin cycle hums, rinse cycle splashes and any number of clunks and clanks are joined by manufactured blips and bleeps to make it all sound extremely palatable.

Sometimes sounding like drone, sometimes like krautrock, there are even movements that could have come straight from a traditional Malian background. Segments which can be mistaken as horns, drums and xylophones are actually samples from the sound of the machine which have been manipulated and re-fed into the mix.

Some would argue that Ultimate Care II isn’t music, and some would be wrong. What it is is a joining of two very imaginative minds into one very entertaining end result and whilst the concept of it will have its detractors, there will be an equal amount who find it absolutely compelling listening.

The Matmos website is here: vague-terrain.com. Drew Daniel can be followed on Twitter as @DDDrewDaniel and M.C. Schmidt can be followed as @xSoftPinkTruthx. Matmos can also be liked on Facebook.