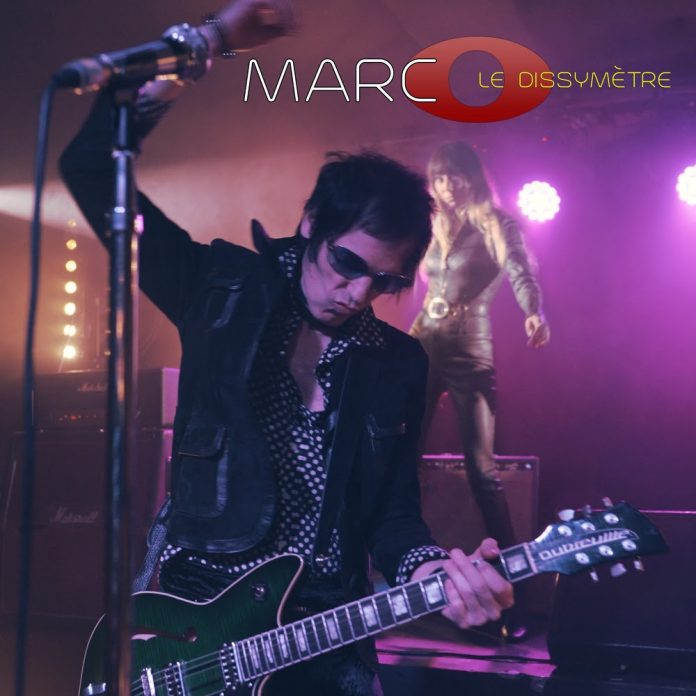 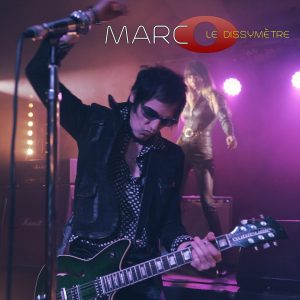 Following on from the release in February of Marc O’s powerful and evocative debut album, L’Homme De L’Ombre, Louder Than War brings you the video premiere of his new single, Le Dissymètre. It’s an incendiary blast of glam-punk infused rock’n’roll 21st century style which will have you wrestling those platform boots and flared jeans from the darker reaches of your bedroom.

Marc O has already challenged so many musical misconceptions through the release of his debut album which transcends all language barriers through a collection of powerful and masterful songs in his native French tongue. And now comes the release of his new single, Le Dissymètre, which serves as a cryptic study of the dangers which can lurk within your subconscious mind whilst leaping from the speakers with all the attitude and bravado that was synonymous with the impact the glam movement made in the early 70’s.

Le Dissymètre is an incendiary blast of glam-punk infused rock’n’roll 21st century style with an accompanying video with sweeping camera angles to capture all the rich style and glamour of a dynamic performance which encapsulates Bowie, Bolan and Iggy all in one frame. It’s full of big riffs, thunderous driving rhythms, classic girl-group style backing vocals and anthemic chorus lines and it’s majestic to the core.

The song is focused on the Man In The Shadows (L’Homme De L’Ombre), the subject that runs through Marc O’s album. He is judged irresponsible for his actions during a trial for homicide and is subject to the famous psychological test designed by Professor Rorschach during which he tries to hide his secret affair with the psychologist’s wife, which in reality is just a fantasy anyway. As with the rest of the album the song combines Marc’s bold and decadent musical styling with the witty writing of his brother Bruno Pons Levy. 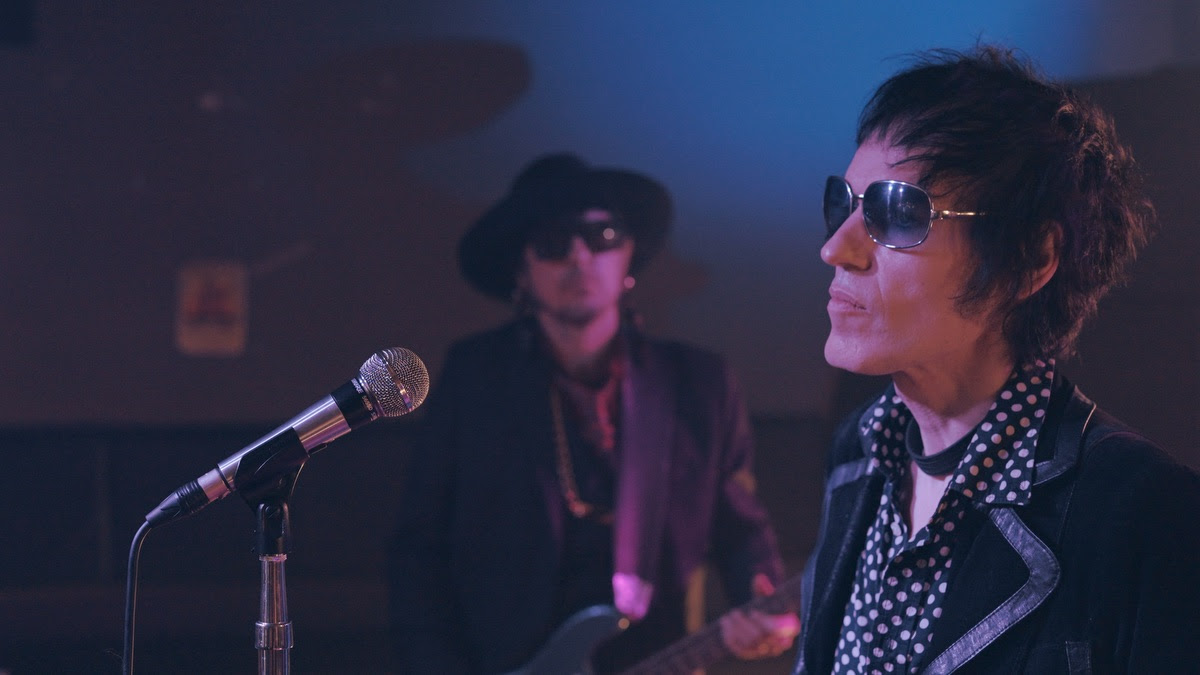 The video features his band which includes Sami Yaffa on bass and Christophe Deschamps on drums and is typical of the explosive nature of the whole album which is already a strong contender for my album of the year. Do yourself a favour and turn up the volume and just immerse yourself.