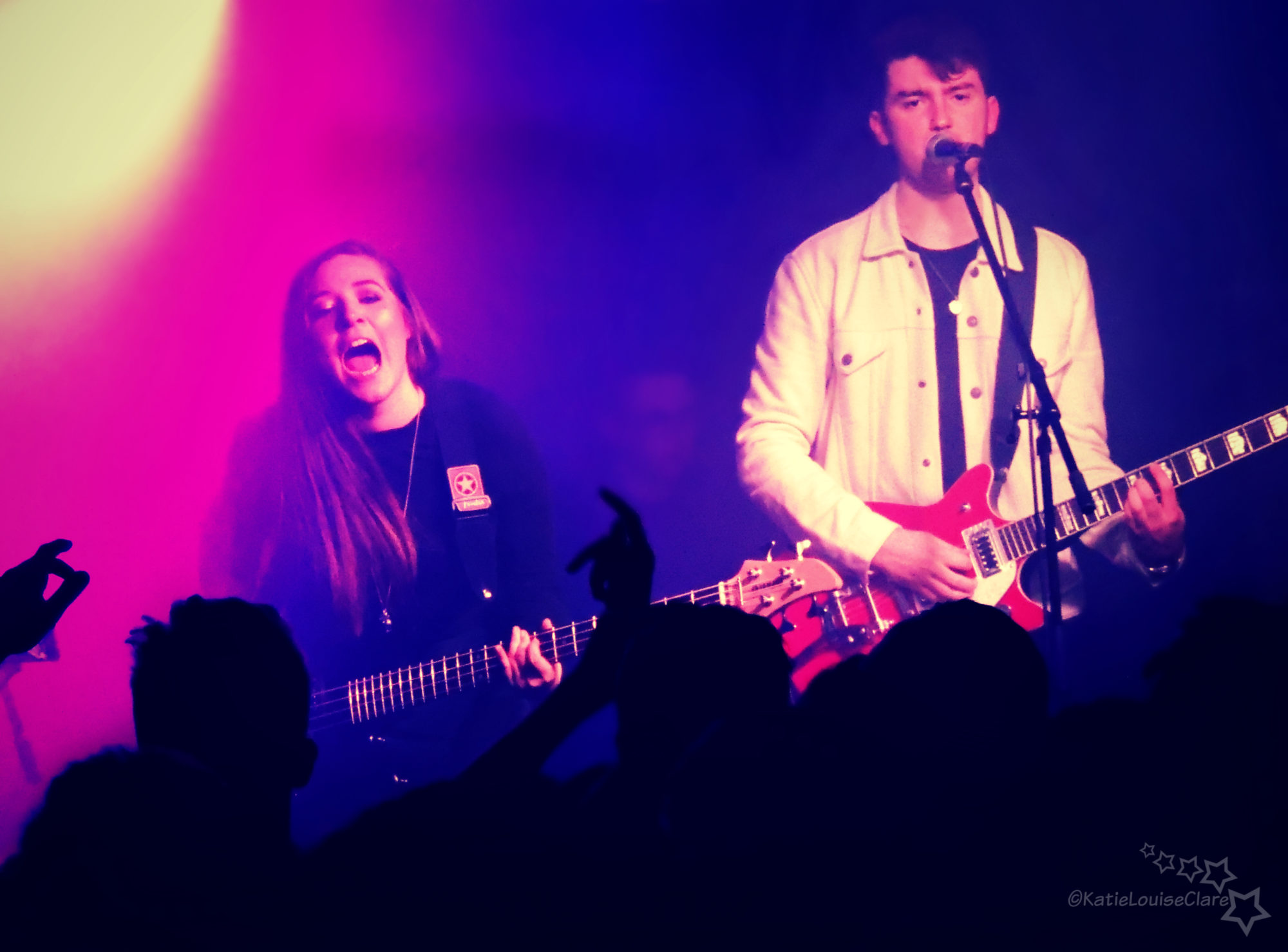 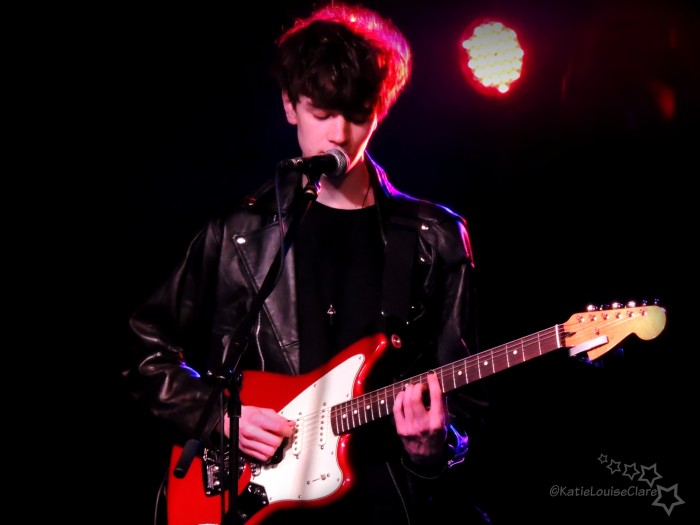 We are spoiled with a richness of talent in Manchester and so a Saturday night finding a good band to see is pretty do-able, however, a night with four is indulgence gone wild. The triple joys of life, work and the continuing extensive ‘south corridor’ roadwork mean the opening band Tourist Attraction are not witness – apologies.

GLŪE provide a more than respectable angst new wave that is certainly sweetly nostalgic with an interesting electronic vibe that comes and goes. GLŪE’s tempo and structure is lusciously steeped in poignancy which they have cocooned into an atmospheric blizzard of guitars. This enigmatic Greater Manchester band’s final track is far funkier than anything previous and as well as being inventive, it is instantly attractive with a perky hook.

Wigan’s Lyon Road harmonising pop sensibilities with groovy hooks both startlingly polished and beautifully delivered. Integrating intricate elements of funk, disco and yes, even jazz with some impressive guitar and a solid rhythm section; Lyon Road has dexterously constructed a set full of tracks that the audience can instantly engage with. 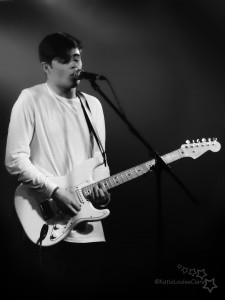 At barely a year old and with less than a dozen gigs under their belts you can be forgiven for raising an eyebrow that Lunar are heading at Academy 3; unless you’ve seen them play already then it would make perfect sense. Absorbing energetic and creative indie pop rock Lunar adds characterful melodies with exuberant guitars and endearing lyrics. Lunar have a natural ear for a charming hook.

There are a few technical issues here and there this is not as much of an issue as the bands affable way of addressing this is charming. Lunar recently filmed a video for their recently recorded Showboater; a track that can be stamped and filed under ‘crowd pleaser’ its confident with a sociable chorus and is a shining example of how joyful a song that the audience can connect with can be. 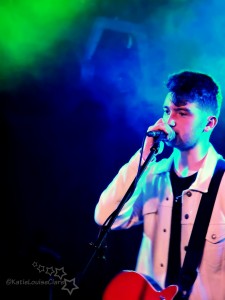 Already established as Lunar’s way to close out the show is a cover and tonight the band choose Faithless’s Insomnia taking the banging iconic grooves as Christie O’Connell sinuous heavy bass and Max Pilling’s frenetic drumming allowed Sam Carson and Luke Bonnell to, just about, keep hold of the melody in the ecstatic celebration of the night. There is significant danger of the audience never leaving prompted the band to return and repeat One Way a track that has really established itself as a fan favourite already.  With so much to offer Lunar will be certain ones to watch and by that we mean watch live as soon and as often as you can.

Lunar have shot their debut video Showboater for links take a trip to their Facebook page.  Lunar are also on SoundCloud and Twitter where they go by @UkLunar and they will be appearing on Saturday April 16th at the When In Manchester Festival.

GLŪE are also represented on Facebook as well as Soundcloud