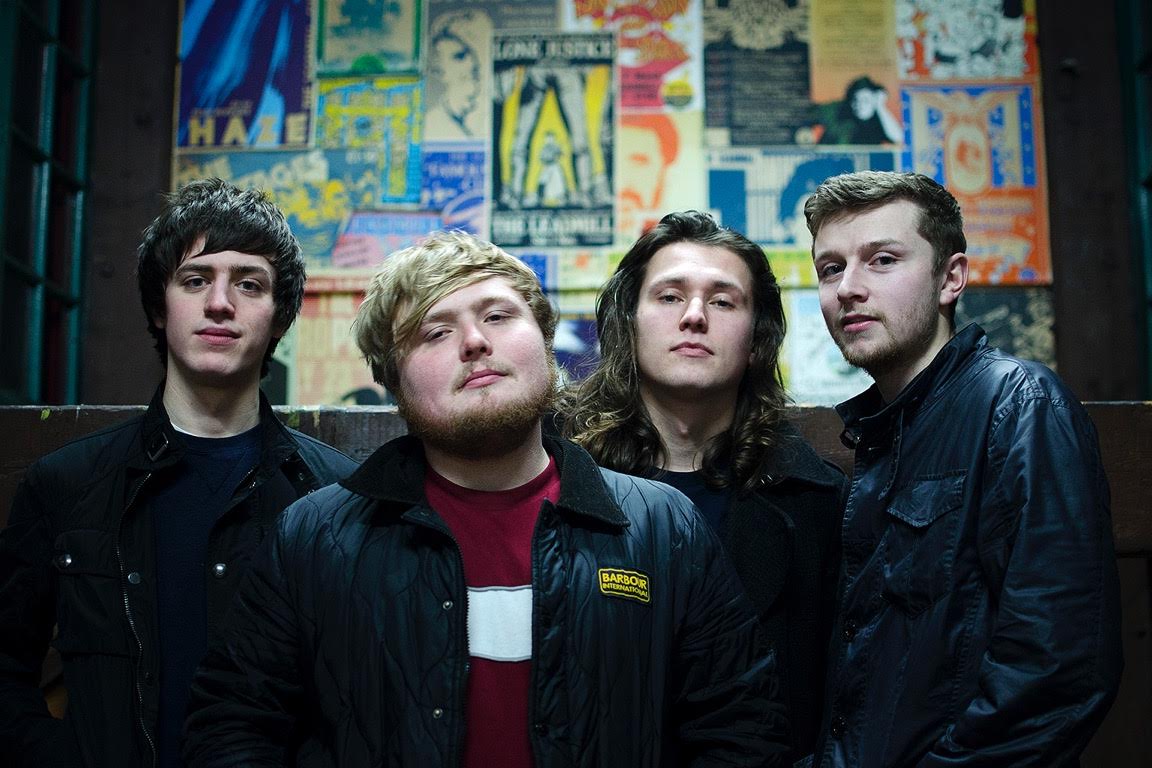 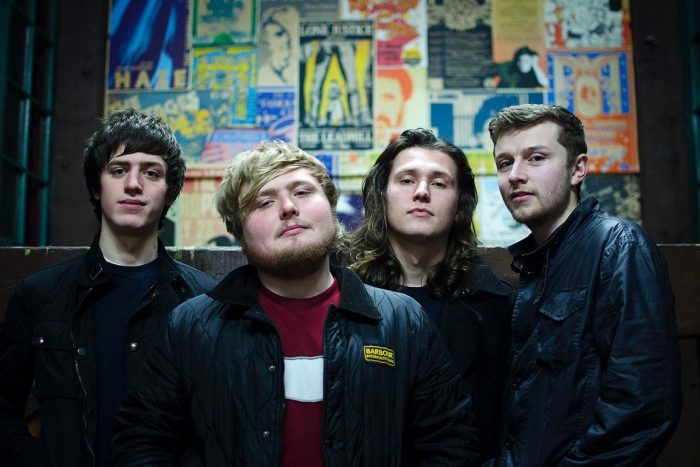 Having turned heads with their debut single Learning to Fly, as well as its follow-up Don’t Wish, Sheff-based four-piece Liberty Ship return with their frenetic new single Cast Away. Building on a classic rock ‘n’ roll aesthetic while managing to harbour a distinctly contemporary twist, it’s an energetic cut that prides itself on the preservation of authenticity; something which has led the track to be a live favourite of fans.

Both ballsy yet somewhat refined, you can stream Cast Away below: