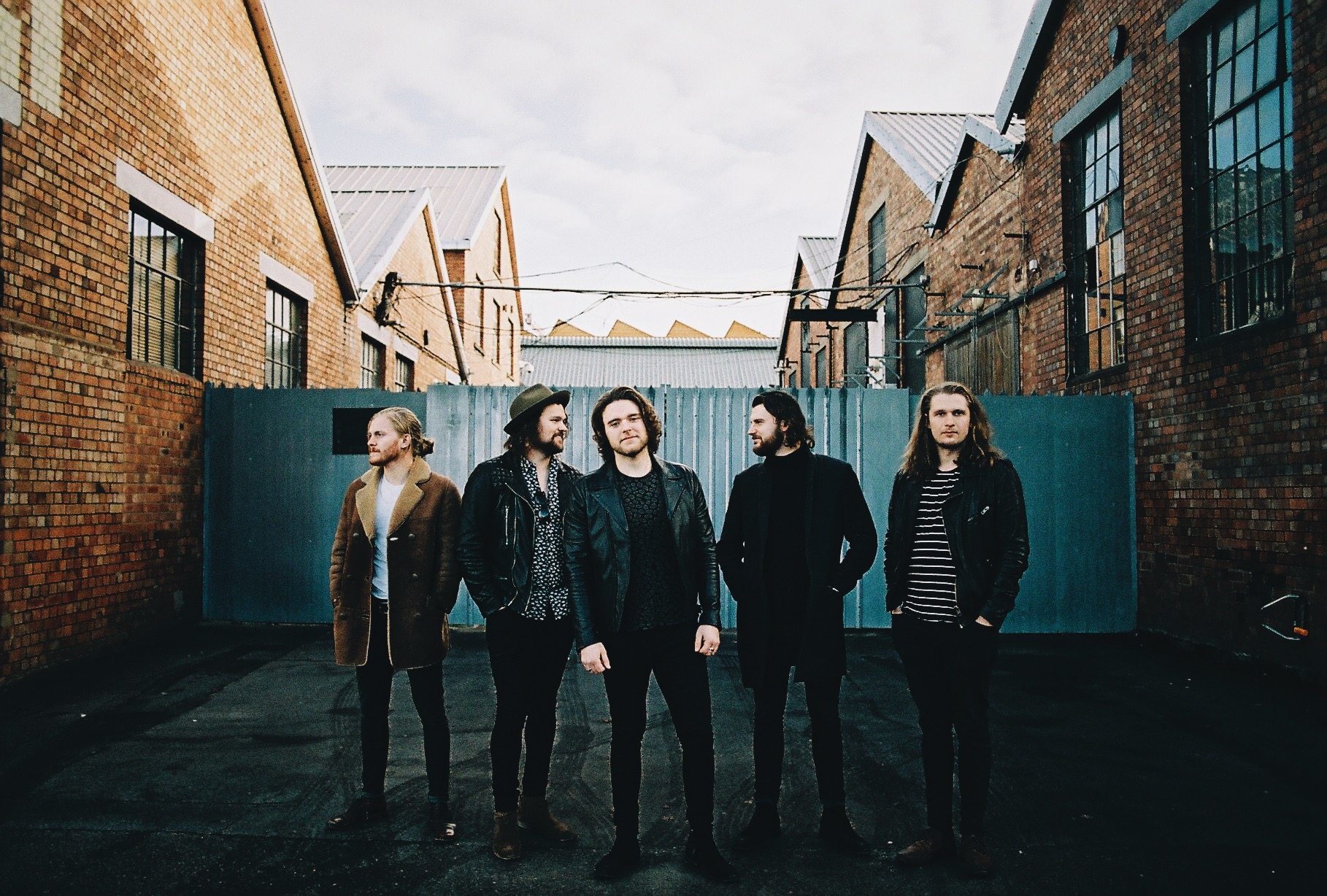 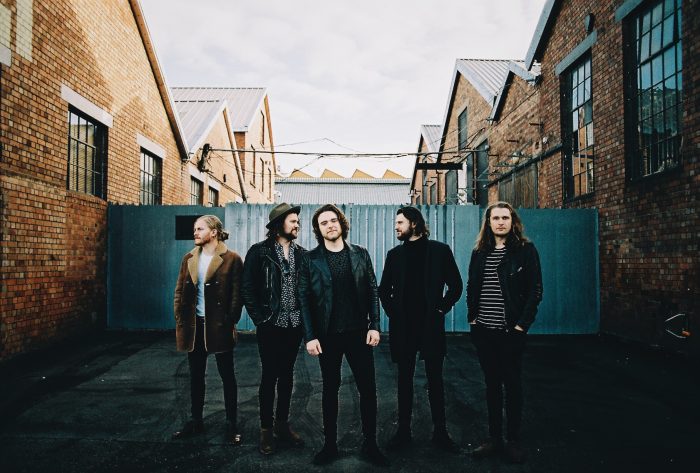 Bath-based Bare Knuckle Parade return with the their uplifting new single Every Other Heartbeat.

Born from a drunken conversation, it’s fitting that the Bath-based Bare Knuckle Parade are a band best enjoyed, beer in hand, belting their lyrics out at the top of your voice. Built around trademark vocal harmonies and major key melodies, latest single Every Other Heartbeat proves no exception. Recorded live in order to capture the feel of the bands anarchic yet ultimately uplifting live shows, it’s quintessential Bare Knuckle Parade; bold and brash but ultimately inspiring.

Released officially on the 24th this month, Every Other Heartbeat can be streamed below: