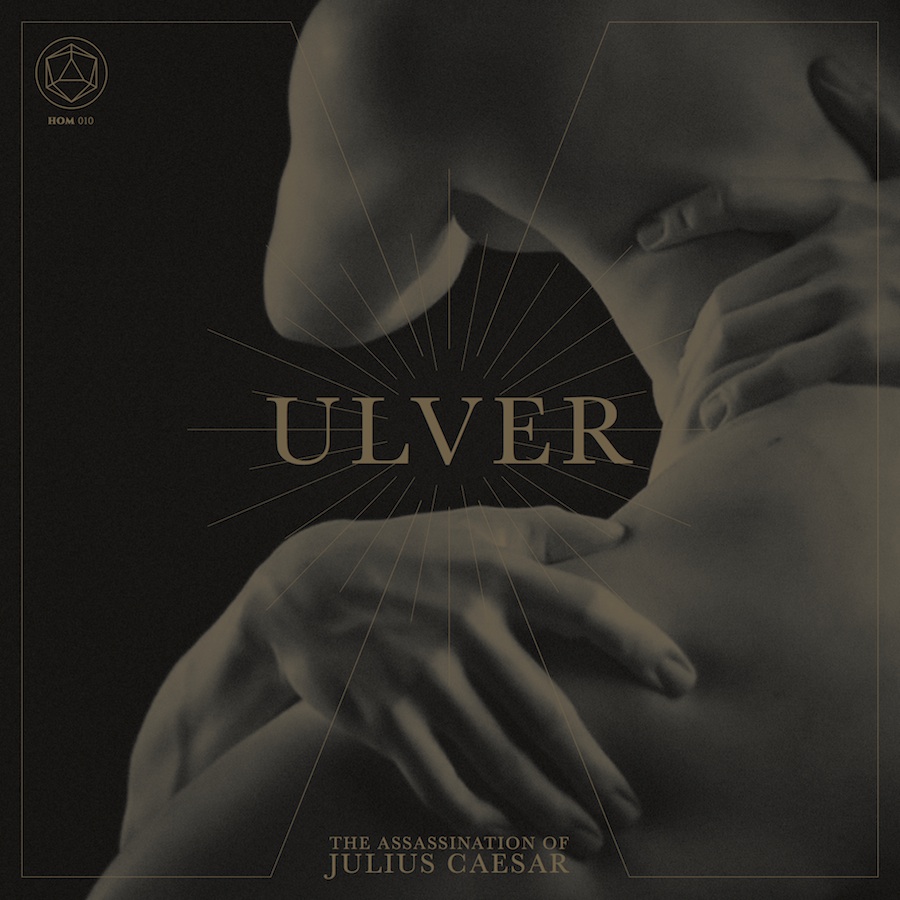 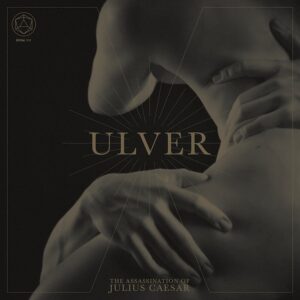 One of the most consistently enthralling groups out there, Ulver, (read their in depth Louder Than War interview here) have announced a new album!
Following last year’s release of ATGCLVLSSCAP, a massively acclaimed album of mainly improvisational, rock and electronic soundscapes, comes news of a brand new studio album from Ulver – their first since 2011’s Wars of the Roses.
The Assassination of Julius Caesar arrives on 7th April via House Of Mythology. The album has been recorded and produced by Ulver themselves and mixed by legendary producer Martin ‘Youth’ Glover with Michael Rendall.
Ever evolving, Ulver have never been afraid to make bold musical statements nor to broaden their already expansive sonic palette, and this new album is no exception. We predict that jaws shall drop!
Ulver have some select live performances on the horizon to launch their new album material. Dates as follows:-
LIVE SHOWS:-
Friday 21-Apr – Safe As Milk Festival @ Pontins, Prestatyn, Wales
Sunday 23-Apr-2017 – Roadburn Festival @ 013, Tilburg, The Netherlands
Saturday 29-Apr-2017 – Impetus Festival  @  Les Docks, Lausanne, Switzerland
Sunday 30-Apr-2017 – Donaufestival 2017 @ Krems, Austria
Thursday 15-Jun-2017 – Dark Mofo Festival @ Hobart, Tasmania
Friday 30-Jun-2017 – Prog Be My Friend! @ Poble Espanyol, Barcelona
…and more to be announced
PRE ORDER:-
https://store.houseofmythology.com