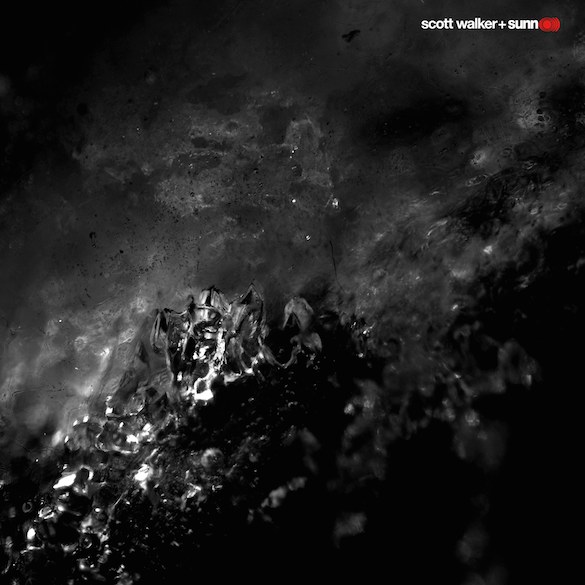 We already broke the news to you about this incredible collaboration back in mid-July, now you can hear the first fruit of Scott Walker and Sunn O)))’s union. Their joint labours will be released as a full album at a later date than originally stated, October 20th. We can’t wait.

Pre-orders for all formats of the album, Soused, (double LP, CD and digital download) are now available. The vinyl edition consists of two 180g LPs, pressed on black vinyl and housed in a heavyweight tip-on sleeve. The artwork was designed by Sunn O)))’s Stephen O’Malley, featuring photography by Gast Bouschet.

Recorded in London in early 2014 and produced by Scott Walker and long-time ally Peter Walsh with the assistance of musical director Mark Warman, Soused is a 5-track 50-minute body of work that cements both artists’ wide-reaching and otherworldly renown.