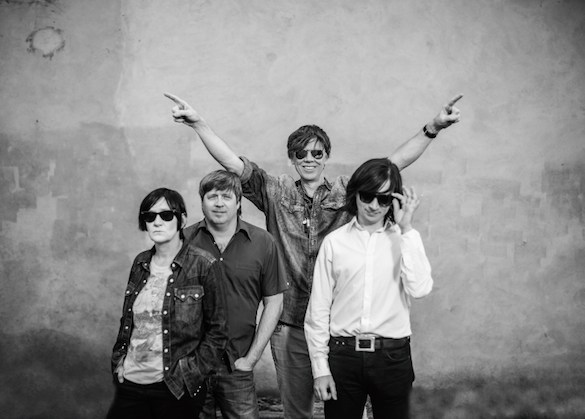 Thurston Moore has announced that he’ll be releasing a new album, The Best Day, on Matador Records on 20th Oct. He’ll be backed on the album by the band whose first gig we reported back in June during our field day coverage; so it includes members of Nought, My Bloody Valentine and SY’s drummer, Steve Shelley. Full details and a taster track below.

The Best Day, Thurston Moore’s first solo record since 2010’s Demolished Thoughts, will be released on October 20th, 2014 on Matador Records. The album, we’re told, “…radiates with both his signature thrashing electric guitars as well as blissful 12-string acoustic ballads.”

The Thurston Moore Band will be playing dates in the UK, Europe and North America, including Riot Fest in Chicago and Toronto as well as a West coast run with Sebadoh. See all tour dates below.

“We get tunes based around one note that changes in tempo and frequency, chugging along with different bursts of intensity and we get a set of tunes that also sounds so laid back and glorious that we walk away humming Sonic Youth’s “Schizophrenia” wishing these new tunes to our ears were more familiar. We get the coolest band in the field that not everyone here is actually aware of yet.”

Pre-order The Best Day on iTunes, Amazon, and Matador (USA).

The Best Day Track Listing:
1. Speak To The Wild 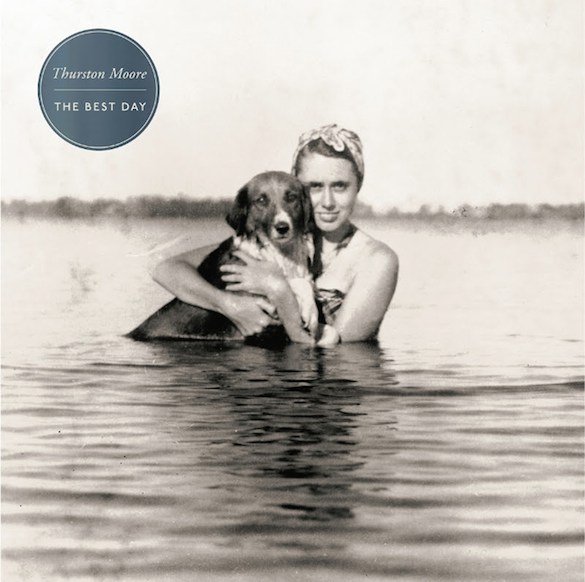