Home Music Bands Listen to This! The Fall’s Ben Pritchard and Where We Sleep new... 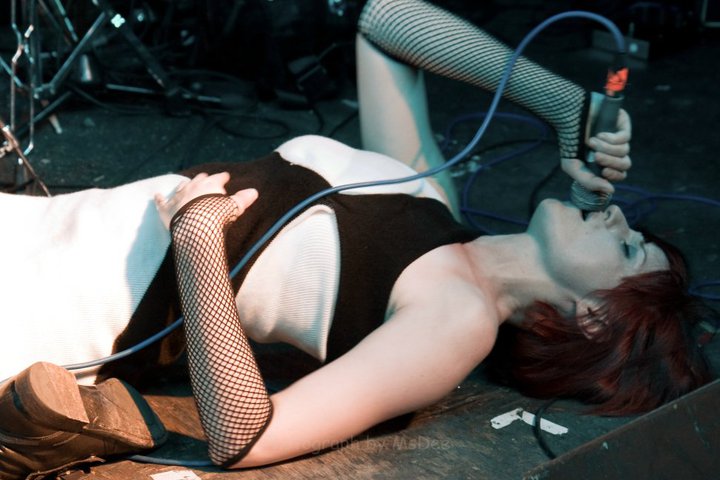 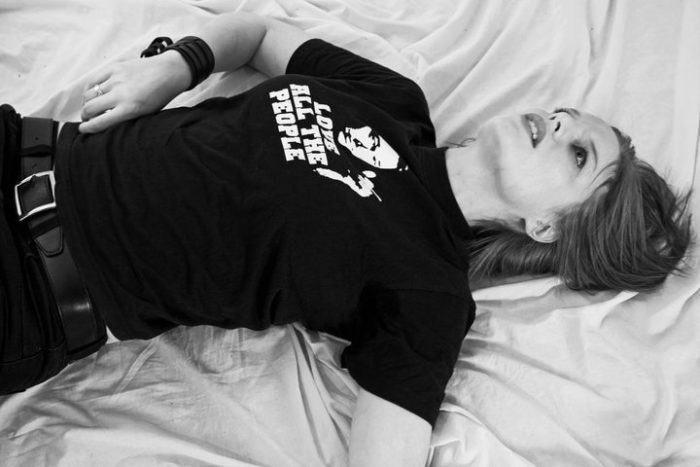 Now that record label’s grip on the music industry has waned and artists are more freely determining their own path, this has opened up great opportunity for them to collaborate with artists from outside their own immediate bands. Of course, the availability of home studio recordings has also increased the potential for one-off collaborations, which, in our observation, seem to be appearing more and more. Long gone are the days when seeing a “feat.” on a track implied a dance track with vocals over electronic instrumental. We’re seeing this everywhere from funk and folk to indie and alternative rock. Today we present one such noteworthy collaboration, where London alt-pop project Where We Sleep works with Ben Pritchard, formerly of The Fall (and currently in Manc Floyd), to arrive at the track we present you today – ‘Control’. A very welcome earworm, this is definitely one of the standout tracks on this EP with a distinctly bold and assertive delivery in the style of Siouxsie and The Banshees in their Superstition period. PJ Harvey also comes to mind, as for most of the output offered by Where We Sleep.

This song can be found on the debut five-track EP ‘Experiments In The Dark’, the solo project of Beth Rettig, perhaps best known as vocalist of Blindness. Where We Sleep has been her main focal point since the latter band’s dissolution. You may be overjoyed to learn that their sound occupies similar territory as Garbage, Curve, PJ Harvey, EMA and 4AD champions Lush.

“When Blindness ended – solely down to a change in my personal life – I didn’t know if I was going to write again. Where We Sleep is the result of discovering that you don’t know how not to make music,” says Beth Rettig.

This EP also features contributions by Axel Ray of United Ghosts (and also The Black Windmill and Cadet A), and guitarist Debbie Smith of Echobelly, Curve and SPC ECO fame on ‘Into The Light’. Smith was also in Blindness and is part of the trio Snowpony with My Bloody Valentine’s Debbie Googe and Moonshake’s Katharine Gifford.

Pritchard’s guitars here are stunning, as are Beth Rettig’s deadpan vocals. The effect is as infectious as with Curve’s seminal ‘Horror Head’. This EP was mixed and mastered by John Cranmer.

‘Experiments in The Dark’ combines synth and live elements, recorded in studios between London and Manchester. This follows up the first Where We Sleep’s single ‘The First One’, released in August 2018, preceded by their debut single ‘Veins’ in June 2018, which also featured Debbie Smith, and b-side ‘Crawl’, mixed in Addis Ababa by Guy Fixsen.

Raised in Africa (Nigeria, Botswana and South Africa) and saying goodbye to the days of her Johannesburg band High, Beth Rettig returned to the UK in 2000 and eventually hooked up with Debbie Smith to form Blindness. They had a good run until playing their final gig in 2016, followed by ‘The Monsoon EP’ in 2007, their final release.

‘Experiments In The Dark’ is out now across digital stores and streaming platforms. It can also be ordered directly via Where We Sleep here.

TRACK LIST
1. What I Deserve
2. The Desert
3. Control
4. Into The Light
5. Experiments In The Dark

All words via Paul Scott-Bates. More of Paul’s writing on Louder Than War can be found at his author’s archive. Paul’s website is hiapop Blog and you can follow him on Twitter here, and on Facebook here. Images on this page by Iona Dee.