Home Music Bands LIINES: On And On – single review 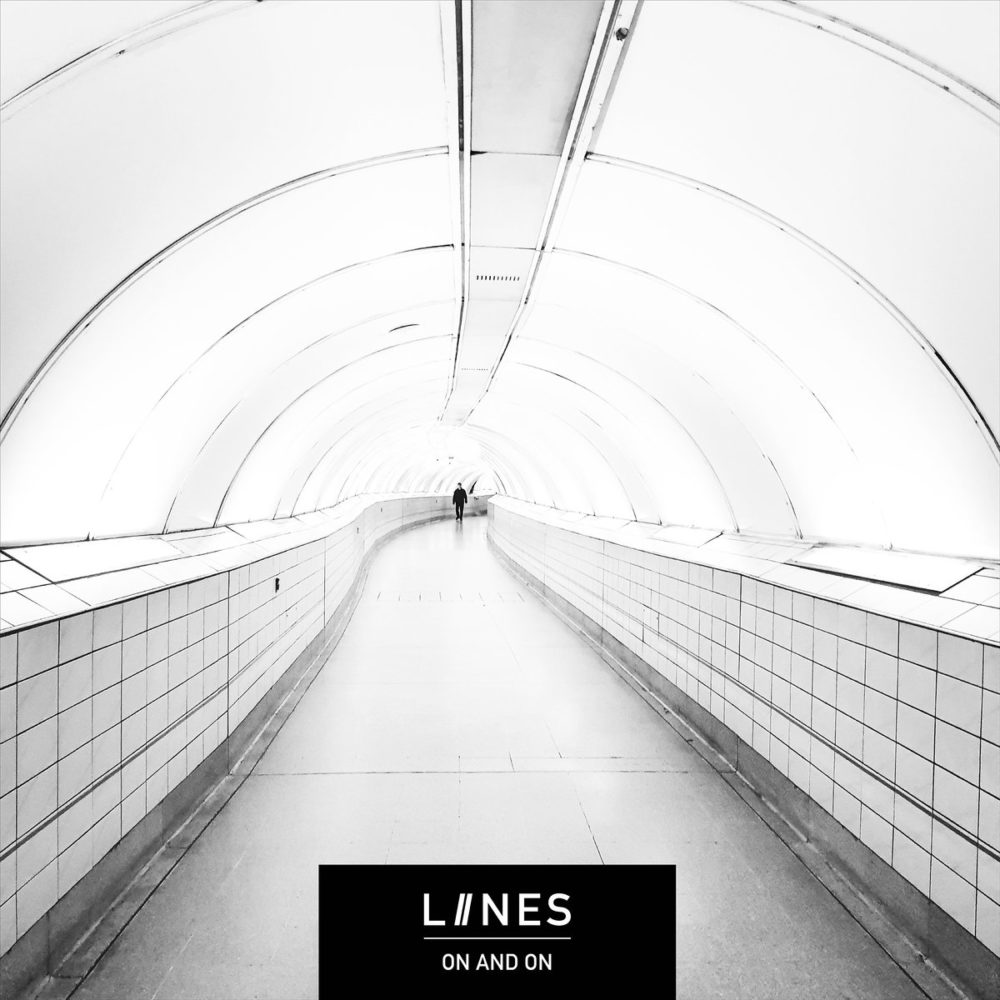 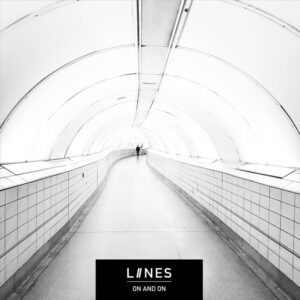 Amy Tweddle of We Are Quasars and Glucksfall gives her opinion on the brand new LIINES single.

If there’s one word that describes this band, it’s ‘relentless’.

On And On has been a favourite to open with on their massive 32 date tour supporting Sleaford Mods…I’ll say that again…supporting SLEAFORD MODS…I don’t really need to follow on from that, but, I will as this band deserves all the praise they can get. On and On is their first new track since releasing Stop-Start last year and sees them carrying on in a similar stylistic vein with added grit.

LIINES take the trademark post-punk ‘sound’ and somehow make it appear even more urgent and straight down the line – and that’s what I love about this band; nothing is superfluous, everybody plays exactly what needs to be played, take it or leave it…(I think we’ll take it). Zoe’s use of lyrical repetition as a commentary on internal dialogue shows that this band care a lot about making music that not only sounds great but their attention to detail and thought process shows that this is about so much more than that – I’m very interested to see what they do next.

Primal. Urgent. Relentless. LIINES time is now. I wish this band all the success they deserve.

Zoe McVeigh (guitar/vocals) says: “On And On is about keeping everything deep down inside and driving yourself mad with the same looped thoughts. The lyrics repeat because when you can’t get out of this way of thinking, it feels like ‘this thing goes on and on and on’.”

“We’ve been opening with On And On for a while. It sets the scene for us because it’s stripped back and has an urgency we want to come across with our music. We’re really excited to get it out there after a busy few months supporting Sleaford Mods and after a year of promoting our debut album, Stop-Start.”