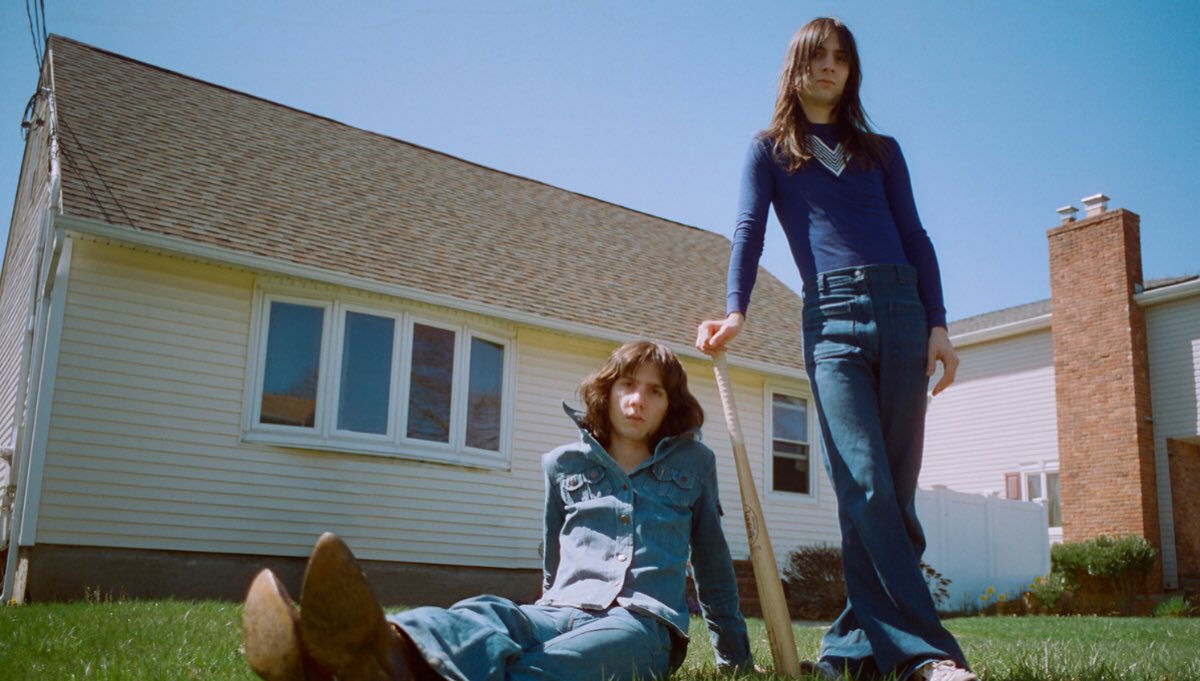 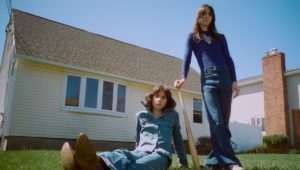 A blistering set from The Lemon Twigs as they wear their influences well and truly on their sleeves in this impressive set!

Following on from the release of their brilliant sophomore album The Lemon Twigs return to Newcastle for their first headline show, the D’Addario brothers have continued to plough a rich furrow of older music and add their own signature twist. Opening the show though is Matt Maltese with his very laidback style, it’s the perfect settler to start the evening. His tracks are heartfelt and passionate and they possess a brilliant effortlessness to them, tonight is no different Maltese warms the crowd gently with his soothing tones, arguably the perfect warm up in advance of The Lemon Twigs.

With album number two there has been a paradigmatic shift which does show throughout tonight’s set, with Michael taking lead on tracks from Go To School and Brian taking the lead on older tracks. Michael’s exuberance is immediately noticeable as he throws shapes like there is no tomorrow throughout opening number Never In My Arms, Always In My Heart. He sets an exciting precedent for the rest of the set and continues to grab the crowds attention even after he picks up his guitar, Foolin’ Around sees him high kicking like he’s a member of The Rockettes.

It’s an energetic start with a dynamic that becomes increasingly reminiscent of Sparks with Michaels excitement coupled with Brian’s relative calm. The pair have quite clearly assimilated many of their past idols and sought to replicate them in their own inimitable style and that really shows through tonight. There’s an obvious leaning towards the 1970s, yet their tracks have a wonderful freshness to them, for example Small Victories and The Lesson sound absolutely exceptional. These new tracks alongside their groove ridden songs from their first album it gives their set the perfect balance.

There is obviously a lot of love shown for tracks like I Wanna Prove To You and These Words as well tonight, they’re without doubt crowd favourites. They perpetuate the sound of Do Hollywood perfectly and tonight the whole crowd can be seen swaying and singing along to them on mass. As the band announce the last song of the set The Fire tears the roof off tonight’s venue, despite all of the excitement and energy that has gone into the rest of their set there is something truly special about this last track.

The encore of If You Give Enough almost feels like a comedown from a huge high as this acoustic track brings this ecstatic set closes out on a much more mellow note. Tonight the D’Addario brothers are without doubt on top form, they wear their influences blatantly on their sleeves but their inimitable style shines through throughout. You absolutely can not fault the brilliance of The Lemon Twigs tonight as they put on a truly fantastic show!

~
The Lemon Twigs can be found online here thelemontwigs.com. They’re also on Facebook and tweet as @TheLemonTwigs.