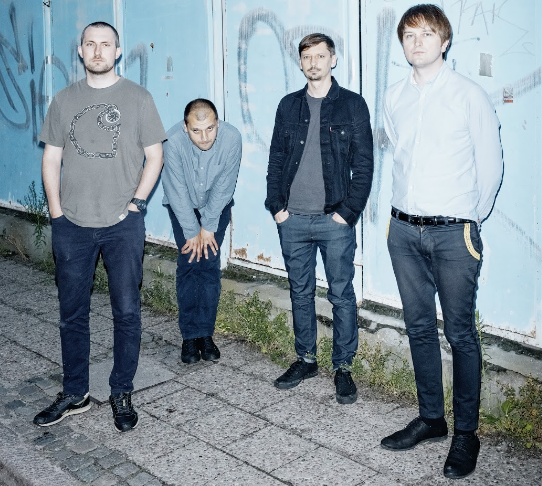 Gdansk’s  Trupa Trupa, long favourites of this publication, are back. They have two snippets of news for us: firstly that they have a new label, the legendary Sub Pop.  And to soundtrack that news the band release a video for a (jolly) and hypnotic new song, ‘Dream About’.

The music heard on this new offering is in some respects a continuation of that on their last LP, the powerful Jolly New Songs; boasting that remarkable mix of  maudlin wit, whimsy and gritty menace that could be unique to them. Certainly Louder Than War can’t think of  another rock band about that conjures up such a singular, suggestive atmosphere with so little display of pyrotechnics or effort. Their muse still feels older than the hills; something that is given added resonance with the suitably trippy, Byronesque video, shot on Super 8.

There are a number of US and Central European dates to go with this announcement, and the band are in our experience fabulous and brutal live. Don’t miss.