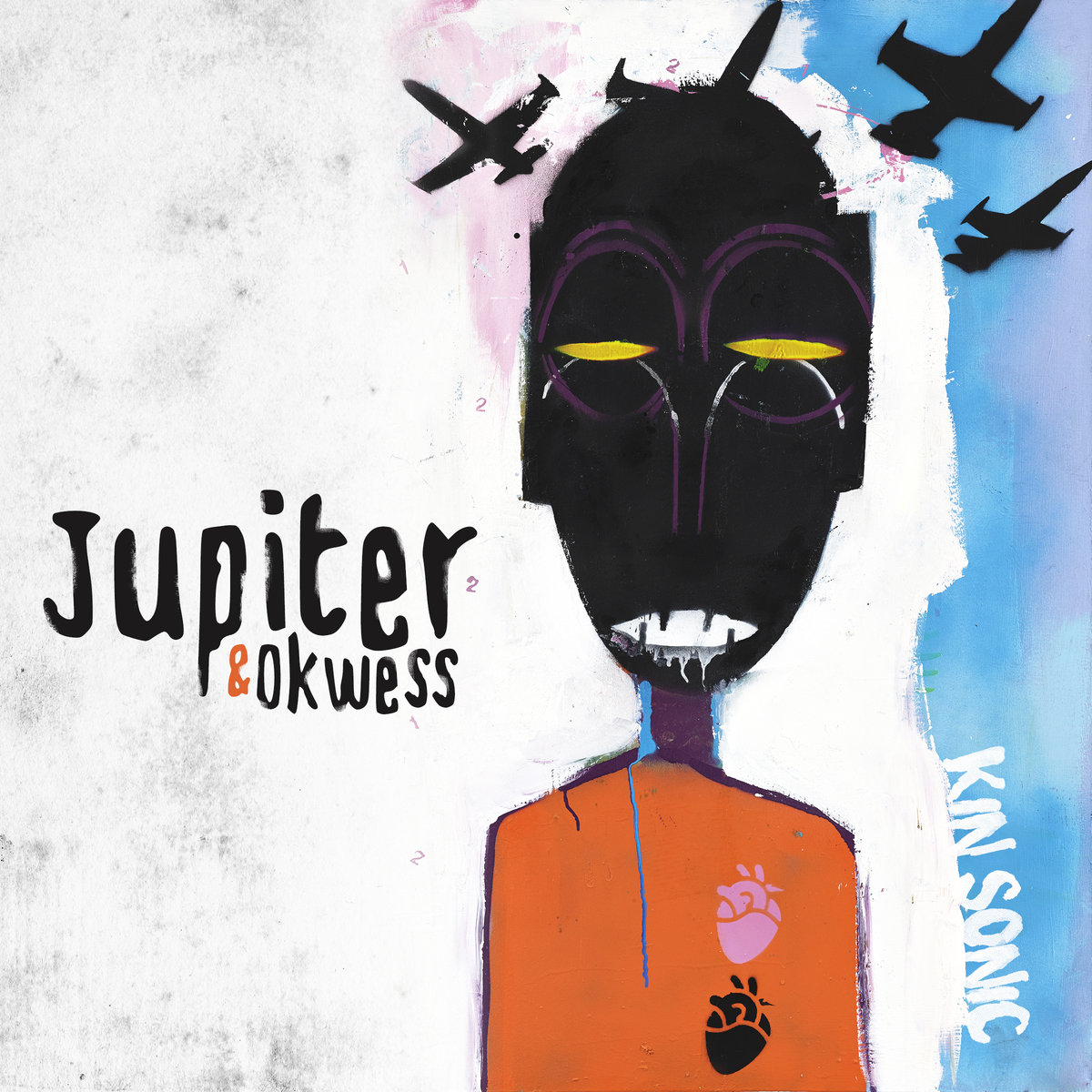 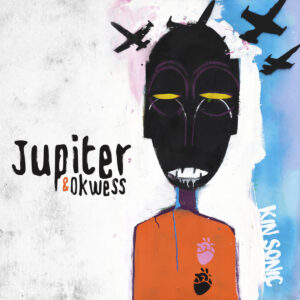 The difficult second album from Jupiter & Okwess sees them move up a gear or three from 2013’s Hotel Univers and attracts the attention of Damon Albarn and Warren Ellis (The Bad Seeds) who contribute in an album that is lively and incredibly entertaining.

Jupiter, born Jean-Pierre Bokondji now approaching his fifty-forth birthday was a latecomer to the recording music scene. As a child and teenager he spent his life growing up in East Berlin where his father worked for the Congolese Embassy but at the age of 17 he returned to Kinshasa, his original hometown, in 1979.

Heavily influenced by James Brown, The Jackson 5, The Temptations and Kool And The Gang, Jupiter combines the funk and soul sound with the attributes from Congolese rumba and more Western influences. The resulting sound is one quite unique and worthy of calling his own. In the early ’80s, Jupiter joined Famous Black who soon became Bongo Folk and latterly Okwess.

From the opening percussion and deep guitar fuzz of Hello come laughter and a chorus of voices in a moonstomp style track. Its attention grabbing to say the least, it’s a full sound and producer Marc-Antoine Moreau deserves a name check for his efforts. The guitar gnarl is a wonderful sound, it grips the listener and adds a grit and rawness to the sound. There’s an almost Gorillaz hint attempting to break free and whether the appearance of Albarn is responsible for that, or whether Jupiter chose him because he thought he would accompany the sound is open to question. Albarn contributes keys to Musonsu which is one of the more commercially accessible tracks on the album whilst retaining organic roots.

Ofakombolo could be Fela Kute with a James Brown funky riff as it speeds along at tremendous pace with some amazing musicianship and Emikele Ngamo has a near ska feel. There are tracks that have a more authentic feel like Nkoy, an almost ambient piece and, Nzele Momi which once more touches the afro-funk style.

Kin Sonic is a worthy listen blending Congolese heritage with modern day styles (and a bit of 70s funk thrown in for good measure) and will grace any music fans collection within the opening listens.