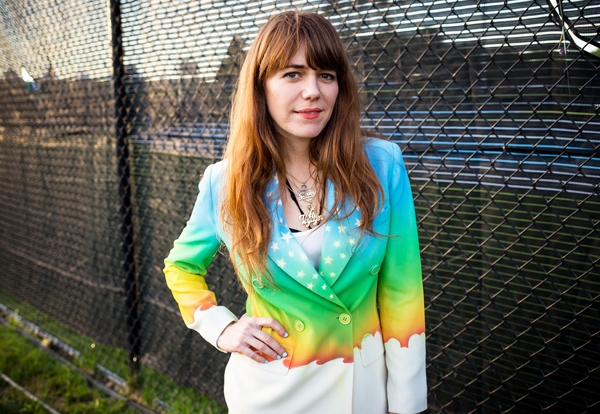 Louder Than War’s Willow Colios caught up with Jenny Lewis as she embarked on a UK tour promoting her excellent new album, The Voyager.

During the interview we talked about the early days of Rilo Kiley, how Jenny grew up on rap music, and how she has been discussing Scottish independence with members of Primal Scream recently!

Also not to be missed are some of the great stories about the recording of the new album with help from both Beck and Ryan Adams, and how they influenced the writing and recording process.

The Voyager is available now on Warner Brothers from Jenny Lewis’ Official site.

The Tour continues at: