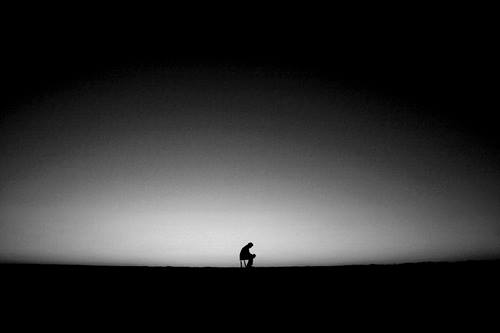 Peckham-based Iron Triangle, meld together heavy breakbeats and electronics with alt-rock guitars and song writing. Debut single Human Traffic tackles the dark, disturbing the story behind the sex trade from the perspective of the victim and the perpetrator; a story of corruption on both sides.

Corruption is a theme that runs through Iron Triangle. Named after the bureaucratic dysfunction inherent in the US political system, the songs are observations of a world in which authority seemingly acts in self-interest, to the detriment of others. The songs attempt to make sense of the dissonance between what is said and what is done.

With this in mind, the group have created a sonic manifesto to match the disorientation of modern existence, taking influences from the industrial pop of Depeche Mode and Nine Inch Nails to the rave era, arguably the last major youth movement.

Too young to experience the era directly at the events, they have sought to harness the scene’s creative and rebellious energy but allied it to a darker mood to match the lyrical themes of the songs.

This ambience is evident on Human Traffic where you can almost feel the water drip from the basement roof as the walls cave in. Like a scene from a movie, giving you as much of a sense of what the characters are experiencing as possible.

Away from the studio, having come from a background in live music and all the spontaneity and showmanship that goes with it, they take a different approach. The songs are delivered with the energy and spontaneity of a live rock band. Performing as a two piece band on stage has it challenges but technology has helped them realise the vision of a dance band performing organically in a live environment with the energy of a rock band; an electronic dance band with a rock n’ roll aesthetic and attitude.

Iron Triangle will be performing at the below live dates:

Iron Triangle can be found on Soundlcoud here: soundcloud.com/irontriangle. They can be followed on Twitter as @iron_triangleUK and Liked on Facebook.