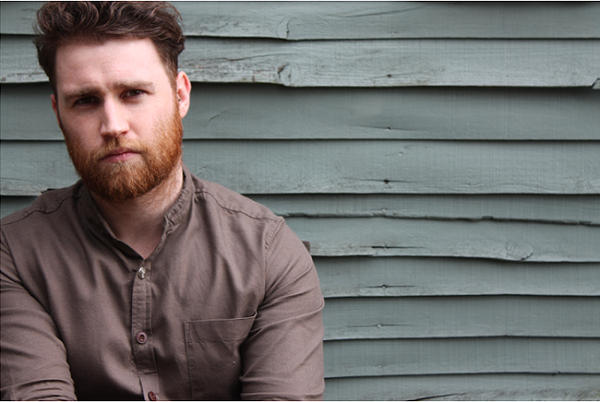 West London’s folk-infused indie poppers Coates premier the video for their new single Throw Me Down.

Though recognised as a full band, it’s singer a chief songwriter Oliver Coates that lends the band his name. And well he might. Having spent five years honing his craft as a solo musician, eventually exhausting his local scenes and taking to the rest of the country, to go under another name would be counter-productive.

Having already earned comparisons to Frank Turner, it’s something that will likely follow Coates around for quite some time, despite the fact the two differ in quite a big way. Where Turner’s fire burns with the confrontational, anarchic spirit of punk rock, Coates’ bristles with a melodic dissatisfaction more commonly seen in brit-pop. As a result, whilst the two share a similar musical palette, thematically Coates actually has more in common with the likes of Blur, or even Jamie T.

As such, there’s cross-genre appeal behind his latest single Throw Me Down, that reaches far beyond that of Mr Turner’s early releases. Lush bursts of harmonica decorate what’s already a rich ensemble, back-boned by the perpetual rattle of a snare and fleshed out by the understated swells of strings and accordion. It’s this folky composition that has likely earned Coates’ his comparisons with the aforementioned Turner, and Throw Me Down does bring to mind moments from England Keep My Bones, but that’s where the similarities end.

Lyrically Coates’ takes his cues from the poetics of Dylan and Morrisey; avoiding the well trodden singer/songwriter tropes, focussing instead on the bigger picture, society’s darker side and the “innate human desire for success”; all of this is juxtaposed effortlessly against sprightly indie-pop and optimistic folk that makes for a pop song with a message.

Louder Than War have been given the pleasure to premiere the video for Throw Me Down alongside this feature, and you can stream it in all its stop-motion glory below: