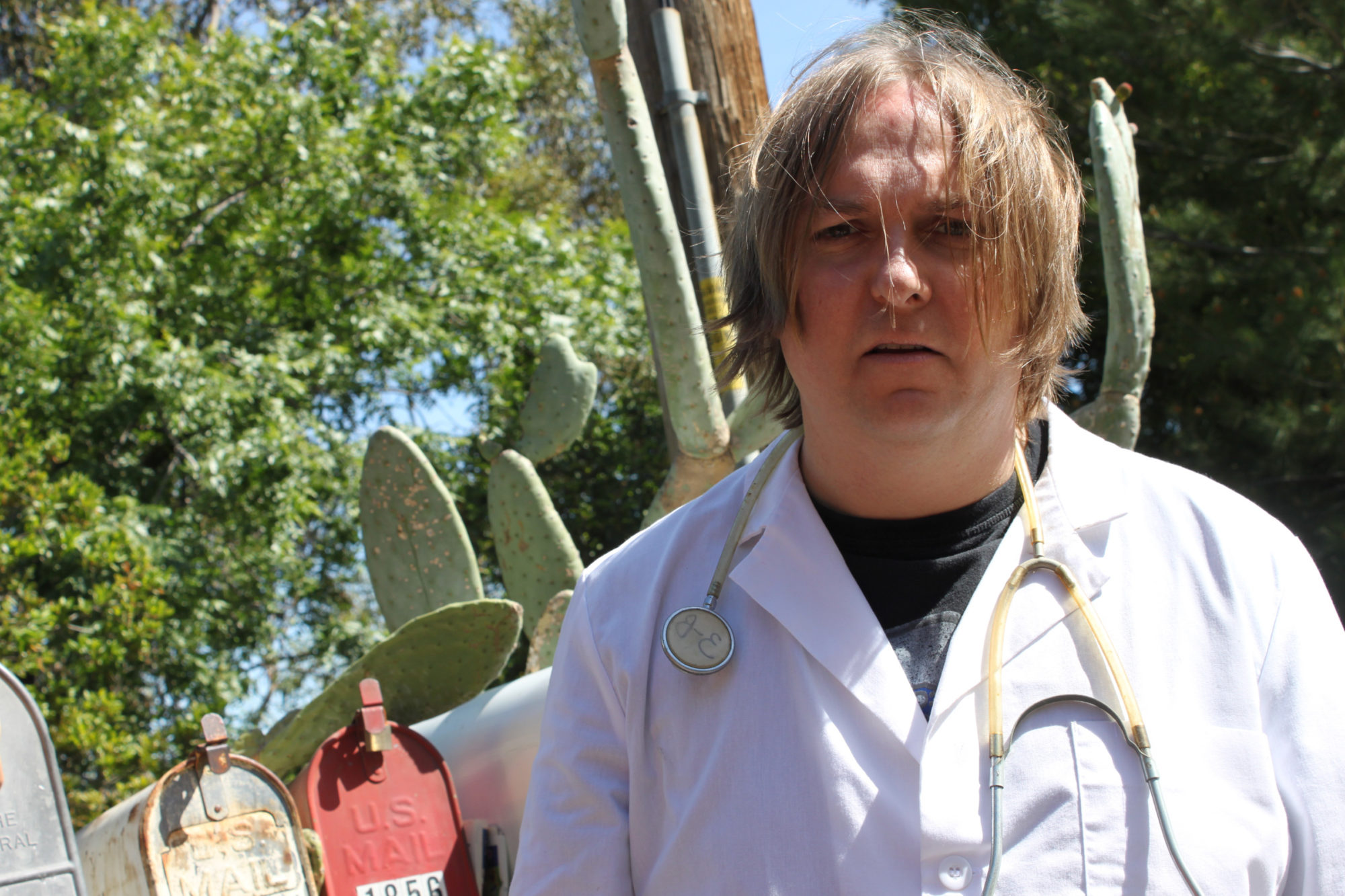 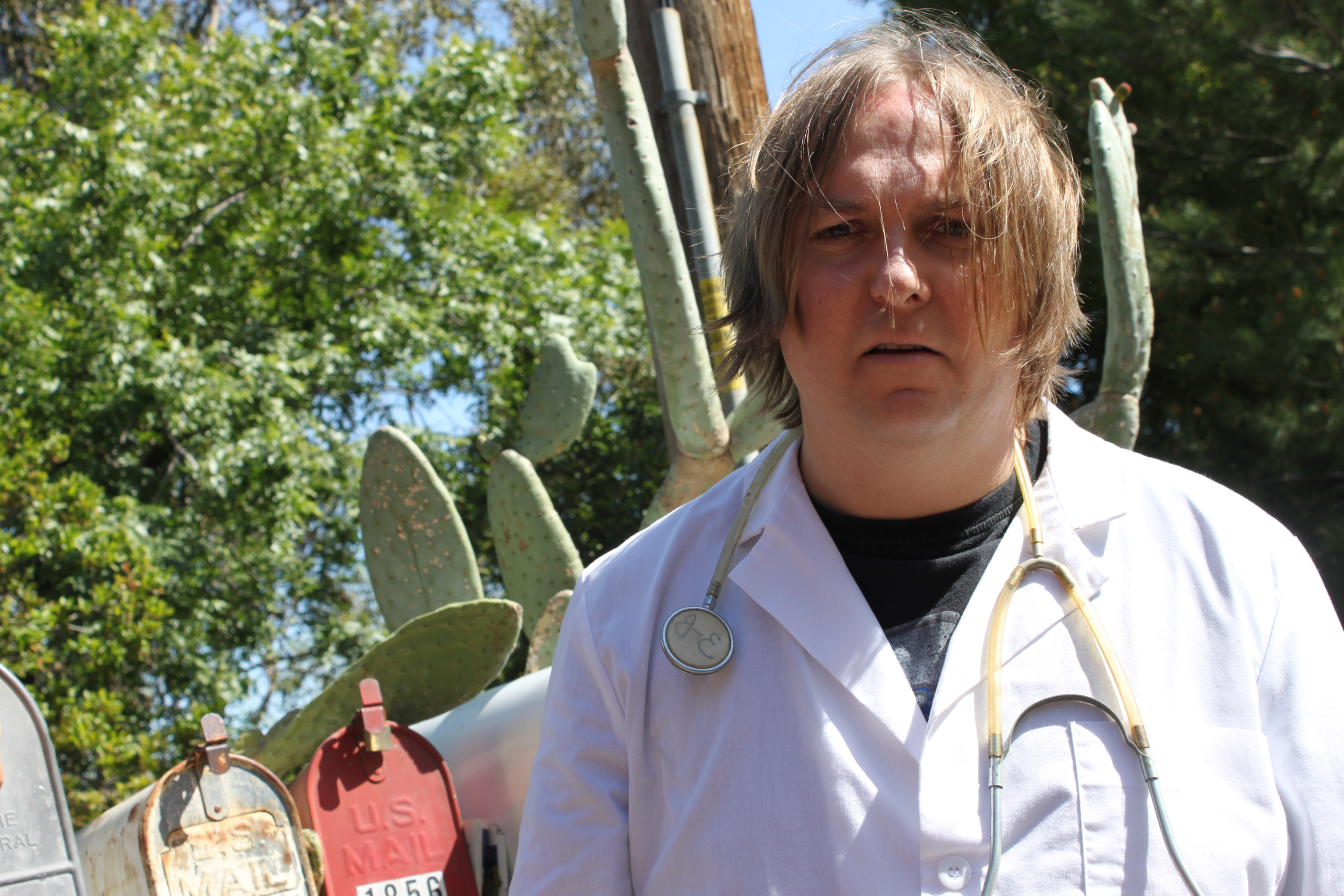 This year Temples Fest is returning to Bristol louder and nosier than ever! Sophie Sparham spoke to Dale Crover, the drummer from The Melvins, who will be one of this year’s headliners.

Dale speaks about their new album, Basses Loaded, what inspires the band and what’s in store for them this year.

It makes perfect sense that you should headline a crazy noisy festival such as Temples – what can we expect from a Melvins headliner set?

It will be crazy and noisy, of course!

You’ve got such an extensive back catalogue – where do you even start when trying to choose a set list?

This set we’re working on has all that and a few surprises.

What are some of your favourite tracks to play live and why?

One of my faves in the set right now is Sesame Street Meat. That’s a fun one for me to play! Maybe because I can improvise the fills on the drum breaks. Halo Of Flies, the Alice Cooper song  is back in the set. Totally epic number. I wish we wrote it!

Talk to me about Basses Loaded, you’ve only recently announced that it’s coming out. What can Melvin fans expect from it?

Also there’s six different bassists! That so cool! Why did you choose to work with the six people you did?

We recorded it last year. The idea was to do a record with all the different lineups of the band: Melvins with Big Biz, Melvins Lite, 1983, Steven McDonald from Redd Kross/ OFF! Krist Novoselic also wrote a song and plays accordion on the record

You’ve spawn the sound of an entire decade of music, for some people, that would be enough to call it quits , yet you always seem to be pushing forward and never stopping as a band what is your driving force?

Why quit? The band is more popular than ever! I’ve watched bands break up at the height of their career over stupid shit! Most of it big ego bullshit! We feel fortunate that we’ve had a long career in music and don’t take it for granted. We’ve worked hard for this and will continue to do so!

What is inspiring you to write things now?

Buzz is a song writing machine! I know he’s inspired by all sorts of different things in life. Luckily for us he’s very driven to create and keep the ball rolling!

What are you most looking forward to in 2016?

We guest star on a somewhat popular kids cartoon that’s coming out in the fall. It also features a song from Basses Loaded! It’s really funny! I’ve always wanted to be animated!

What bands are you listening to right now? Any recommendations for our LTW readers?

Le Butcherettes! Those guys are one of the best live bands around right now! We’ve done a bit of touring with them recently. Look up their live videos on YouTube.  I also like the new Iggy Pop record that he did with Josh Homme. It’s one of the best he’s done in awhile.

Who would you say the Melvins are now as a band?

Right now we’re about to go on tour as a power trio with Steven McDonald on bass! We’ve been longtime fans of Steven’s band, Redd Kross and jumped at the chance to play with him. Steve is a great player and adds his own touch to the songs!