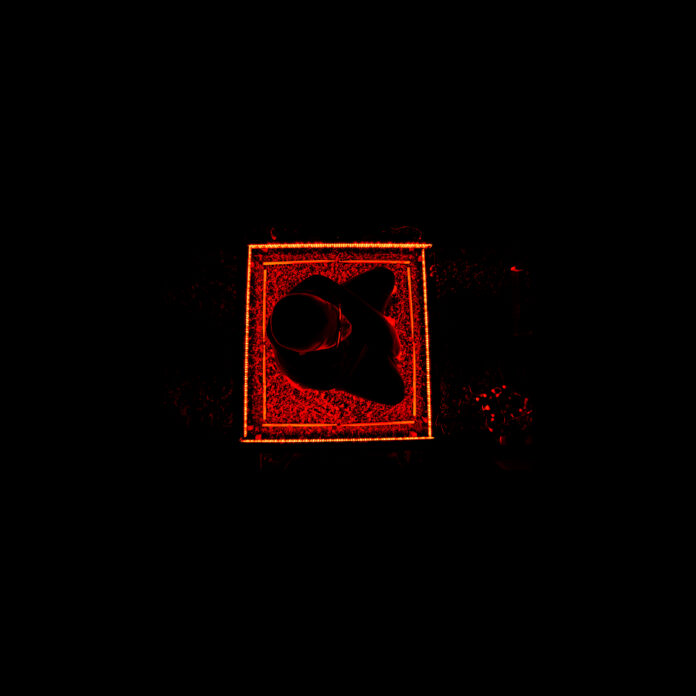 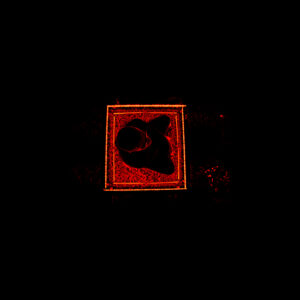 With the release of their second album, Second Lives, Graham Costello’s Strata can justifiably be classed amongst the very best of the British jazz revolution. This is jazz infused with minimalism and post rock. Oh, it’s also a punk album. Gordon Rutherford reviews for Louder Than War.

British jazz is currently enjoying a position of pre-eminence like never before. A horde of young artists has stormed the Bastille of an overtly corporate and sterile music industry, bringing with them a daring and exhilarating fresh sound. Blazing the trail is this movement’s Danton, the prolific and gifted Shabaka Hutchings. To Shabaka, we can add the names of Moses Boyd and Nubya Garcia, both responsible for jaw-droppingly brilliant album releases in 2020.

These artists, along with many more of their ilk, create music that is a product of their culture and environment. Hutchings, Boyd and Garcia are all London-based, but they are also Caribbean. Consequently, they have all developed a sound that is, for the most part, jazz-centric, but there is so much more going on and it’s marginally different for each and every one of them. The genesis of their respective sounds lies in their formative years, as they grew up gorging on a rich diet of dub, Latin, afro-beat, hip-hop and soul. No wonder they sound as they do today. They play by no rules, adhere to no templates. If it feels good, play it. It is fusion at its finest and most creative.

Such innovation is not limited to the capital, because when it comes to fusing jazz with other genres, there is something of a pincer movement occurring. From the wet and windy wilds of Scotland comes composer, drummer and bandleader, Graham Costello. Like Hutchings, Boyd and Garcia, he too has a cultural heritage to lean on, although it is one of a slightly different hue. Just as you might expect from someone from the north of the British Isles, Costello seems less influenced by Black music, more by minimalism and post rock, but the way he leans on that and fuses it with jazz is no less innovative or compelling.

Second Lives is Costello’s second album with his band, Strata, and follows their 2019 debut, Obelisk. At its core, Second Lives is a punk album just as much as it is a jazz album. On many of its tracks there is a punkish level of edginess and anarchy. Just listen to, and lose yourself in, the sheer freneticism of Legion and marvel as Strata tear through the composition with such incredible energy and power. It’s technically perfect and involves musicianship of the highest calibre, therefore a million miles from the ‘three chords and the truth’ approach, but the vitality is unquestionably there. Another aspect of Second Lives to support my punk hypothesis is the recording process. From the outset, Costello determined that there would be no computers on Second Lives, that it would be entirely analogue. The approach was similar to the one adopted by Bell Orchestre on their outstanding House Music album from earlier this year, where tracks were recorded straight to tape, warts and all, with no overdubs, no studio trickery and lots of room for improvisation. Consequently, we have an album that is raw like sushi, proudly wearing its imperfections like a badge of honour. As Costello states in the album’s liner notes, “it is much easier to chase perfection than it is to be real”. Thankfully, he chooses to stay real and, quite frankly, what could be more punk rock than that?

Earlier, I referred to Costello’s cultural heritage and this is something that he leans heavily on throughout Second Lives. Recently, Costello’s mother unearthed some old family photos, including one of his great-grandmother, Iris. It was the first time that Costello had seen a photograph of this lady. She was of an entirely different ethnicity, Burmese-Indian, and clearly dressed in a way that was completely alien. Iris and her family (including her daughter, Gwen, Costello’s maternal grandmother), had been forced to flee their homeland in the Second World War due to the Japanese invasion. Their story inspired Second Lives, making it a highly personal record. 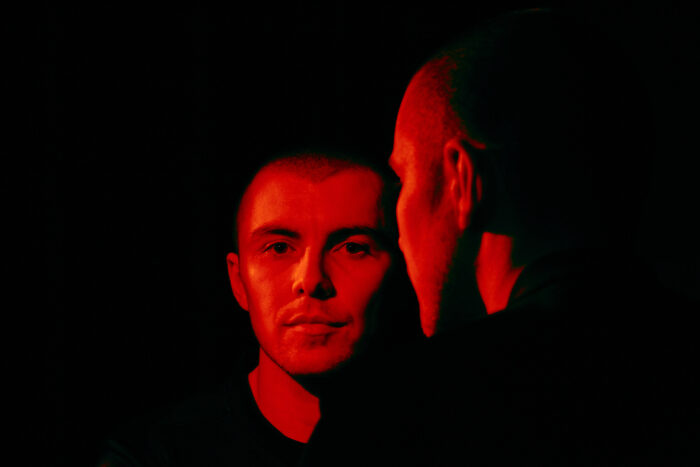 How does a composer convey their feelings, emotions and thoughts without the use of lyrics? That is an incredible challenge and yet it’s one that Costello pulls off spectacularly. Earlier, the furious energy of the some of the compositions was discussed, but it’s not entirely like that throughout the album. Initially, I felt that the track ordering was a little bit too obvious. It was like a Pixies song, quiet-loud-quiet-loud, etc. But after a couple of listens, it started to make sense. It’s actually ordered in a fashion that engages you completely, telling a story in a way that you never tire of. Interspersed with the noisier numbers are some beautifully fragile, minimalistic pieces, and it is on these that Costello really gets the opportunity to tell that personal story. Take the delicate and reflective Iris, for example. It’s obvious who the song is named after, and you get a real sense of the love that Costello has for his great-grandmother on this exquisite piece, stunningly performed by pianist Fergus McCreadie. Perhaps an even better example is the foreboding opening track အစ (it means beginning in Burmese) which again provides an excellent vehicle for the outstanding ability of McCreadie. On the surface, it appears simple, beginning with a mere three notes repeating hypnotically, but it is a composition that succeeds in transporting you to faraway places thanks to its mystical, far-eastern feel. It’s the perfect first chapter to this story.

Of course, all great composers rely on a wonderful cast of musicians and Strata do not disappoint. Collectively, they are as tight as Friar Tuck’s waistband; individually they dazzle like diamonds. Take the chaos of the aforementioned Legion. Costello drums like a dervish whilst simultaneously keeping everything within the band’s span of control. Meantime, Harry Weir’s tenor sax wails chaotically and magnificently. Weir also leads the self-proclaimed doom-jazz outfit, AKU! and he brings that noisy, punkish vibe brilliantly on this track. Not quite as manic, but electrifying nonetheless, The Colossus is cut from a similar cloth and once again, Weir’s energetic drive on that tenor sax leads the way.

Impetu is a wonderfully complex slice of jazz-rock which allows the trombone of Liam Shortall to flourish. It also has a sumptuous bass part from Mark Hendry, whose playing adds bags of character throughout, but particularly to the Balmorhea-like Eudaimonia. That’s a beautiful number that feels like a yacht skimming elegantly and effortlessly across the ocean. The brilliant Hendry also introduces Snowblind, with a throbbing line that is like a premonition. The highlight of this dramatic ballad however is the incredible Ry Cooder like guitar work of Joe Williamson, which brings a very faraway, dreamy quality.

Graham Costello’s Strata have created a superb record, one that grows on you more and more with each listen. The way in which they straddle, and excel in, the two dimensions – the loud and the quiet, the reflective and the expressive – is outstanding. It’s an album that simply doesn’t have a bad moment and they should be applauded for their boldness. It takes a lot of courage to fuse genres so freely, just as it does to record in the way that they did.

I began by extolling the virtues of those bold pioneers performing at the leading edge of the resurgence in British jazz music. Second Lives proves that Costello stands shoulder to shoulder with them, both as a composer and as an artist with the innate ability to fuse a multitude of diverse influences, thus creating something quite unique. In doing so, he has crafted, along with the musicians of Strata, a special album that is a worthy paean to his ancestors.