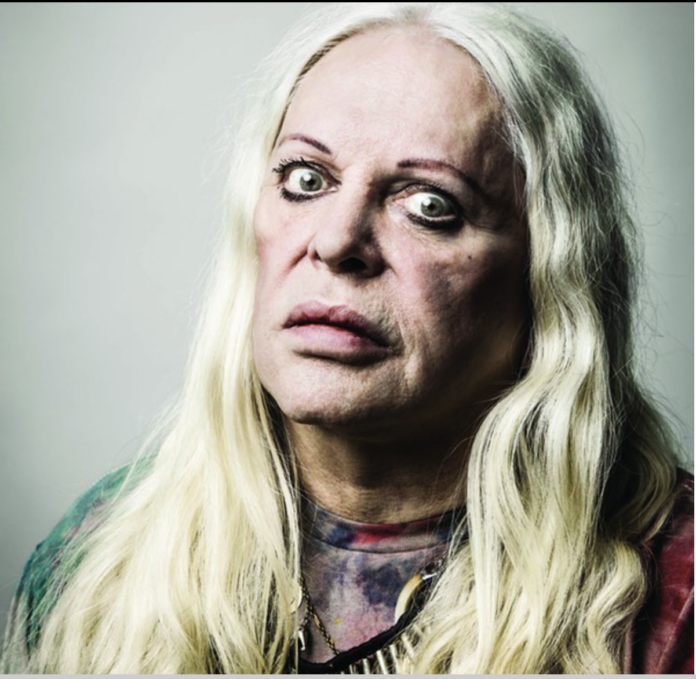 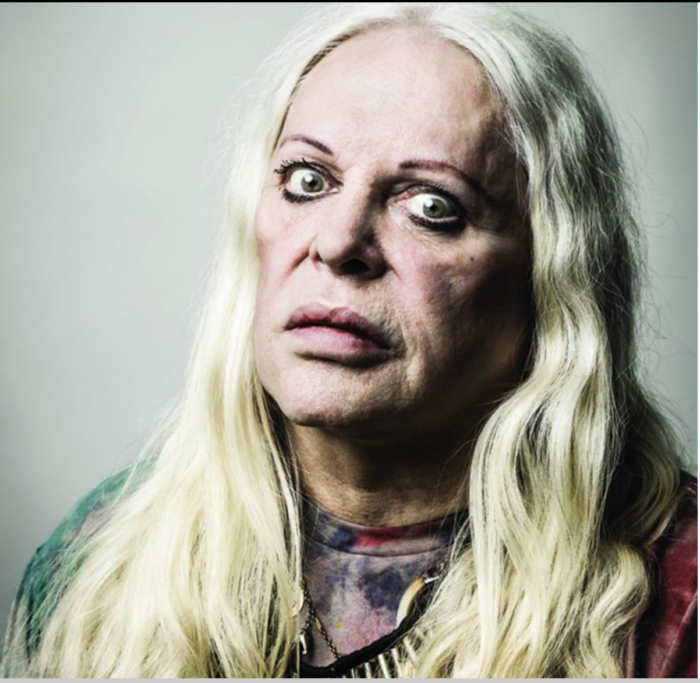 Genesis P. Orridge has died after a long battle against leukemia.

The visionary, driving force behind Throbbing Gristle (all their albums reviewed here) has passed away aged 70.

The band were a collective unit who were the instigators of Industrial music and had a long and colourful history. Founded as COUM at Hull university in the late sixties with his gifted then girlfriend Cosey Fanni Tutti, they were initially a confrontational art experience. Moving to London they morphed into Throbbing Gristle and created the ground breaking band that dealt in new music and the taboo.

An early gig at the ICA in 1976 draw tabloid noteriarty called ‘the wreckers of civilisation’ by a Tory MP in the crowd. The band remained in the underground and their notoriety and ideas sparked creativity worldwide.

Going on to the equal unsettling but more pop, Psychic TV, Genesis almost became an unlikely pop star and a brilliant interview who would hold court on Brian Jones, Ian Curtis, extreme culture, music and ideas.