Home Blogs Tales from the red zone : a blog from living in the... 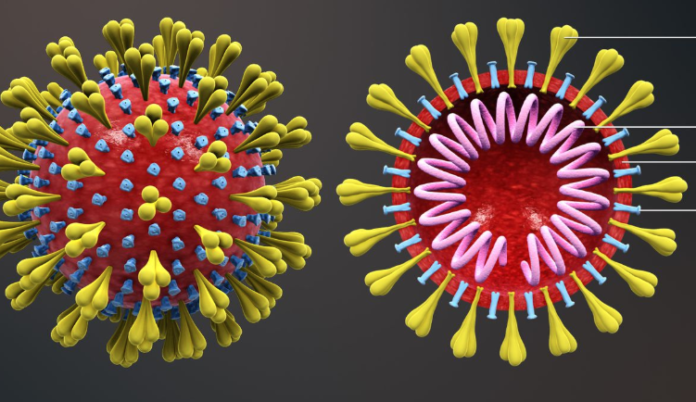 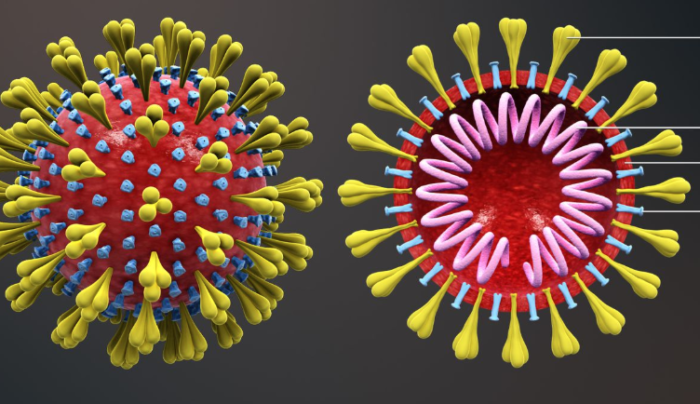 Fabio Pasquarelli  is an Italian friend of Louder Than War. An avid music fan we often see him at membranes gigs when we play Italy and in touch with him about music. Currently he is in the middle of the Red Zone in the middle of the Coronavirus hell. He has written a column for us (in English with an Italian accent – I don’t want to edit any of it as it’s from the heart and from the frontline) about it as a warning to us in the UK to wake up to how bad the virus really is and the changes we will have to make.

Tales from the Red Zone: how Coronavirus is affecting life in Italy.

As I previously said to John Robb, Coronavirus isn’t a joke at all.

The first breeding ground in Italy started in a small village in Lombardy on Feb, 21, after the two cases in Rome on January, 30. The virus spreads very fast, and the breeding ground area had to be put in a lockdown condition for two weeks. In the meantime, the contagion had a massive spreading in Northern Italy, starting to affect the nearer areas and now it’s almost everywhere.

Initially some measures had been taken, trying to cope with the necessity of going on with the regular activities of life. But the contagion went on and on and the National Health System had to withstand a number or corrections and relocations in order to avoid the collapse of the intensive care units of the hospitals.

The local hospital here was confiscated by a special Covid-19 unit and has been reconverted to the cure of the Coronavirus related diseases. All the previous inmates have been relocated to nearer hospitals. Then on March 9th Prime Minister Giuseppe Conte spoke to the nation and introduced the red zone for the whole country, imposing a set of rules summarized in the “stay home” mantra.

Since then the virus took an exponential infection curve, the institutions had to act immediately, in order to avoid the collapsing of the national health system, especially for intensive care departments.

The disease is easy to catch, starts with a fever, turns into pneumonia: that’s the problem.

So, the Prime Minister’s administrative encouraged smart working where allowed, with  most shops shut down except food stores and pharmacies, plus some additional services like mechanics, bank offices, postal service or so.

Next week we’ll have new rules for big factories too. It’s not allowed to leave by car, and if you have to, you must self certificate the reason of your journey. It is allowed to travel to your workplace if you can’t defer, you can travel for health reasons, or if you must take care of someone ill. It’s not allowed to gather together in public places, including parks that have been closed. That’s because of the distance that must be kept between individuals, which has been estimated as one metre.

Access to shops has been regulated in this sense. You can take a small walk for your dog or for yourself, but you must self certificate you’re not medically quarantined, positive or so, in case of controls by the authorities.

Some issues have been raised about the limitation of individuals, but this is a matter not regarding the cold facts stated here.

So, we are learning to stay home. And that’s not easy even if it seems, even if someone said the outbreak has been taken by lazy Italians as a long siesta. Staying in, you keep thinking about the virus, you keep thinking you could be asymptomatic, or you could be catching it when you go food shopping, or simply you think you can’t see mum and dad if they’re basically over 65, because they’re more vulnerable to the contagion, especially if already ill and you could be a vector for the virus.

TV and social media keep alarmist profile (it’s a great responsibility for the press which should keep on with information and not indulge on pure clickbait terror), but sometimes the news about infected or positively tested or hospitalised people could fall very very near to you.

It’s a stressing game for mental sanity, and induces some major mood swings. Fear plays its role and rationality tries to keep the balance. There’s no music here but the sound of the ambulances all day long and we must cope with that. Technology could turn out fine, allowing us to keep in touch with your mates and families, and that’s a big relief at the end of the day.

So my advice is to stay home, avoid crowded places, wash your hands, keep your distance, go easy, step lightly, stay safe. It’s not a joke at all.